President Tebboune honors the Algerian medalists at the Mediterranean Games

In the women’s Wimbledon final won by the Kazakh Elena Rybakina (3-6, 6-2, 6-2), the Tunisian Ons Jabeur wrote history in her sport.

By reaching the Wimbledon final, she became the first representative of Tunisia and the Arab world to reach this stage in a Grand Slam.

If the world number 2 managed to win a Grand Slam singles title, she would become the first African woman to accomplish this achievement.

A few days earlier, Jabeur had already become the first Arab woman to reach the semi-finals of a Grand Slam. Previously, his best performance was a place in the quarter-finals, again at Wimbledon. 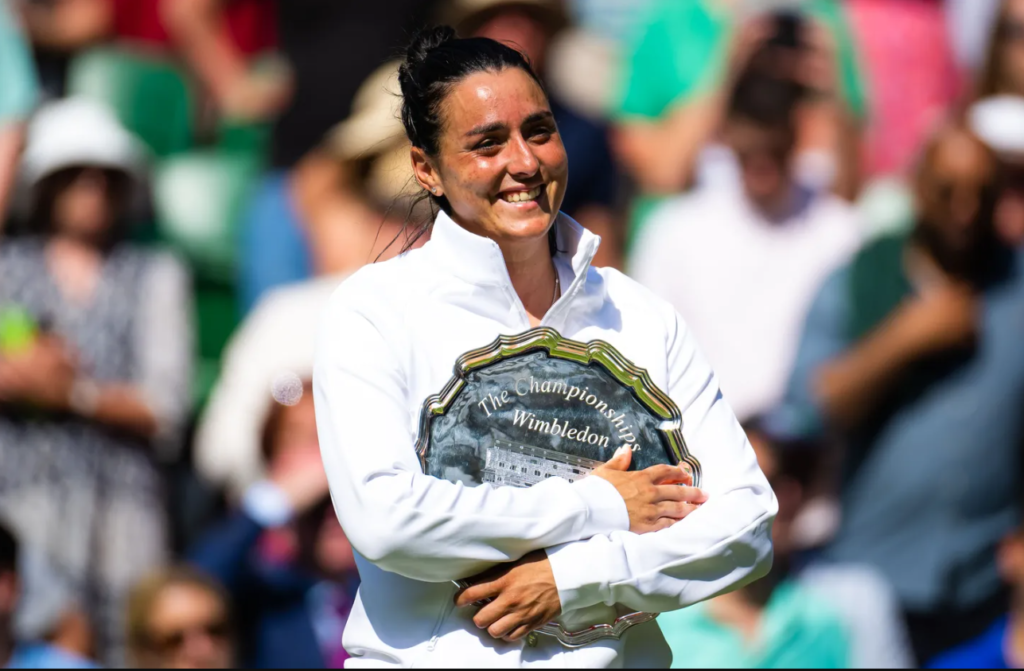 In 2021, Ons Jabeur had already started making history by becoming the first Arab tenniswoman to win a WTA tournament. It was during the WTA 250 tournament in Birmingham, in June 2021, again on grass.

Almost a year later, she became the first Arab woman to win a WTA 1000, the second most prestigious category after the Grand Slams. She now has three singles titles, after her victory at the WTA 500 in Berlin, just before Wimbledon.

In November 2021, Jabeur entered the world top 10. A first for an Arab player, men and women alike. Before the Tunisian, the Moroccan Younès El Aynaoui had reached the 14th place in the world in 2003, winning a total of five tournaments throughout his career on the ATP circuit.