The “Sports Teams in Schools” project of the Albanian NOC

The Olympic Committee of Serbia announced the best athletes of 2022

The Albanian NOC organised the opening ceremony of the “Sports Teams in Schools” project and lit up the “Air Albania” stadium in Tirana.

Over 10,000 young people performed at the ceremony, the highlight of which was the parade of sports teams and the Olympic Oath delivered by team representatives from 61 municipalities from all over Albania. The participants were greeted by the IOC President via video message, and dignitaries including the Prime Minister of Albania, Edi Rama, the Mayor of Tirana, Erion Veliaj, and NOC President Fidel Ylli. The project aims to implement a national programme that promotes mass sports, talent discovery, sports education, good health and Olympic principles.

It is funded by the Albanian government, in cooperation with the Ministry of Education and Sports, and the State Ministry for Youth and Children. The ceremony was broadcast live on the NOC TV channel “SPORTALB”. 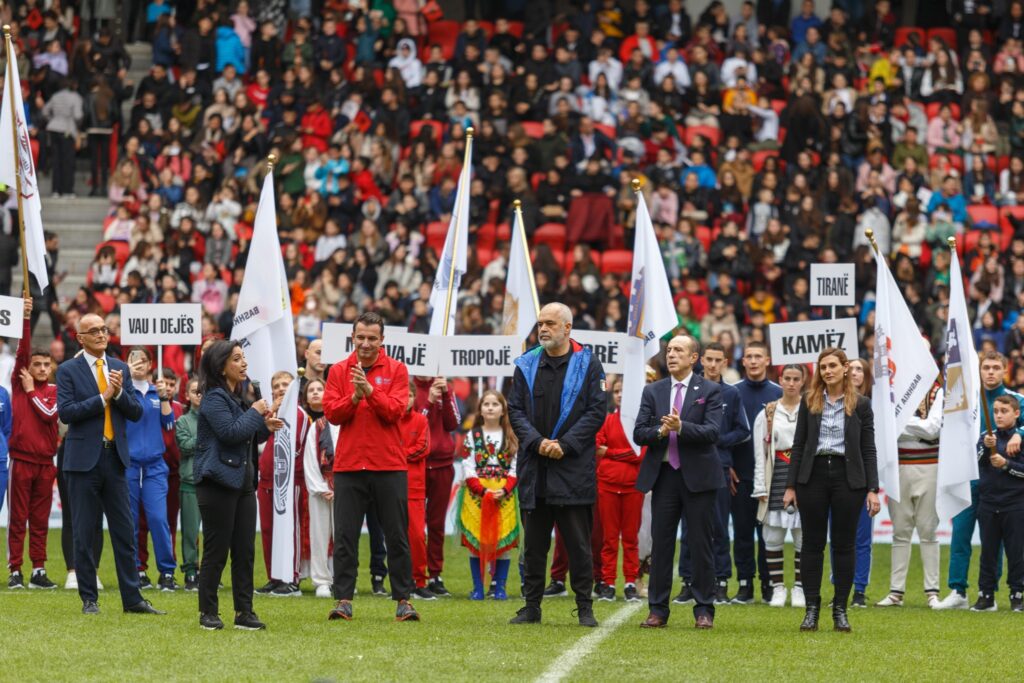 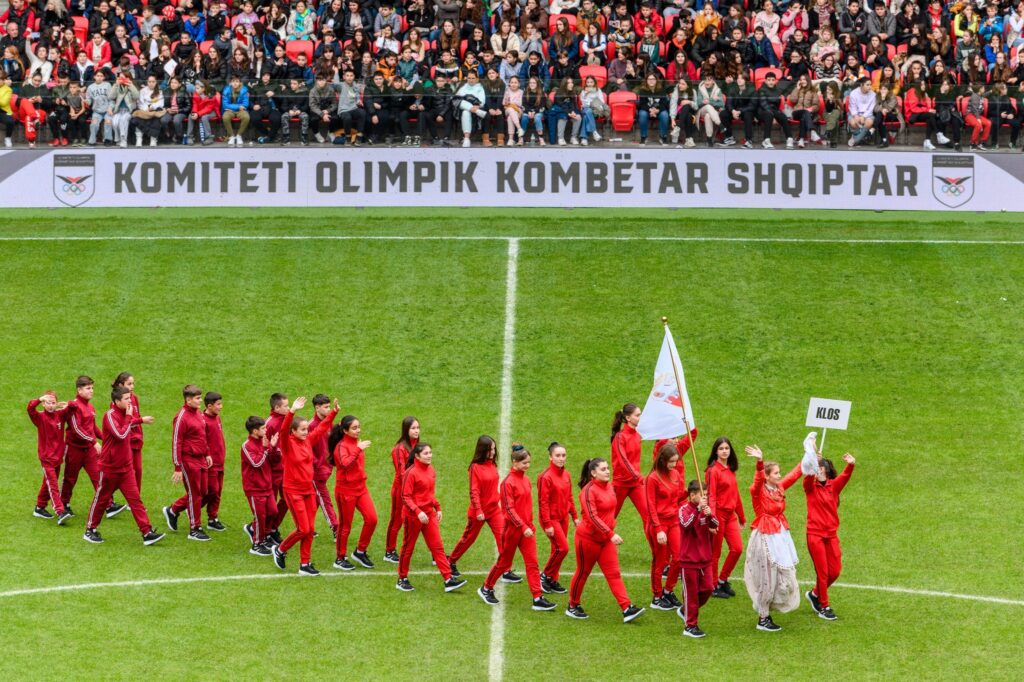 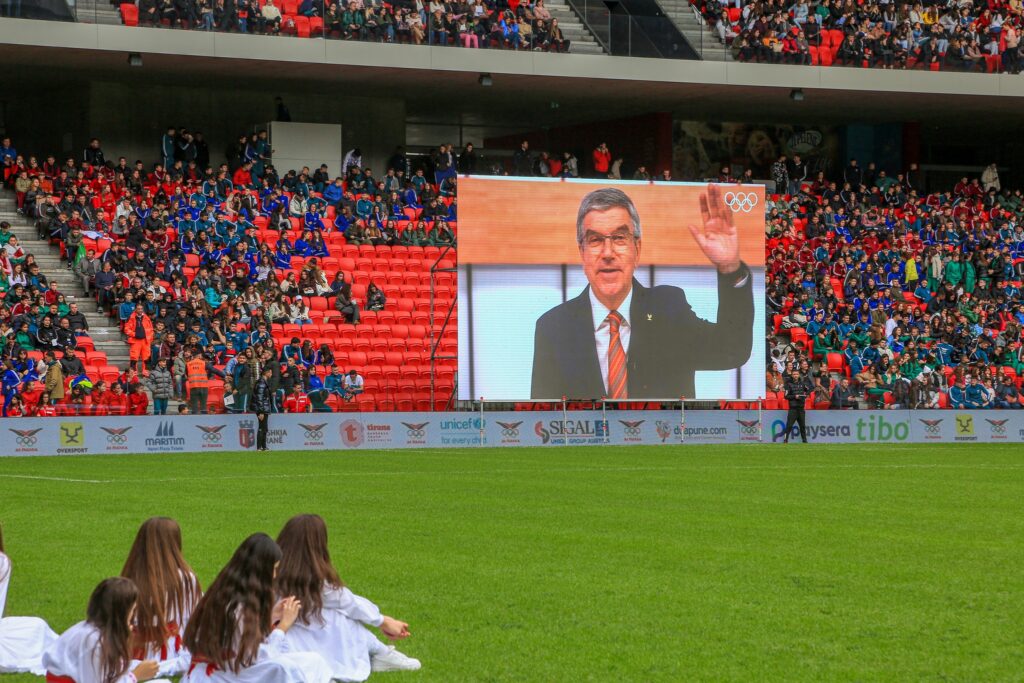 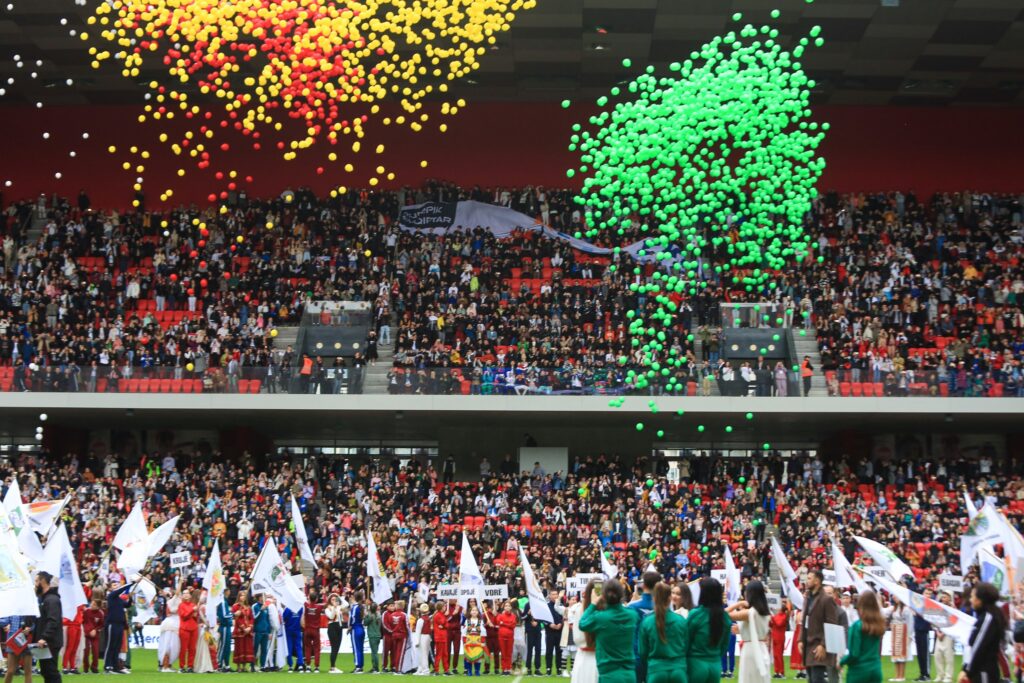