The Olympic Committee of Serbia announced the best athletes of 2022

The “Sports Teams in Schools” project of the Albanian NOC

For a 29th consecutive year the Olympic Committee of Serbia announced the winners of the best athletes awards for 2022 at the House of the National Assembly of the Republic of Serbia.

Ivana Vuleta (athletics) and wrestler Zurabi Datunashvili (wrestling) won the title of the best athletes for 2022, while the women’s volleyball and men’s national teams of Serbia in 3×3 basketball were declared the most successful teams. 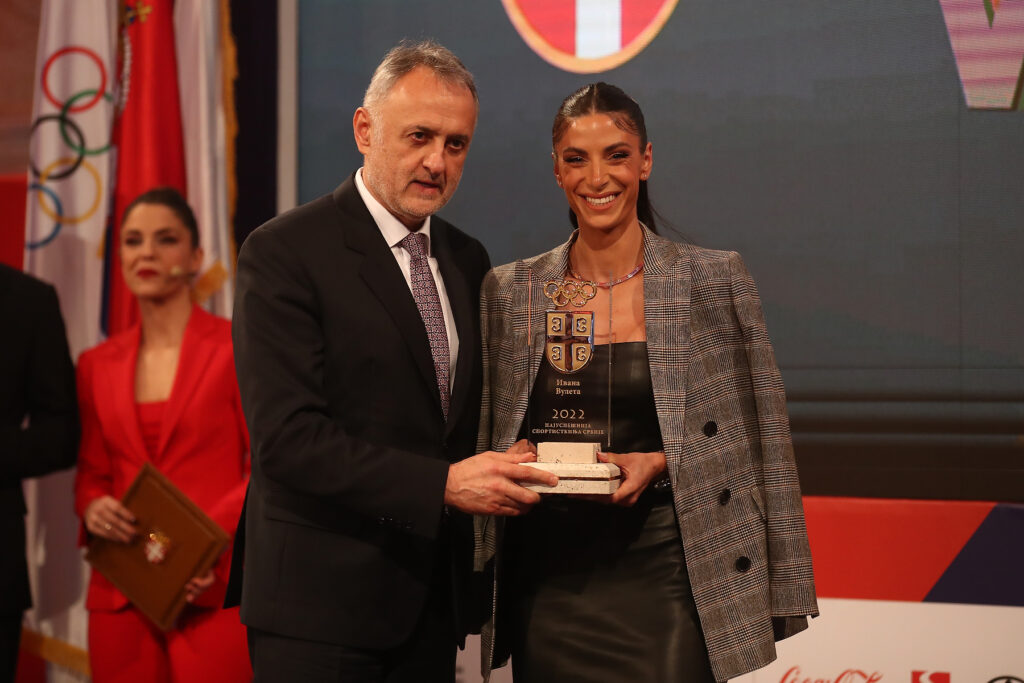 The title of the most successful athlete in team sports won by volleyball player Tijana Bošković. The best  young athlete for the second time in a row is the athlete Adriana Vilagoš, while the prestigious award for the most successful coach of Serbia went to Dragan Gale Jović for the fourth time. The award “Olympic Heart – General Svetomir Đukić” for his contribution to Olympism and the strengthening of the Olympic movement this year was awarded to Mr. Dušan Maravić. 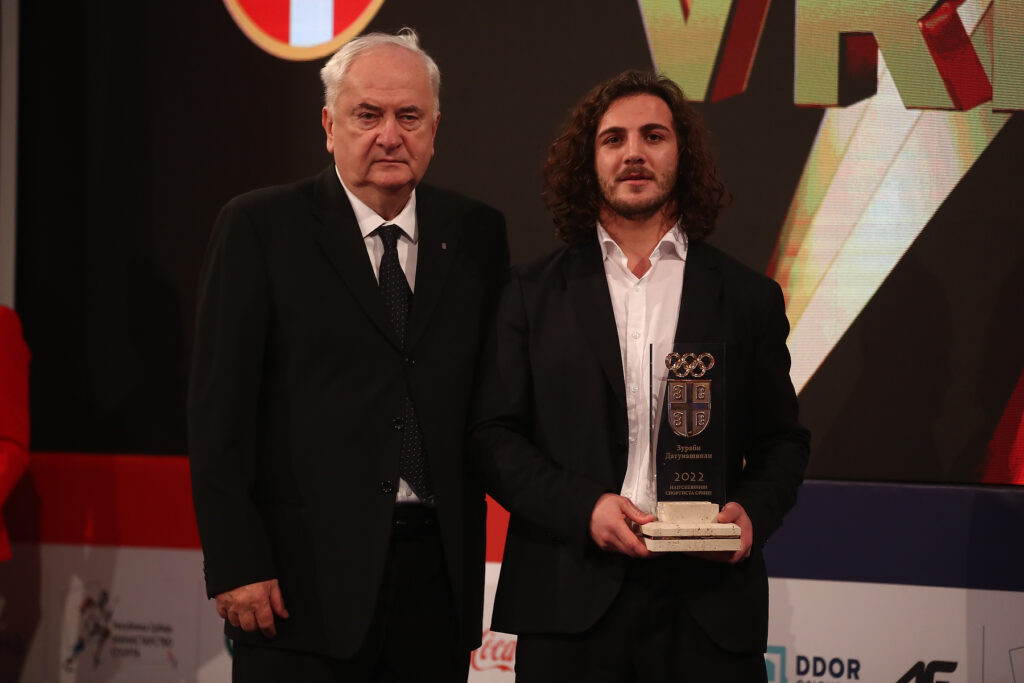