The Hellenic Olympic Committee awards the best athletes of 2022 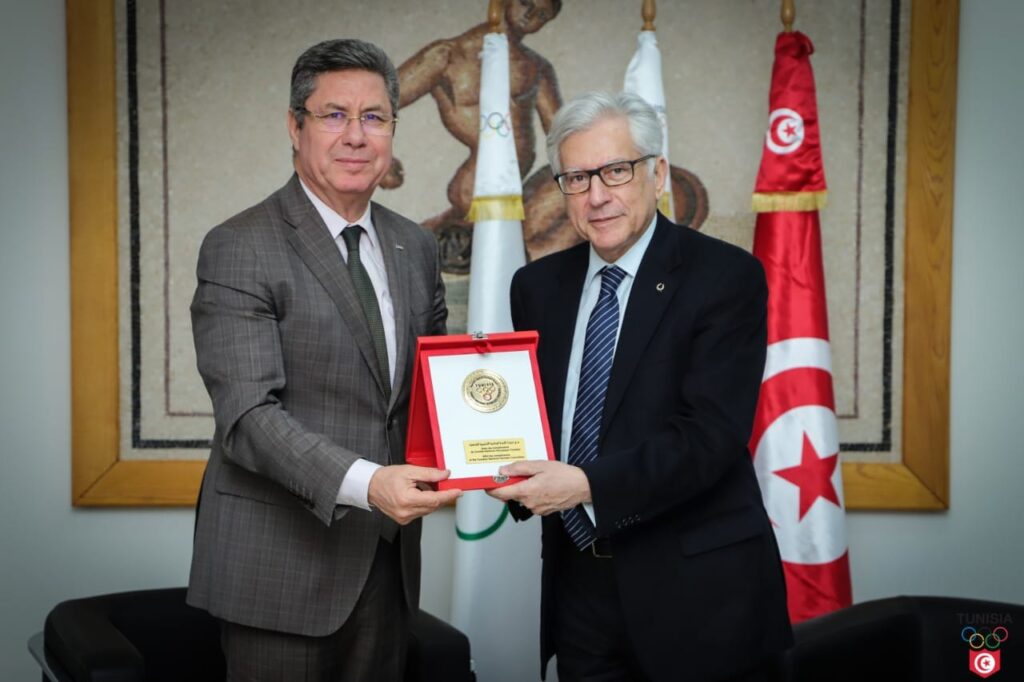 The development of Fencing in Tunisia and the cooperation between the most successful countries in Africa in fencing were at the center of the discussions.

The Tunisian side underlined the efforts made by the Tunisian Fencing Federation in this perspective by highlighting the excellent organization of the Individual Saber Grand Prix of Tunis. 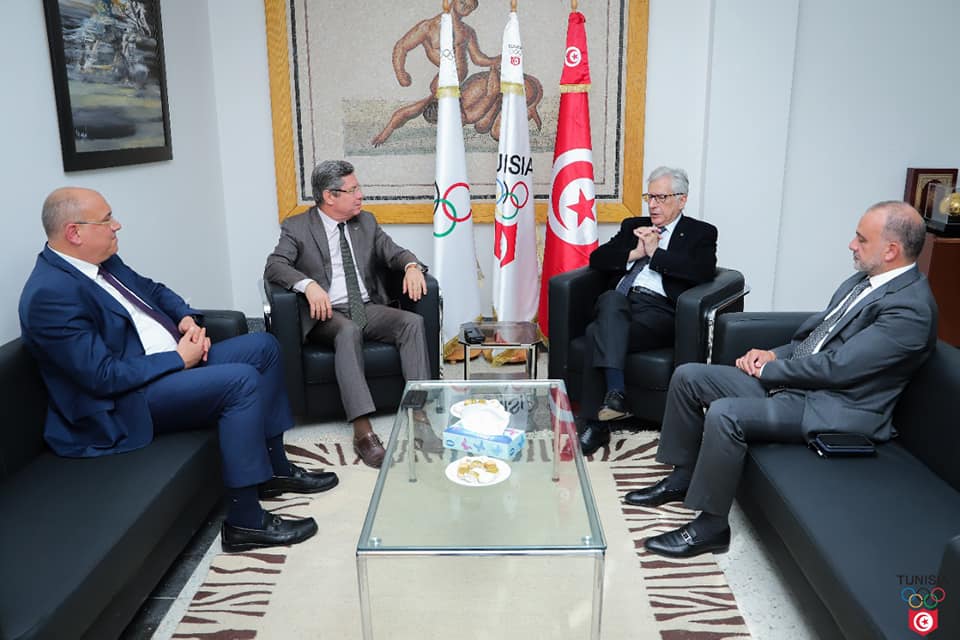