Kocijancic: We are responsible for the development of Olympic sport in Europe

The Hellenic Olympic Committee’s Annual Awards Ceremony was held at the HOC Conference Hall in the presence of the IOC Member and HOC President Spyros Capralos, the Vice President of the Government, Panagiotis Pikrammenos, the Deputy Minister of Sport, Lefteris Avgenakis, the UNESCO Goodwill Ambassador and President of the Association of friends of children with cancer “Elpida”, Marianna Vardinogianni and many more prominent figures in sports, politics and arts. 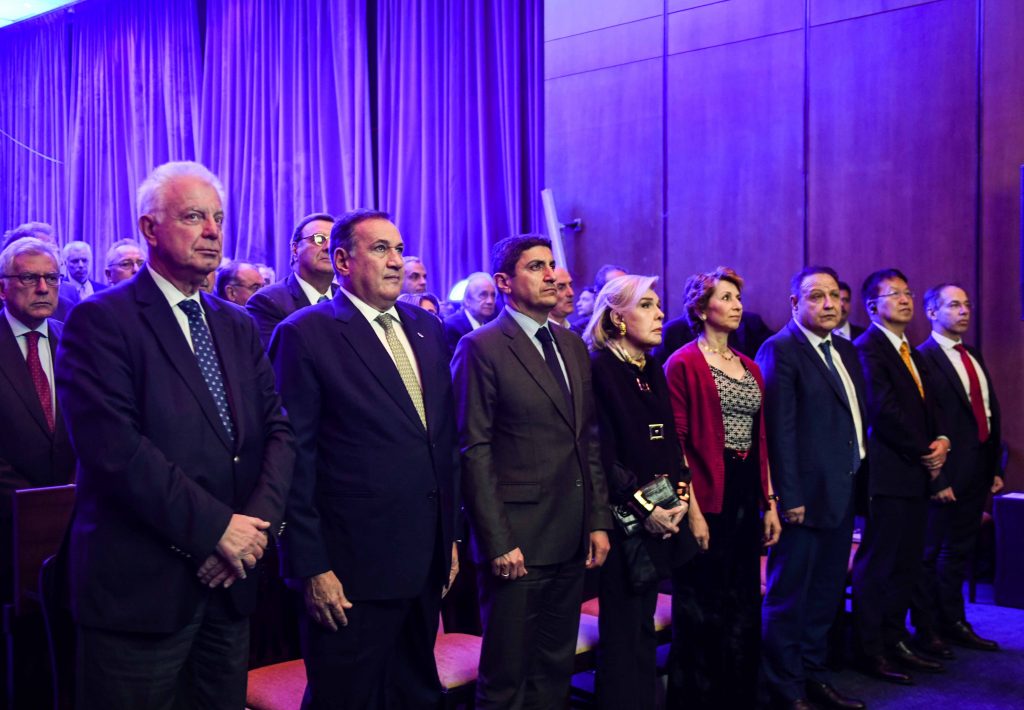 During the ceremony the HOC honored the athletes who were qualified for the Olympic Games within 2019 and the athletes who won medals at the 2nd European Games of Minsk, Belarus last summer. Τhe ICMG General Secretary Iakovos Filippousis was present at the event and honored the swimming champion Andreas Vazaios.