Four years after the first Mediterranean Beach Games in Pescara, several teams and athletes are coming to Patras to defend their titles. 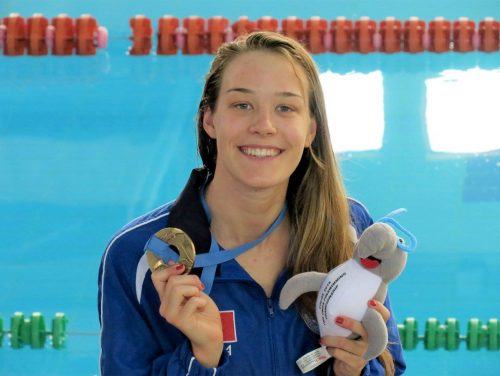 Turkey will also try to remain at the top of the Beach Volleyball tournament in Patras with Murat Giginoglu and Volkan Gogtepe.  Algerian wrestler Bilel Hadri in the 80kg category will go for another gold as well as the Italian swimmer Erica Barbon who won one gold, one silver and two bronze medals for years ago in the fin-swimming events.

Regarding Greece, the aim to return to the podium inspires Sofia Ktena (one gold and one silver medal in fin-swimming), George Arniakos (bronze in the 5km race in Open Water Swimming) and George Koulouhidis (bronze in the 80kg category in Beach Wrestling). 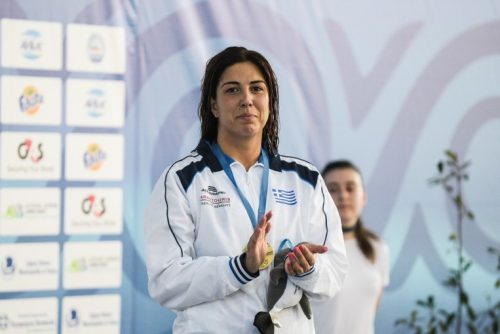