The great celebration of the Mediterranean Beach Games “Patras 2019”

A year ago in Patras, on August 25 2019, the 2nd Mediterranean Beach Games started with a spectacular Opening Ceremony, which was a great celebration of Mediterranean sports. 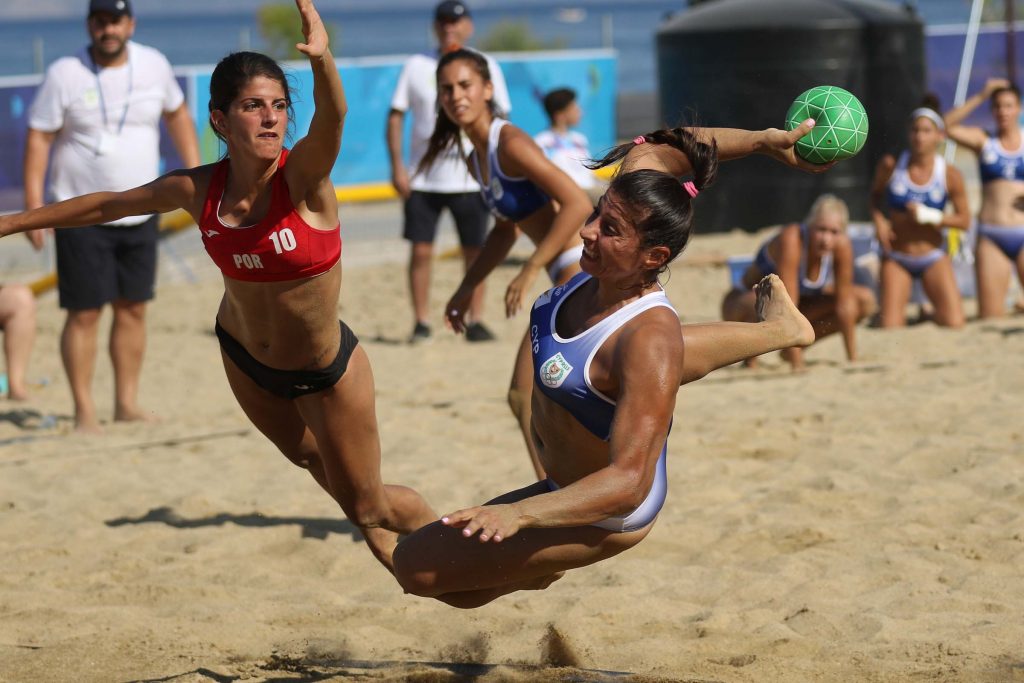 For the first time in history, athletes from all the 26 countries of the Mediterranean sports family took part, sending messages of peace, friendship, fellowship and fair play. The event exceeded expectations, further upgrading the Beach Games, with great competition and an impressive attendance of the public. 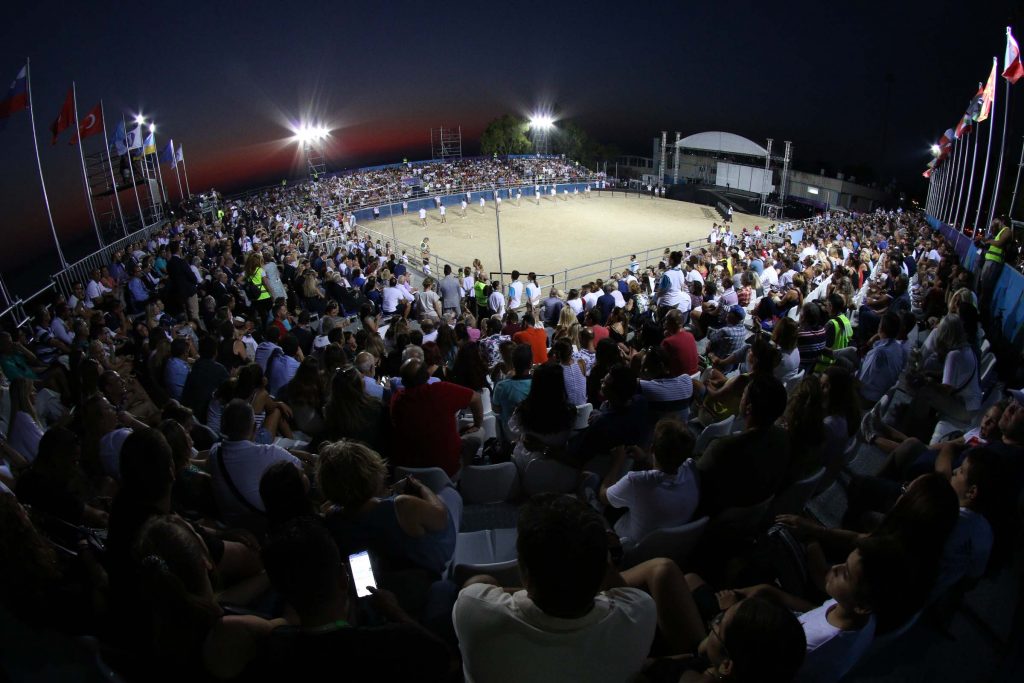 The Greek Deputy Minister of Sport Mr  Lefteris Avgenakis declared the opening of the Games, in the presence of the ICMG President Mr Amar Addadi, the ICMG Secretary General Mr Iakovos Filippoussis, HSH Prince Albert of Monaco as well as many eminent personalities of sports from the Mediterranean countries. 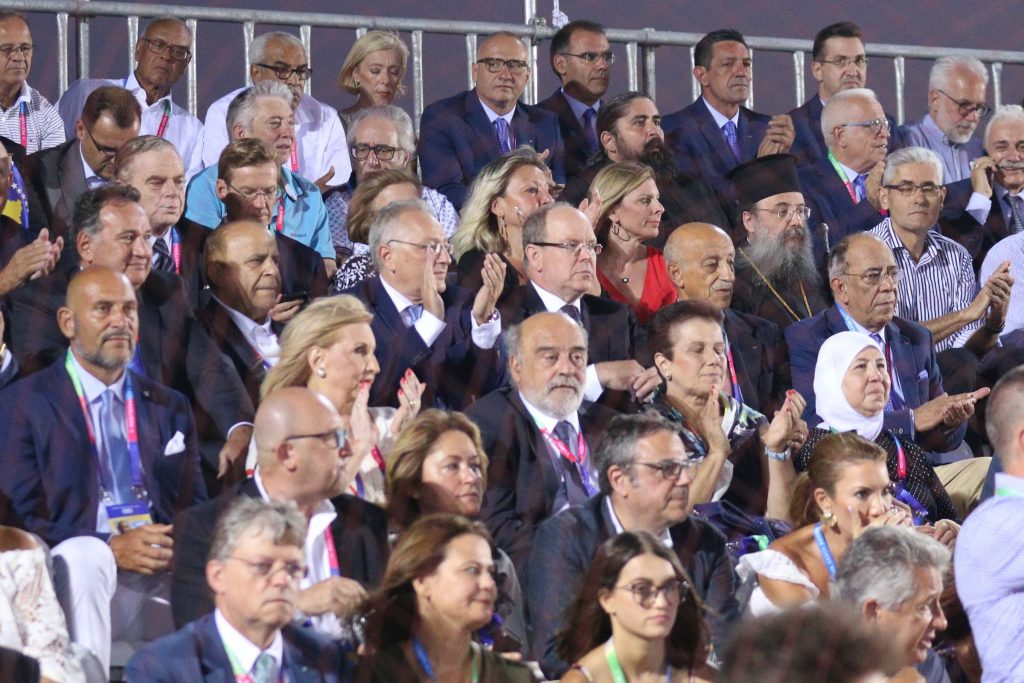 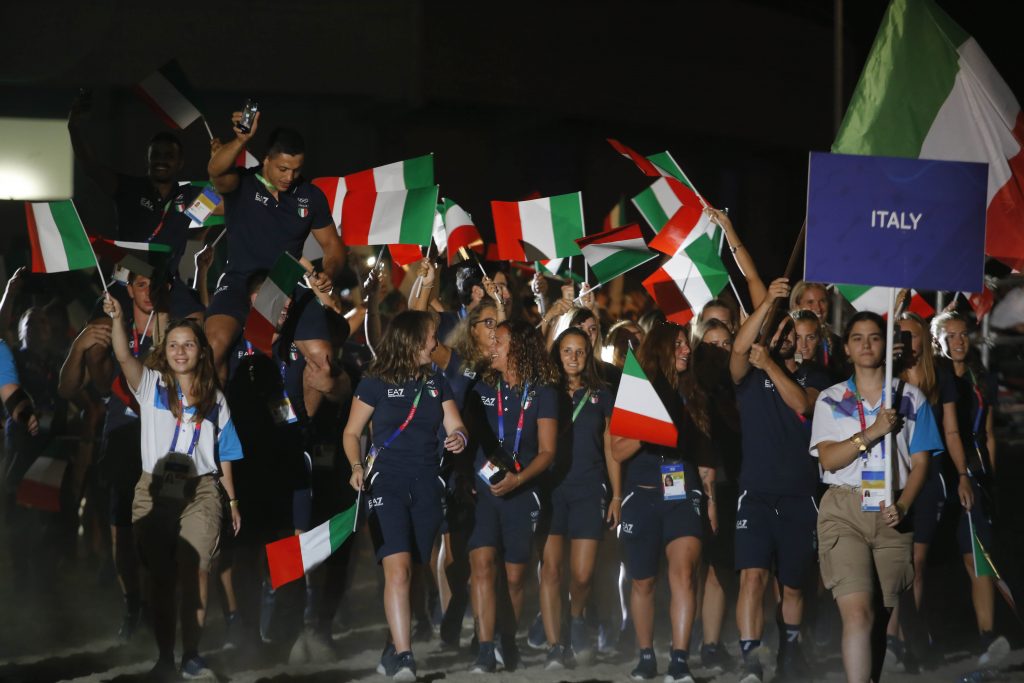 The production team, which worked for months to organize the event, brought live on stagea unique trip to the Mediterranean Sea. From Spain to the Balkans and from North Africa to Greece and Patras. Music, movement, dance, theater and state-of-the-art technology accompanied the trip to the Mediterranean Sea. Water and sand were the main elements of the Ceremony, elements that constitute the Beach Games of Patras. More than 35 artists (singers, musicians, dancers, acrobats) were on stage, while the contribution of volunteers was significant. 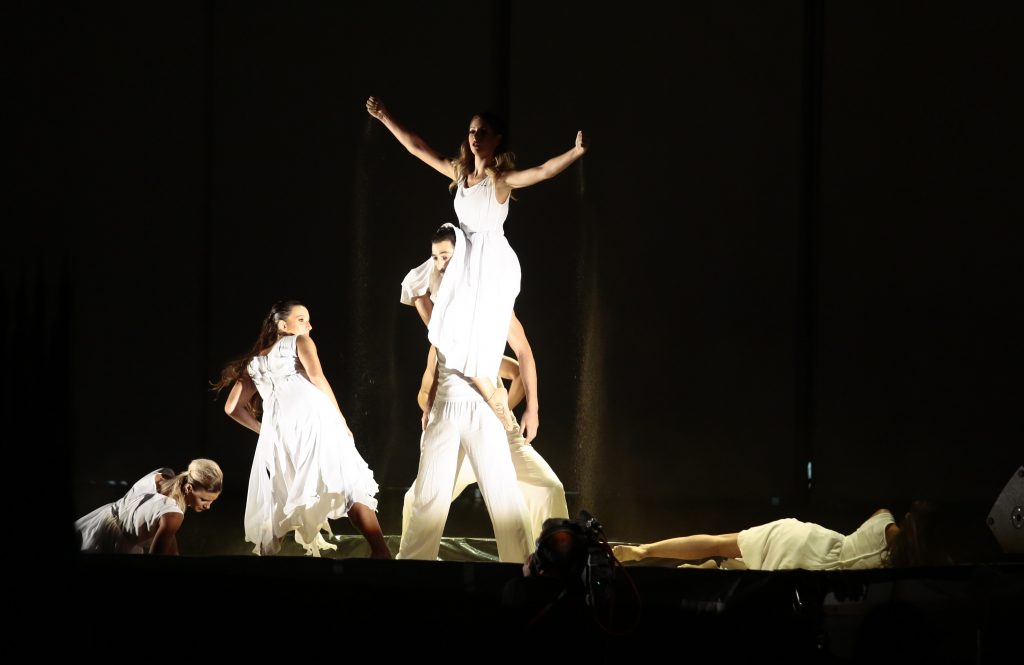 The numbers of the 2nd Mediterranean Beach Games were impressive, proving the great improvement of the Games compared to the first event in Pescara in 2015. The 2019 Games were held in two cities (Patras, Agrinio), in four venues, in 10 stadiums and sports fields, in 11 official sports and one demonstration sport  (Aqua Walking) with the participation of 651 athletes, 426 men and 225 women, 199 referees and judges and 1,120 volunteers (63% women and 37% men). 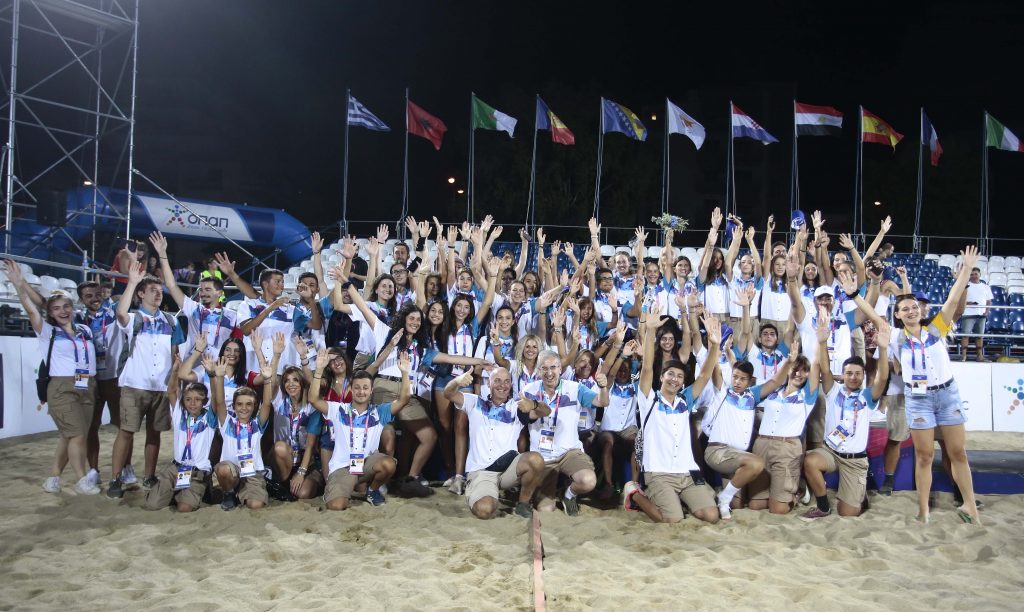 A total of 12,082 tickets were sold, while four sporting events were sold out: the opening ceremony and the closing ceremony, as well as the beach volley finals and the aquathlon. 345 medals were awarded in 55 ceremonies. 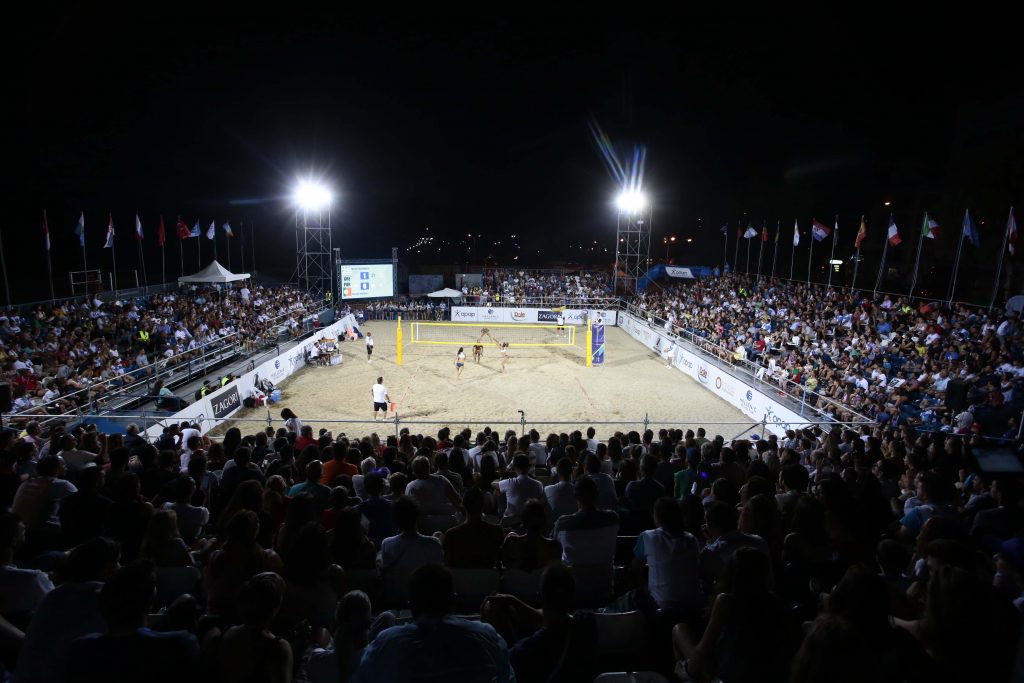 The Games were attended by 145 media representatives (67 journalists, 24 photojournalists and 54 television accredited), while there was a 70-hour program of HD television coverage and live streaming in 40 countries via the Olympic Channel. 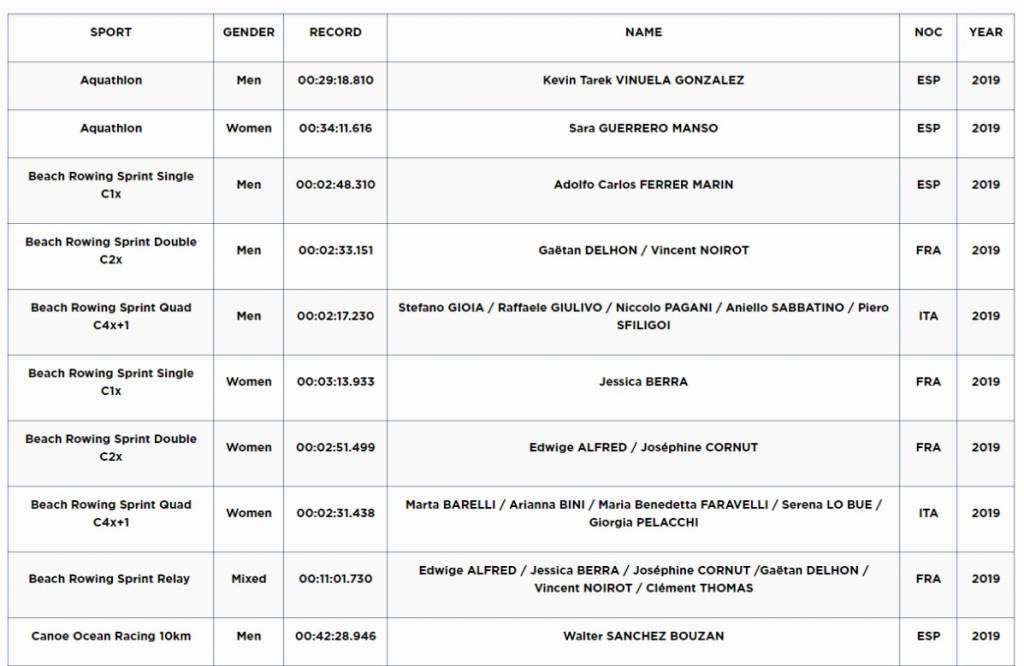 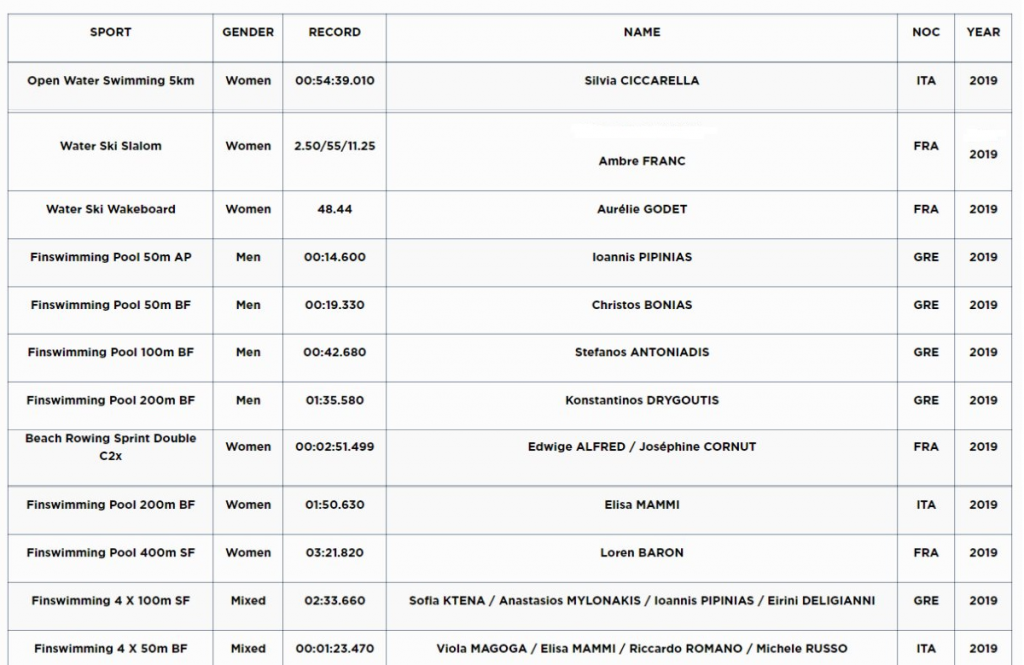 These were the medals of the 2nd Mediterranean Beach Games 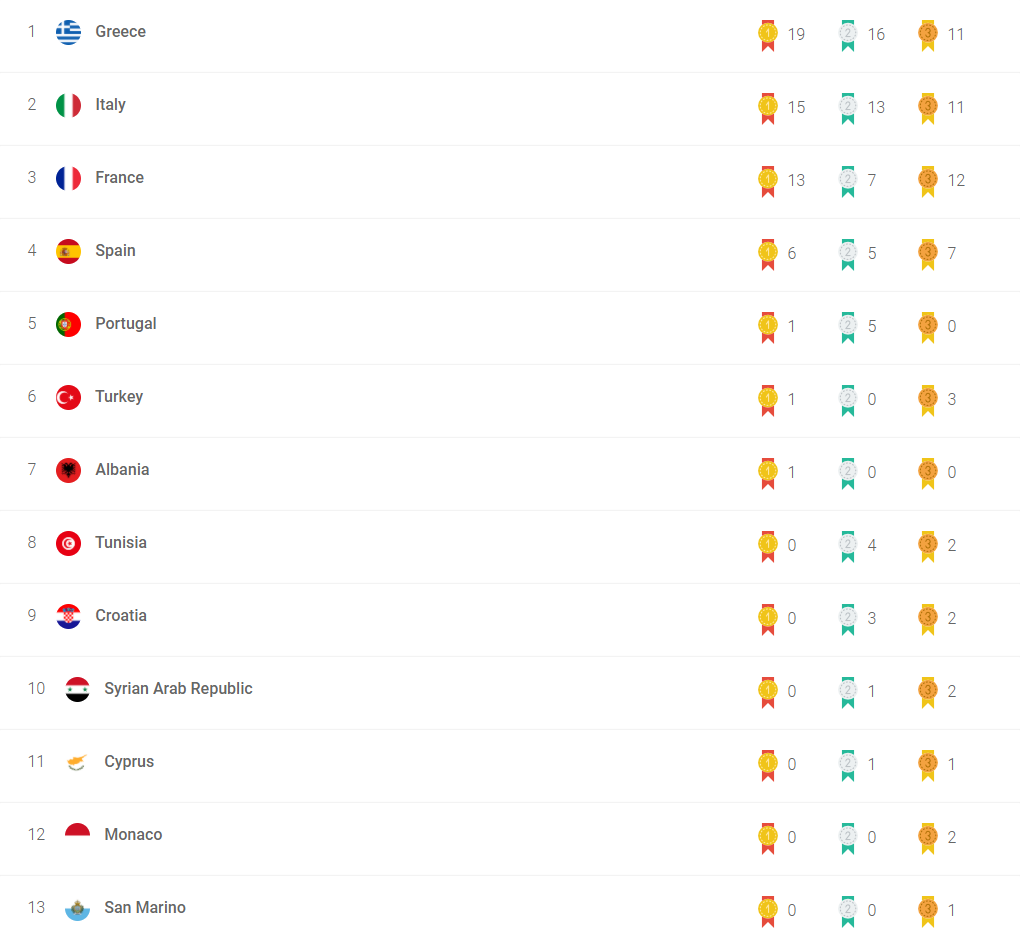 The mascot of the Mediterranean Beach Games was named Patreas and was a seagull. 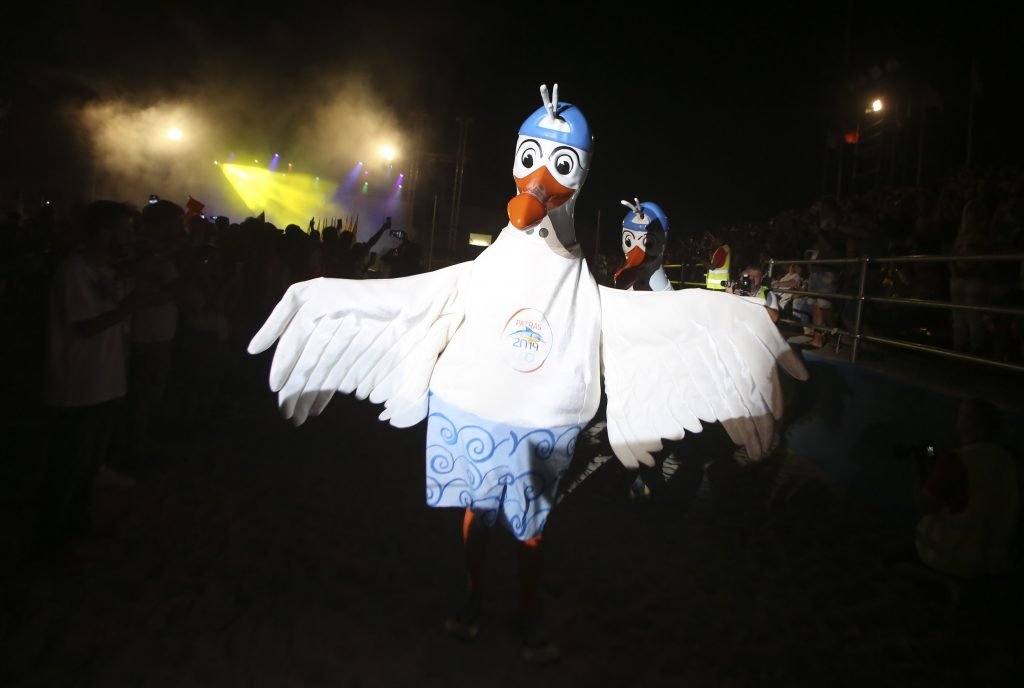 A great achievement of the Mediterranean Games was the decision of the International Volleyball Federation (FIVB) to recognize the Beach Volleyball Tournament of Patras as one of the qualifying tournaments for the Tokyo 2020 Olympic Games. This decision has a great value because it recognizes the event of the International Committee of the Mediterranean Games and it helped the teams participating in the tournament, to earn valuable points and to climb in higher places in the qualification ranking of the Tokyo Olympics. 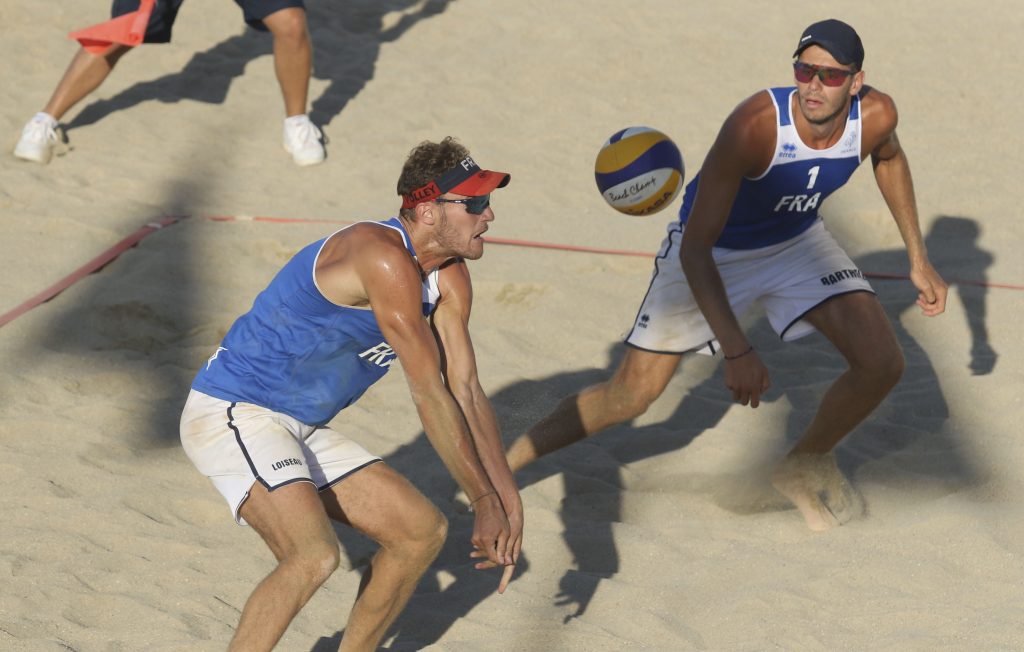 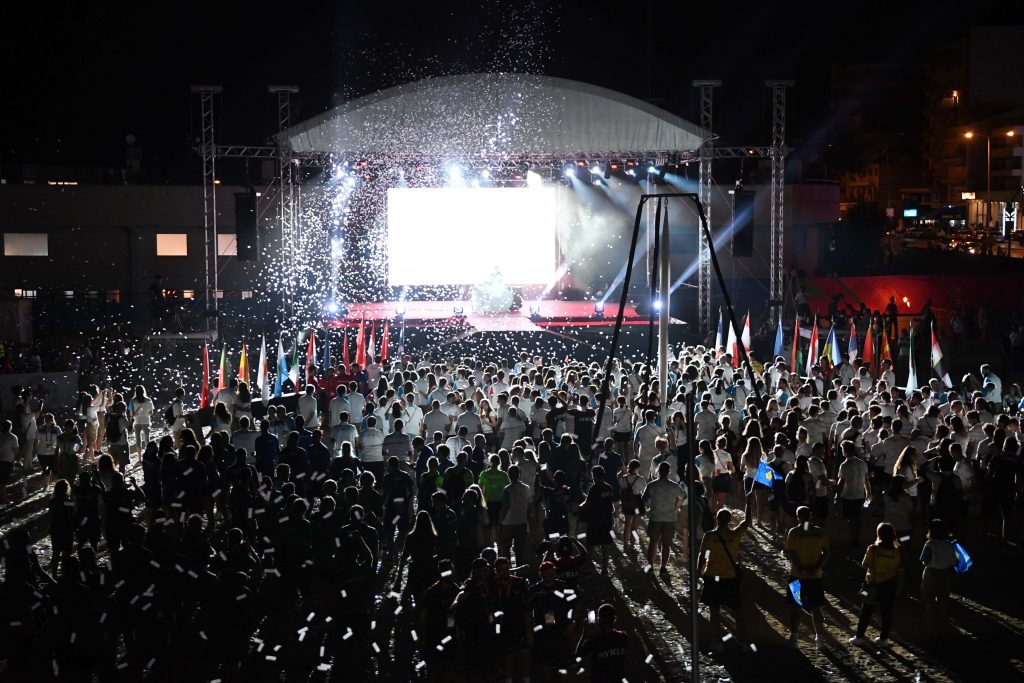 The Closing Ceremony was a celebration of all nations, a farewell party for the delegations, an event expressing gratitude to all athletes and volunteers for their presence in the Games. Dance and music gave the signal of the end of a wonderful Mediterranean celebration. 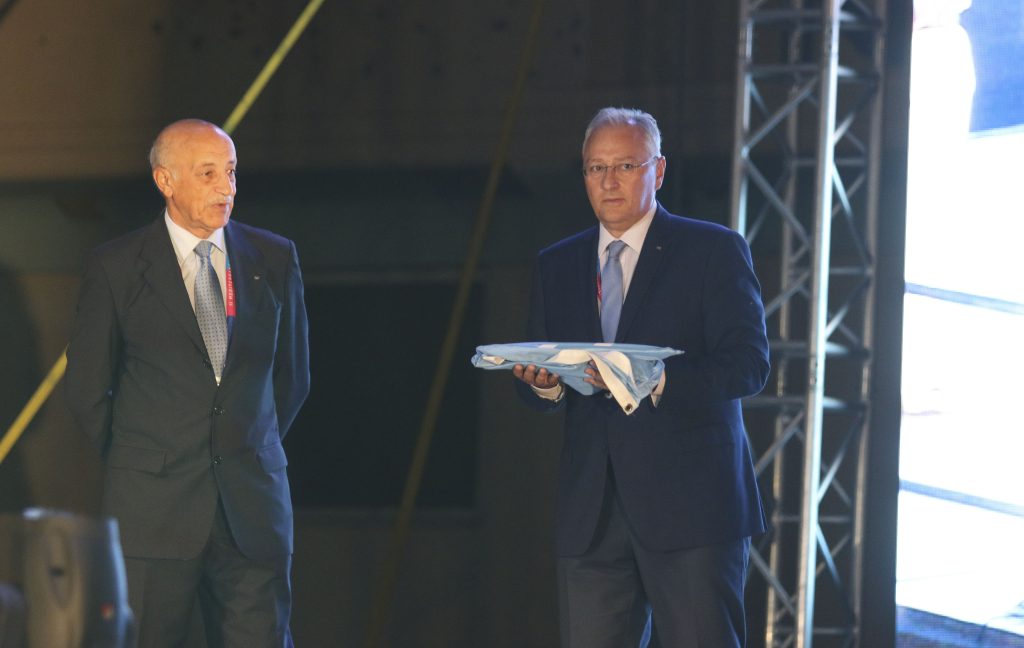 At the end of the Ceremony, the President of the Patras Organizing Committee Mr. Nikos Papadimatos handed the flag of the Mediterranean Beach Games to the CIJM President Mr. Amar Addadi who delivered it to the Secretary General Iakovos Filippousis. The Secretary General will pass the flag to the city that will organize the 3rd Mediterranean Beach Games and as decided later, will be the Pesaro of Italy in 2023. 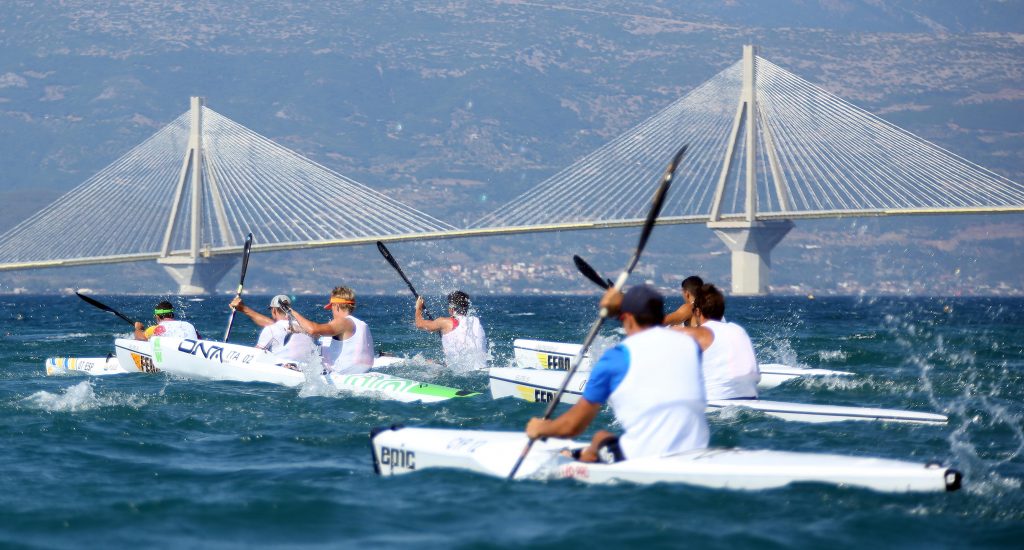