One year ago, the curtain of the 2nd Mediterranean Beach Games in Patras fell, after a week of remarkable sporting activity, carried out by great athletes.

On the occasion of the anniversary, the General Manager of the Organizing Committee Ilias Dalainas explains how his team managed to overcome obstacles and organize successful Games.

Mr Dalainas, one year later, what is your opinion on the level of the Mediterranean Beach Games “Patras 2019”?

The 2nd Mediterranean Beach Games were successful. They had a lot of issues to resolve in the last period, but everything was overtaken and we had Games that was described as a success by all and will be written in the history of the city of Patras.

Despite the short period of time you had to organize the Games, are you satisfied by the result?

My staff and I begun to work in February 2019, a few months before the opening and we had the difficult task to organize the Games in a very short time. We were a group of technocrats, about 10 people, who knew how to deal with the demands of the Games. A group of people from Patras also helped a lot and although they were not technocrats with experience in sport events, they managed to train in a short time and cope with all the difficult conditions. 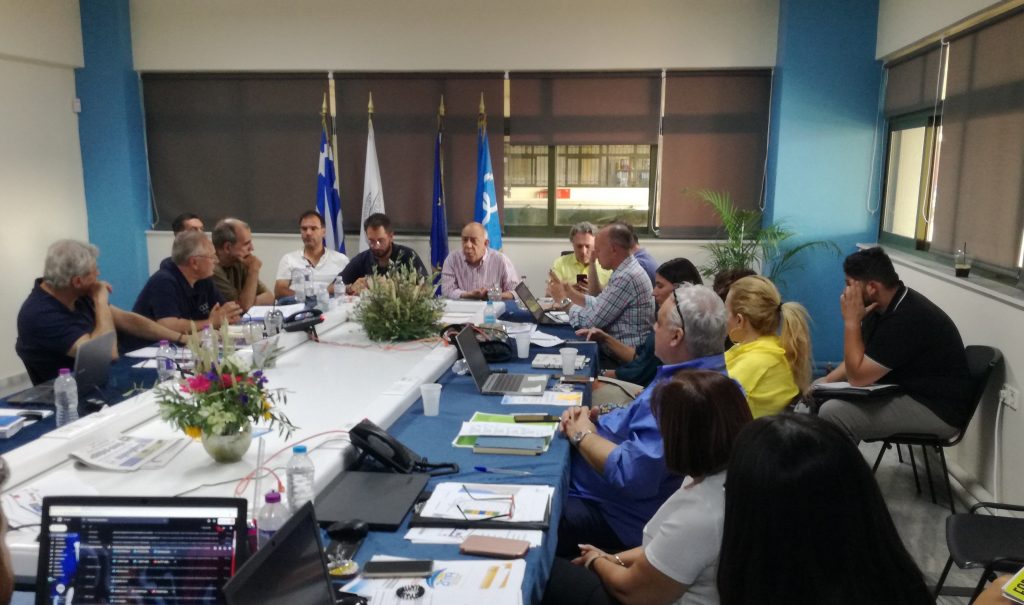 Describe the first actions that you took when you took over the administration of the Games?

The most important thing, when we started working in February, was to act quickly and change the standards of the master plan, as it had been submitted to the International Committee of the Mediterranean Games. We made it more realistic as long as it was not possible to host disciplines at the Agia facility. So we changed Agia, we also changed the sports venues and in this way we managed to reduce costs, but also to have games that could have been made in 6-7 months. This was the basic parameter which led to the successful organization of the Mediterranean Games.

Did you had any feedback from the missions of the 26 Mediterranean countries after the end of the Games?

Athletes from all Mediterranean countries came to Greece to compete. They had a good time, they got to know a city like Patras that you don’t get to know easily if you don’t go there for a specific reason. They were also satisfied with their performance and I am sure that they would return to Greece with great pleasure, for another sport organization. Let’s not forget that the 2nd Mediterranean Beach Games were an organization that overcame several obstacles. Over the course of a few months, they had three Organizing Committees, three presidents of Organizing Committees and two General Managers, but at the end we got the desired result and everyone left Patras with excellent memories.

How did the people of Patras welcomed the Mediterranean Beach Games?

Patras embraced the Games, shortly before the opening. At first, citizens were hesitant, perhaps because they believed the Games were likely not to take place. Nonetheless, when that was overcame and they all realized that the Games not only would take place, but also they would be the big issue for the city, at that moment Patras understood that everything was done in its favor and all had to work for the Games. It is important to mention that the volunteers passed the milestone of 1,000 and reached 1,080. They were even the protagonists of the Games, because without them the Games could not have taken place. 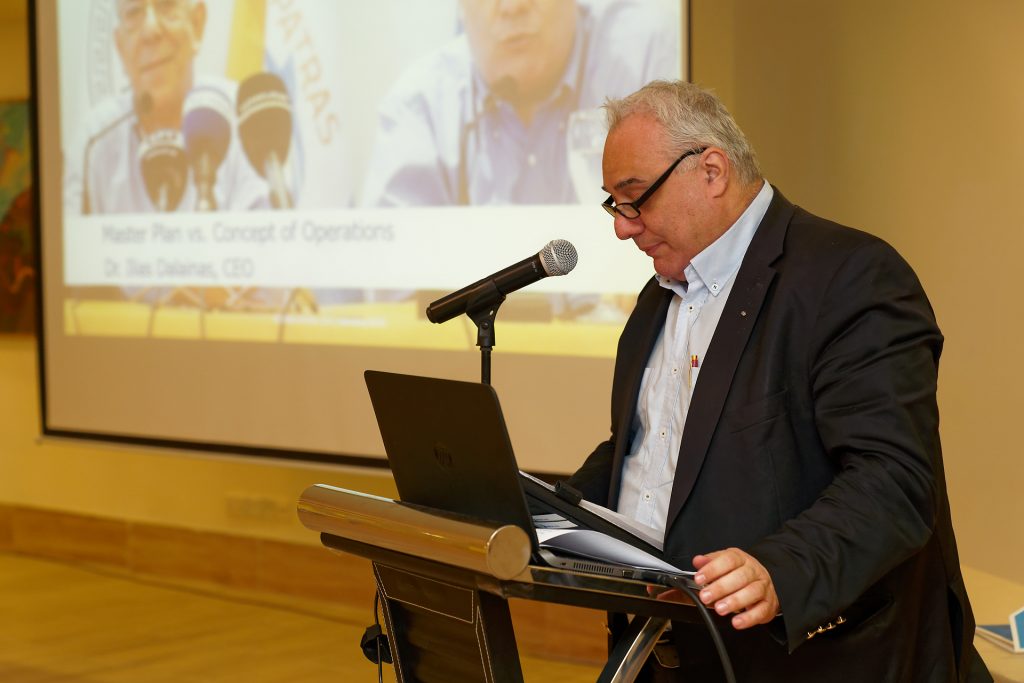 Do you think that the Mediterranean Beach Games could be developed more in the future?

The Mediterranean Beach Games have great prospects. All beach and water sports are developing all over the world even the extreme water sports, which may themselves one day be included in the program of the Mediterranean Games. They are also take place far from the large urban centers and give promotional opportunities to cities that cannot accommodate Games with large permanent facilities.