The Mediterranean countries won 10 medals at the World Αthletics Championships

Serbia was crowned European champion as they secured an amazing victory over Slovenia at the Men’s EuroVolley finals in Paris on 29 September. The Serbian team clinched the gold medal by beating Slovenia 3-1 in the final at AccorHotels Arena. 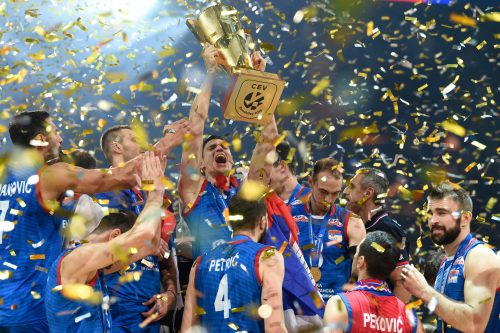 After defeating world champion Poland in the semifinal of the tournament (co-hosted for the first time by Belgium, France, the Netherlands and Slovenia), the Slovenian team was an unexpected finalist. For the Serbs, this is their third European title, having won in 2011 and in 2001 as Yugoslavia.

France was in the fourth place, Italy in the sixth and Turkey in the 12th place 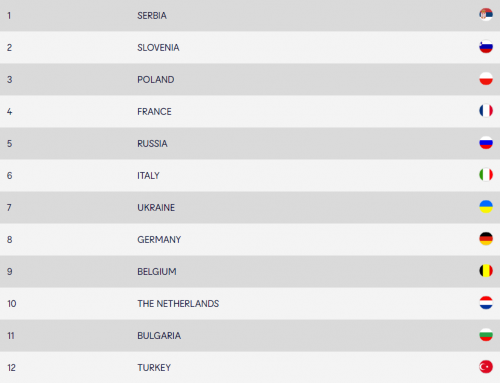