Spain’s Sandra Sanchez Jaime won the Olympic title in kata, the first Olympic gold medal in the history of karate, entered in the Olympic program for the first time this year but it will not appear in 2024 at Paris.

Sandra Sanchez Jaime, 39, was crowned five-time European champion and once world champion in 2018, following his victory again over Japan’s Shimizu in the final. 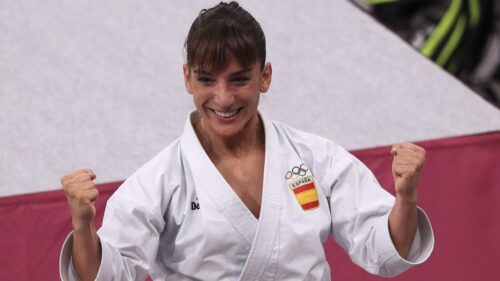