Tokyo 2020: Two more medals for Greece with Tentoglou and Petrounias

After the first (bronze) medal in its history, this micro-state of 34,000 inhabitants, located in eastern Italy, took another silver medal, again in shooting.

Insignificant in sporting terms, this 60 km2 enclave located in the northeast of Italy, not very far from the beaches of Rimini, has just won the first two Olympic medals in its history thanks to its two shooters – Alessandra Perilli and Gian Marco Berti. Almost half of its delegation, since it includes five athletes with also a wrestler, a judoka and a swimmer!

Perilli (33) helped his country become the smallest to win a medal at the Games in the modern era. After bronze, the trap specialist covered herself with silver in mixed doubles with her 38-year-old compatriot. The duo could have hoped for better, failing for gold against Spain by just one point (40-41). 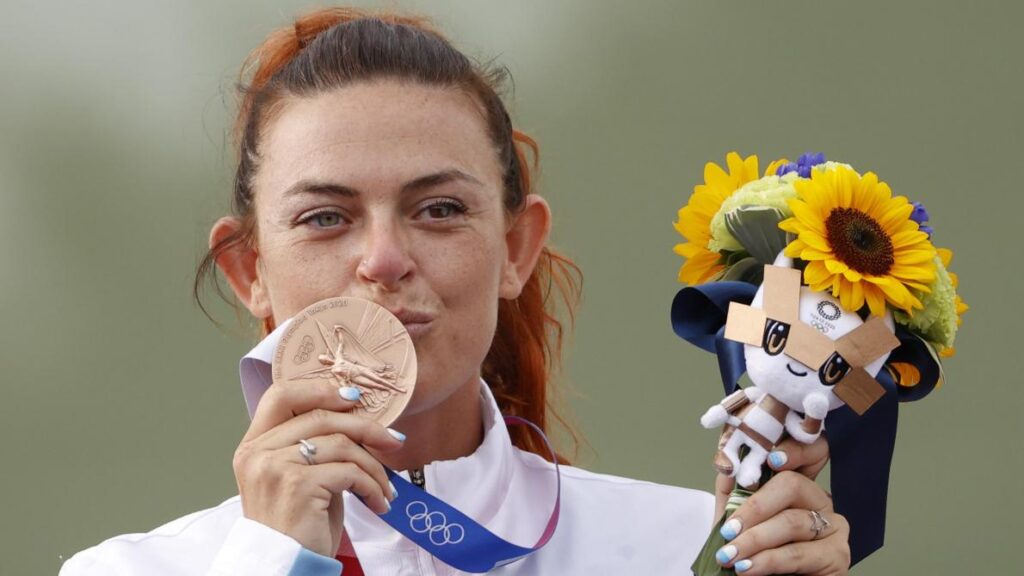