Meeting of the ICMG with the Kosovo Olympic Committee

The President of the Hellenic Republic received the Olympic team

Τhe ANOC General Assembly will be held in Crete, Greece

The meeting was held in Pristina in a very warm atmosphere and the main objective was to deepen relations between the ICMG and the Kosovo Olympic Committee.

The two parties presented ideas and ways for a better collaboration, while an exchange of ideas took place, in view of the ICMG General Assembly which will be held online on October 14th.

The participation of Kosovo in the Mediterranean Games “Oran 2022”, which will be held next June in the Algerian city, was also mentioned. 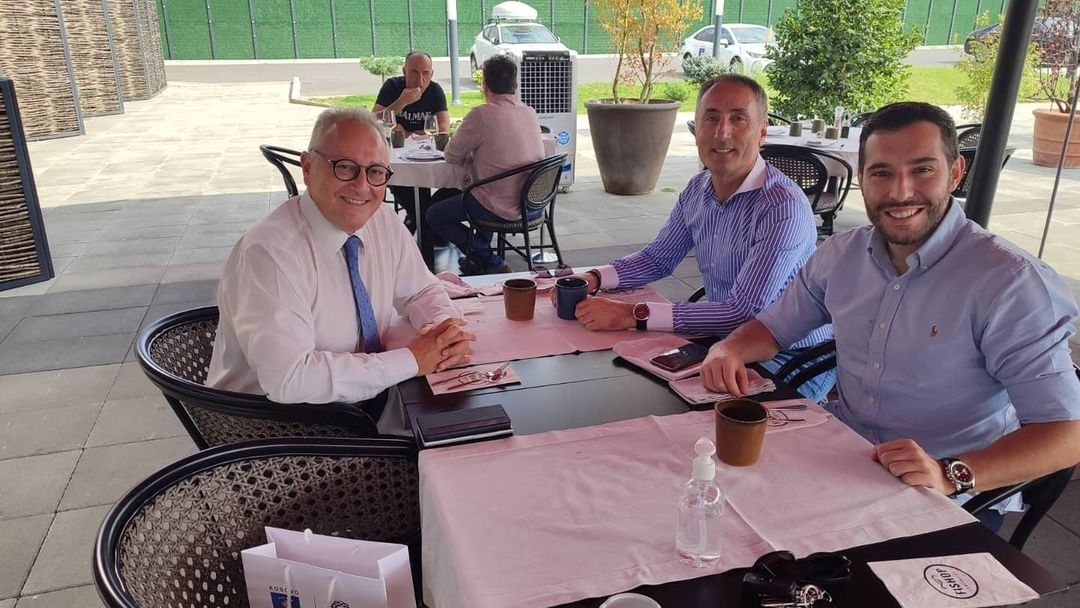