Nineteen medals won the countries – members of the International Committee of the Mediterranean Games that participated in the European Judo Championship held in Prague, Czech Republic. 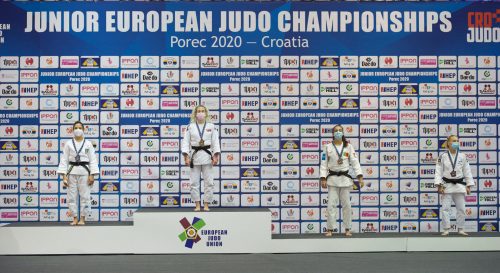