Cooperation between the Olympic Committees of Bosnia and Herzegovina and Slovenia

The basketball world mourns one of its biggest coaching references. Serbian Dusan Ivkovic, former coach of Yugoslavia that won two silver medals at the Olympic Games (1988 and 1996) and a world title (1990), died at the age of 77, ”at the hospital ”  revealed several local media (he had respiratory problems) .

A native of Belgrade, Ivkovic retired at 2016, after a two-years spell in Anadolu Efes Istanbul. Between 2008 and 2013, he took the reins of Serbia and guided the team to the silver medal of Eurobasket 2009 and to the fourth place at the 2010 World Cup.

His main achievements are the titles between 1988 and 1995 (including three European coronations, in 1989, 1991 and 1995) with Yugoslavia, leading a golden generation of basketball players, like Divac, Kukoc, Petrovic, Radja, Zdovc, Djordjevic, Paspalj …

At a club level the most decorated European achievements were the two titles in Euroleague (with Olympiakos in 1997 and 2012), a ULEB Cup (in 2006 with Dynamo Moscow) , a Saporta Cup ( 2000, with AEK Athens) and a Korac Cup, in 1979, with Partizan Belgrade, the club where his career started. 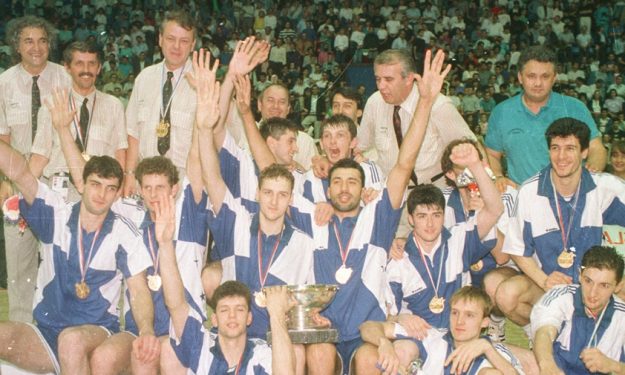