Following his re-election, IOC President Bach’s first official visit was to the country where the 137th IOC Session had been scheduled to take place before the COVID-19 pandemic. 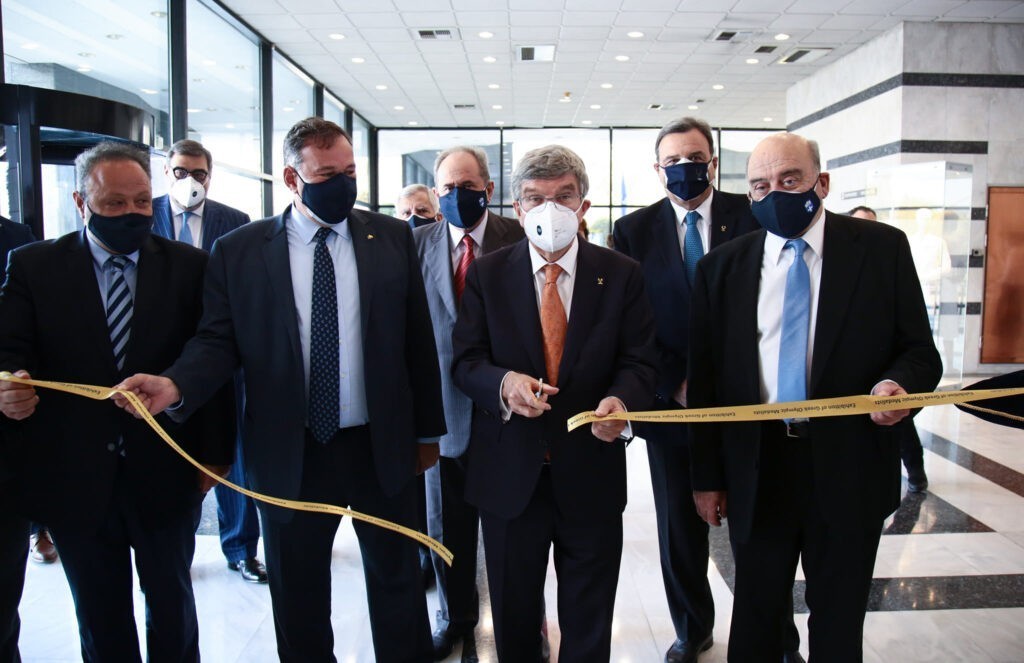 At Athens’ City Hall, the Mayor, Costas Bakoyiannis, presented President Bach with the Athens City Medal. At the ceremony, he told him, “You are a visionary leader, always committed to your beliefs, who has tackled so many challenges.”

That evening, the President inaugurated a new lighting system at the Panathenaic Stadium, where the first Olympic Games of the modern era were held in 1896. Switching on the new lights, President Bach used the words of Pierre de Coubertin: “Olympism calls for air and light for all.” 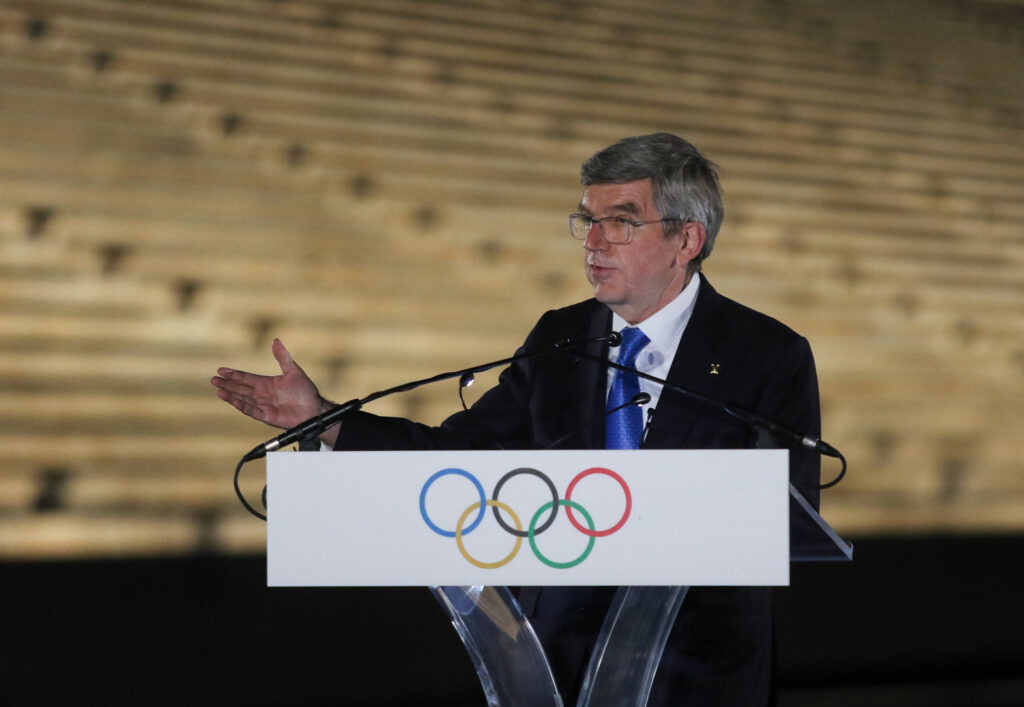 President Bach met the Greek President, Katerina Sakellaropoulou, at the Presidential Palace, where they discussed the importance of sport as an important enabler for the United Nations Sustainable Development Goals. 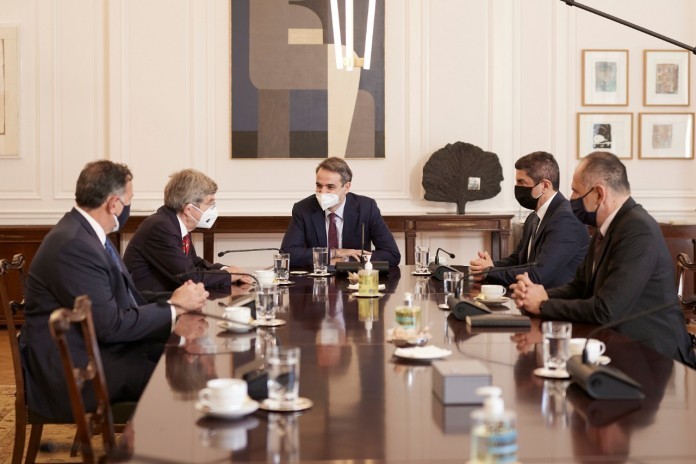