Tizzano: «Algeria on the right path to successful Mediterranean Games»

The new Executive Committee of the International Committe of the Mediterranean Games met for the first time in Oran, host city of the XIX Mediterranean Games next June. At the center of the agenda was an overview of the progress of the city’s preparations for the opening of the Games in 105 days.

The Chairman of the Coordination Commission, Mr. Bernard Amsalem, presented in detail the function of the Organizing Committee and the report of his collaborators on individual actions for the smooth running of the Games. It was noted that the pace has decidedly accelerated, especially in the completion of work on the sports facilities and in the Mediterranean Village, which is ready to welcome its approximately 5,000 residents during the Games. 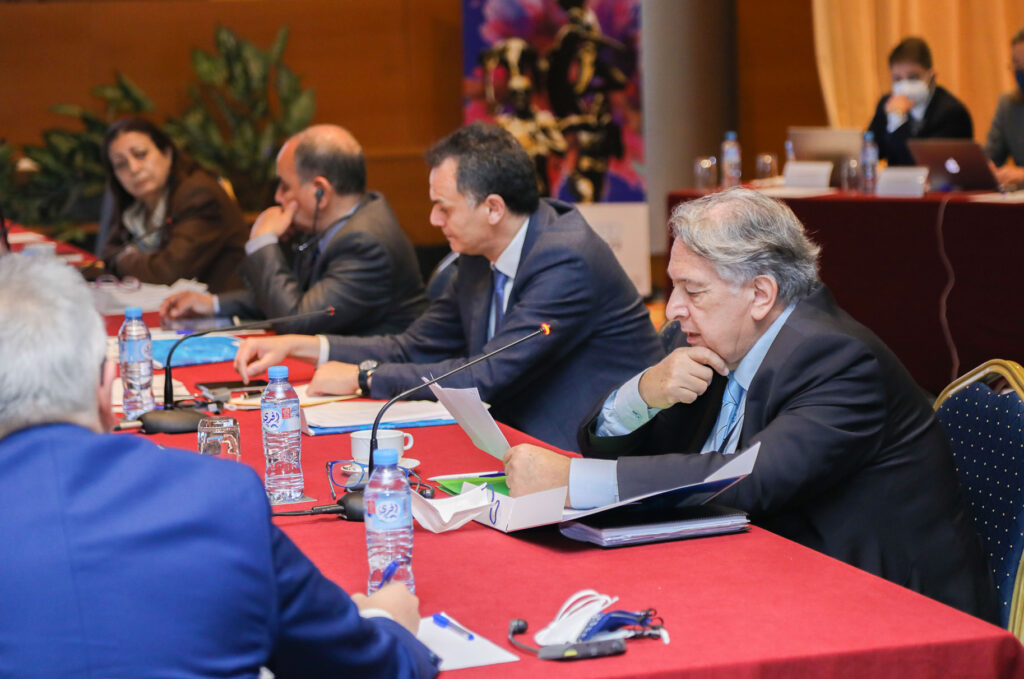 The Olympic complex of Oran with the Olympic stadium, the sports hall, the pools, the shooting center and the multi hall sports center of martial arts and team sports collectors, are impressive.

All the venues are built with the latest technologies and modern architectural rules and they are operate on the basis of green energy. The sports program of the Games and the increase of the athletics disciplines, the arrangement of the dates for the swimming and the water polo as well as the upgrade of the program of archery were also discussed. 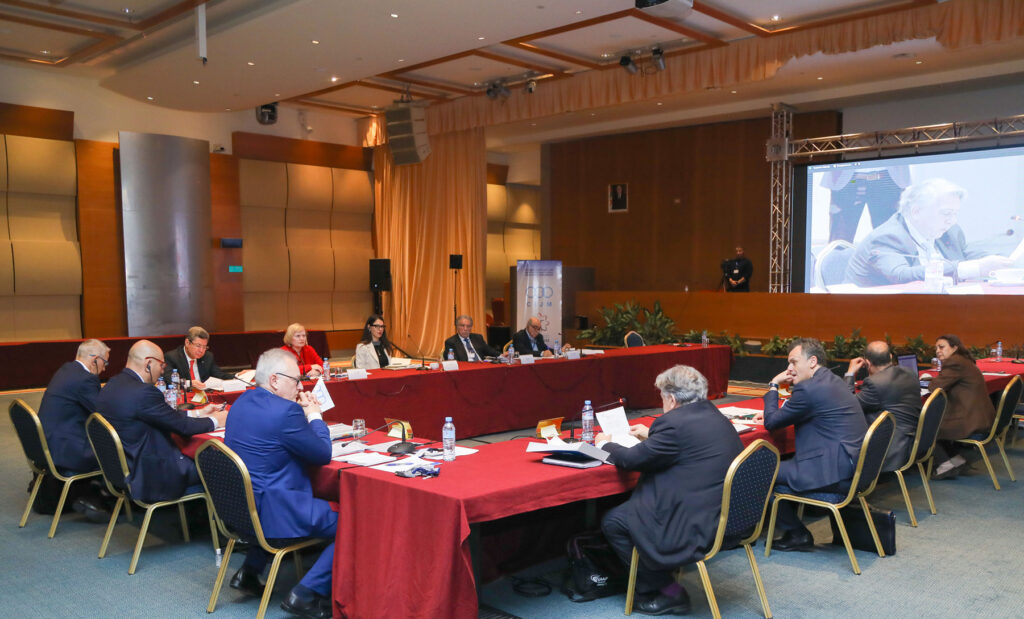 In view of the test events of the next May, the Organizing Committee, during a special meeting which followed the work of the ICMG ExCo, expressed the commitment of the whole country to the success of the organization of the Games and the assurance that deadlines will be respected. The ICMG Executive Committee has accepted the request of the Organizing Committee and the Ministry of Youth and Sports of Algeria and the Closing Ceremony of the Games will take place on July 6, 2022, since the July 5, initially planned, it is the country’s national independence day. 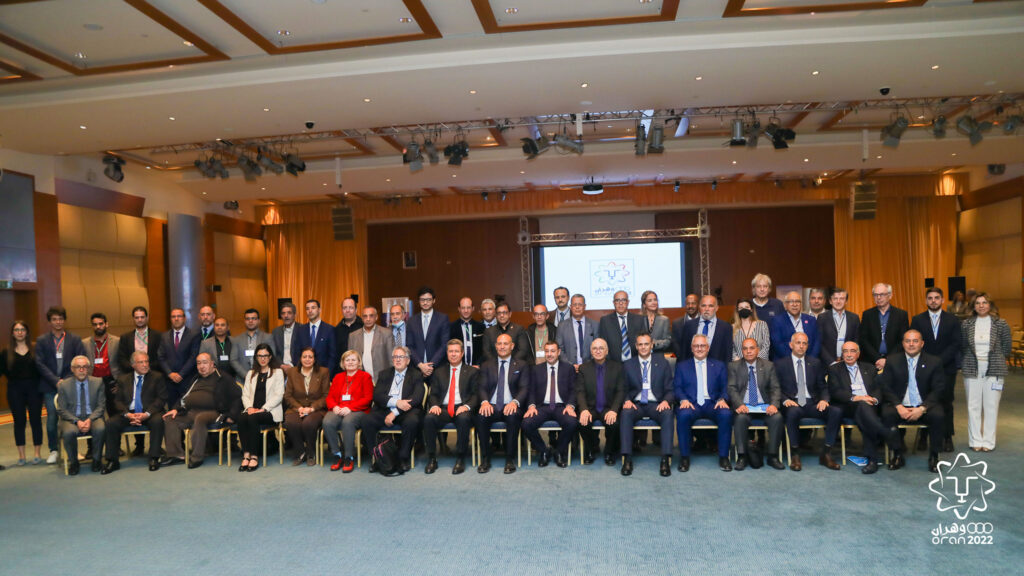 Adopted unanimously τhe “Mediterranean Power” project, presented by President Davide Tizzano, which is concerns the implementation of a pioneering program for the prevention of breast cancer, through sport activity. This is the first time that the ICMG includes in its activities an international campaign that links sport to health.

Based on the above initiative and in view of the organization of the Games in Oran and Heraklion, the 2022-2023 ICMG digital communication plan was unanimously approved. 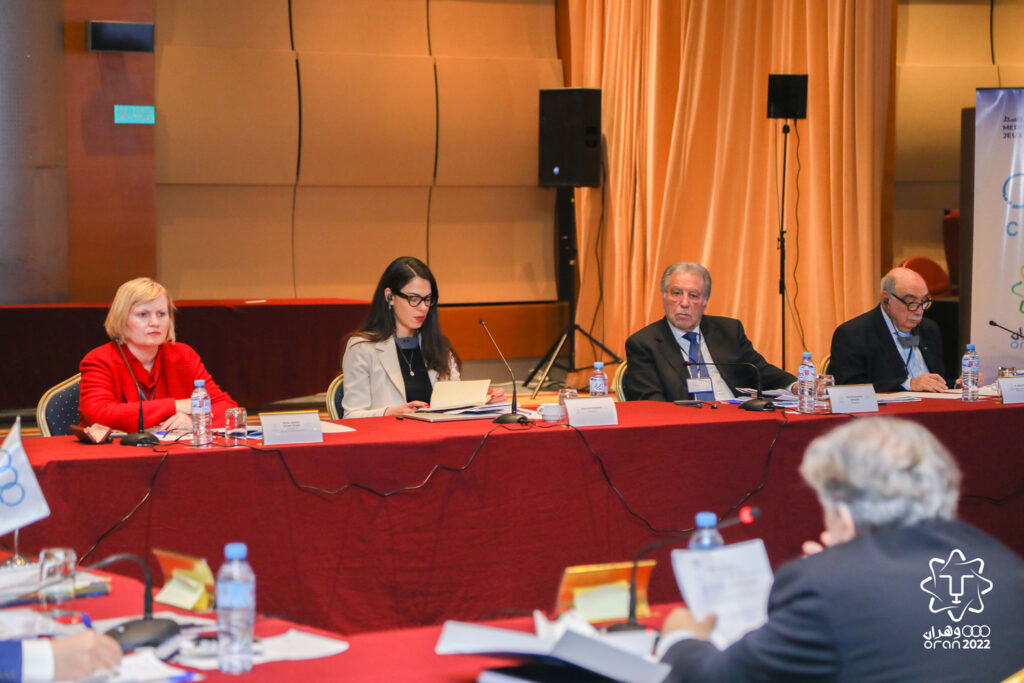 Regarding the next Mediterranean Beach Games, the President of the “Heraklion 2023” Coordination Commission, General Souhail Khoury, presented the progress of the preparations with the establishment of the Organizing Committee and the next steps that follow.

The Executive Committee has ratified the request of the “Heraklion 2023” Organizing Committee for the Games to be held from September 2 to 9, 2023 and the list of sports on the program are as follows: Beach Volleyball, Βeach Soccer, Beach Handball, Beach Tennis, Beach Wrestling, Fin Swimming, Open Water Swimming, Water Ski, Rowing Beach Sprint and Canoe Ocean Racing, Karate Beach Kata and Kite Surfing.

Moreover, the request of the “Heraklion 2023” Organizing Committee has been accepted and  basketball 3X3 has been included in the program of the next Mediterranean Beach Games.