A great personality in the sports world, the former president of the Cypriot Olympic Committee, Dinos Michailidis, has died at the age of 78.

Recently hospitalized due to health problems, Dinos Michailidis has made a huge contribution to Cypriot and Mediterranean sport.

He also served as Director of the Cyprus Olympic Committee for 12 years (from 1985 to 1996) as well as President of the Cyprus Basketball Federation. 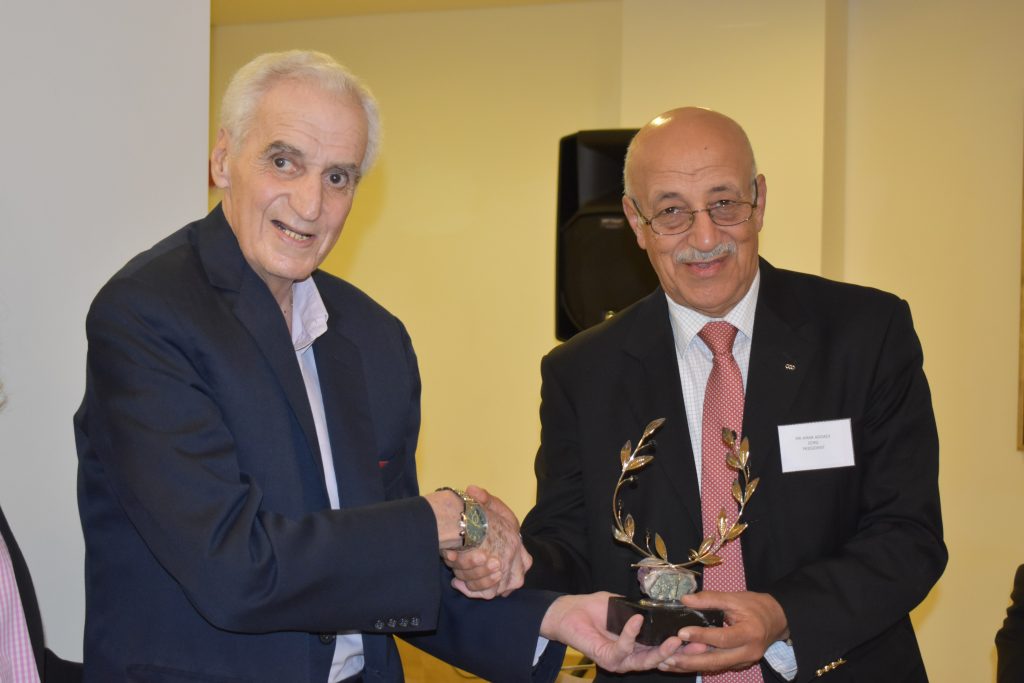 Thanks to his knowledge, talent and experience, he greatly contributed to the work of the International Committee of the Mediterranean Games and was a member of the Technical Commission for many years.

In October 2021, ICMG honored him with its highest honorary distinction by awarding the “Order of Merit” for his actions in the service of Mediterranean sport.

The President of the International Mediterranean Games Committee Davide Tizzano and the Secretary General Iakovos Filippoussis express their most sincere condolences to the family and loved ones of Dinos Michailidis as well as to the Cyprus Olympic Committee. 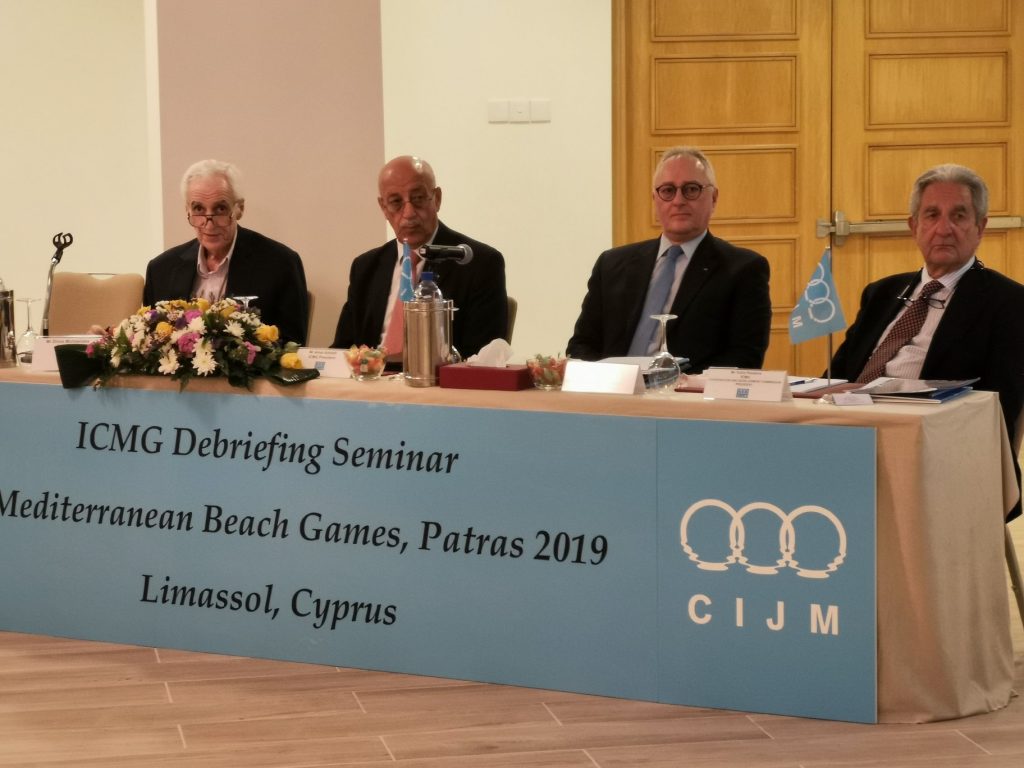