The President of the Hellenic Olympic Committee and IOC Member, Spyros Capralos, was a keynote speaker in the Sports Business Summit for Southeast Europe, which was successfully organized by The Economist in Athens on 20th September 2019. The Summit attracted distinguished personalities from the worldwide sports world. 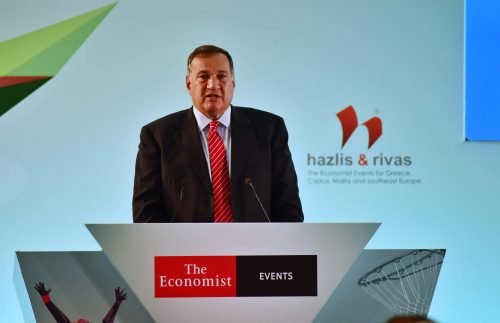