On the 22 October, the French National Olympic and Sports Committee (CNOSF) welcomed the winners of the first promotion of the “Club of 300” women leaders to the “Maison du sport français”. An important component of the CNOSF’s Mixité program, this initiative aims to support women in leadership positions in the sports movement, by means of e-learning and distance learning sessions, gathering time and networking in the spirit of promotion and hospitality necessary for the success of this action.

Through this first stage of the program, the CNOSF and its Vice-President in charge of the Olympic Games Paris 2024 and Gender Diversity, Marie-Françoise Potereau, with the support of the Paris 2024 Endowment Fund, reaffirmed their determination to achieve the objective of creating gender equality within the governing bodies of the sports movement, in accordance with the law of 2 March 2022, aimed at democratising sport in France. 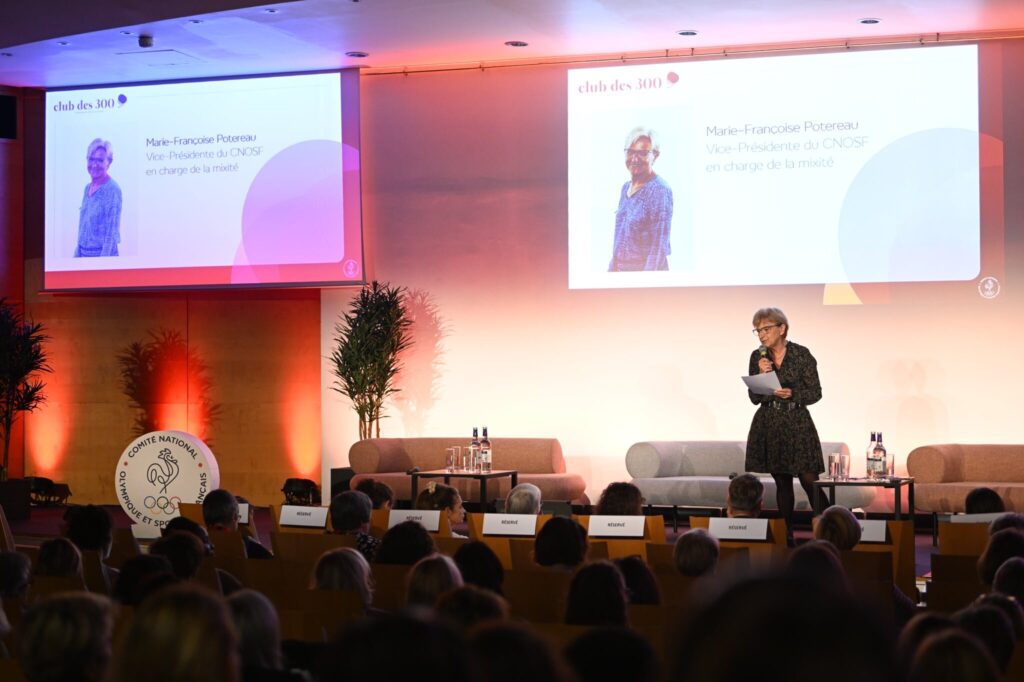 Saturday marked the official launch of the first promotion of the “Club of 300” women leaders, made up of 150 laureates. The next few months will be centred around several work sessions, with a major focus on the keys to management, the posture of leadership and the essentials of financial management.

President of the CNOSF Brigitte Henriques stated: “As soon as I became President, the CNOSF launched an investigation into the composition of the governing bodies of the federations. The investigation revealed that 300 positions should be occupied by women to achieve parity, made compulsory by 2024 by the law of 2 March 2022. Therefore, we have made the commitment to identify, promote and support candidates who wish to access positions of responsibility. This is how the “Club of 300” women leaders was created by the CNOSF. I am especially happy that this first promotion and its 150 candidates have officially embarked on this commitment.” 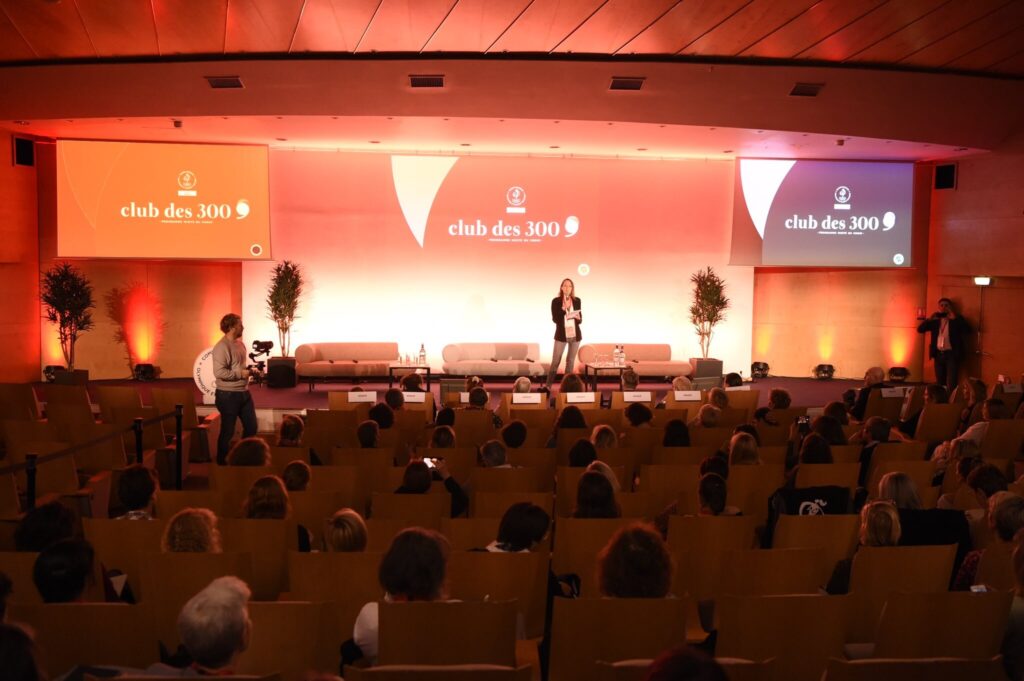