Federica Pellegrini qualified for fifth time in the Olympic Games

Pellegrini, who still holds the world record in the 200m (1’52”98 in 2009), could not restrain his tears when leaving the pool, confiding his “emotion” at the microphone of the RAI. “It hasn’t been easy months,” she said. “Today I breathe better. ” 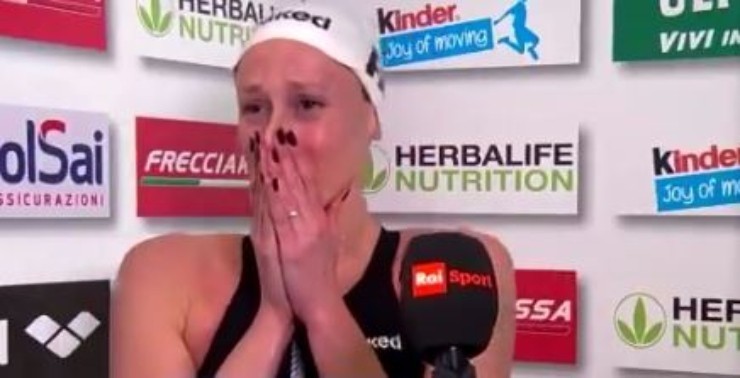