“The choice of a sports organization in the busy agenda of the President of the European Parliament in Portugal was something that we really appreciated. We also warmly thank President Metsola for meeting our athletes, a gesture that shows a political and cultural sensitivity.”

The productive meeting concluded with the signing of the Book of Honour. 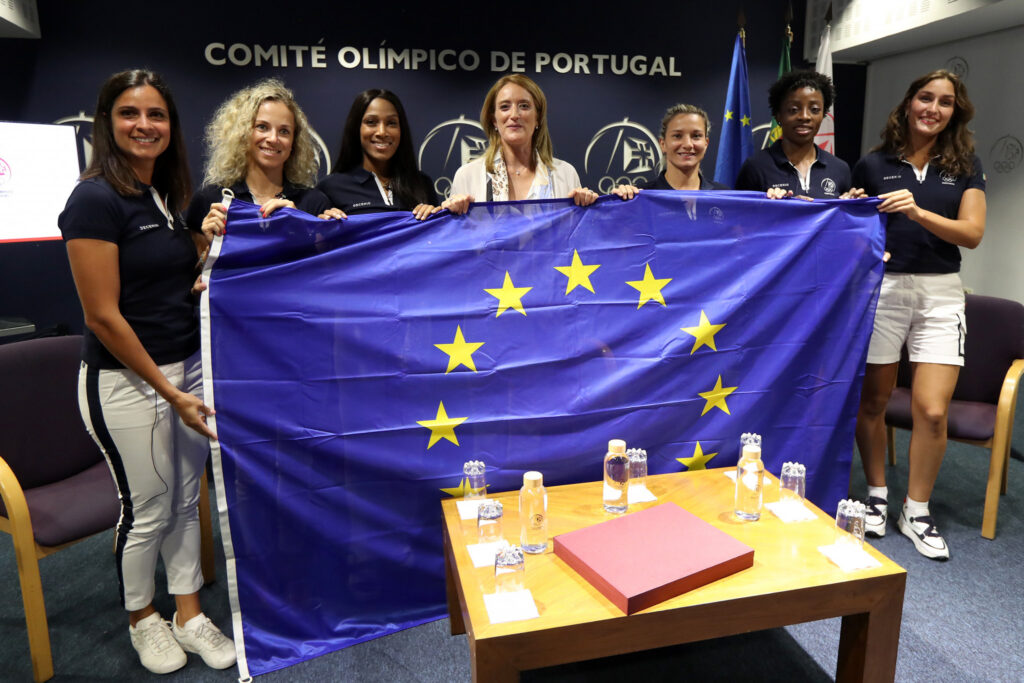