Davide Tizzano: Sport as a vehicle for peace

The 8 candidates for the ICMG Athletes’ Commission elections

“Sport is a vehicle for peace: there is a great need for it”. Davide Tizzano, President of the International Committee of Mediterranean Games, sends a strong message from the Aniene Rowing Club, where “Mediterranean Power-Mare Nostrum” was presented, supported by the Terzo Pilastro Internazionale Foundation, chaired by Prof. Avv. Emmanuele Francesco Maria Emanuele.

“A common thread unites all countries”, as admirably outlined by Walter Rosso in the graphics that illustrate the charity project in favor of women operated on for breast cancer. “It is an initiative that crosses national borders and lands in other continents”, argues Tizzano, two times Olympic rowing champion, gold medal in Seoul 1988 and Atlanta 1996, who praised the recent victory of Francesca Roberto and Angelica Erpini. 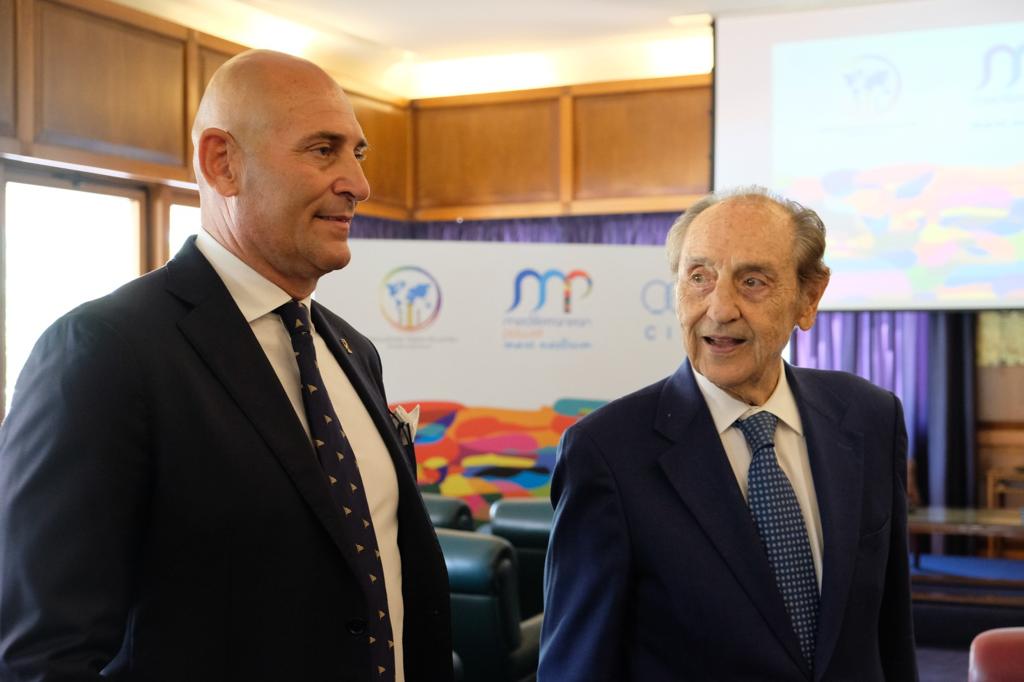 The introductory speach from the president of the Circolo Aniene, Massimo Fabbricini (“Davide Tizzano and Prof. Emmanuele Emanuele are two forces uniting”) was followed by the intervention of Prof. Avv. Emmanuele FM Emanuele, President of the Terzo Pilastro Internazionale Foundation: “In my life I was lucky enough to meet Davide Tizzano, a man with whom I share a great sensitivity, characterized by a humanitarian and social vision of sport, elements that differentiate him from other champions and that have ensured that from the beginning, between us, there was a singular commonality of purpose and vision. For this reason I fully embraced the project “Le Sirene di Ulisse – Rowing for Cure”, which combines health with sport, and made it possible to restore a smile to women oncological patients operated on for breast cancer, through rehabilitation in Dragon Boat, which is able to bring many physical and psychological benefits to those who have fought or are fighting against this pathology.” 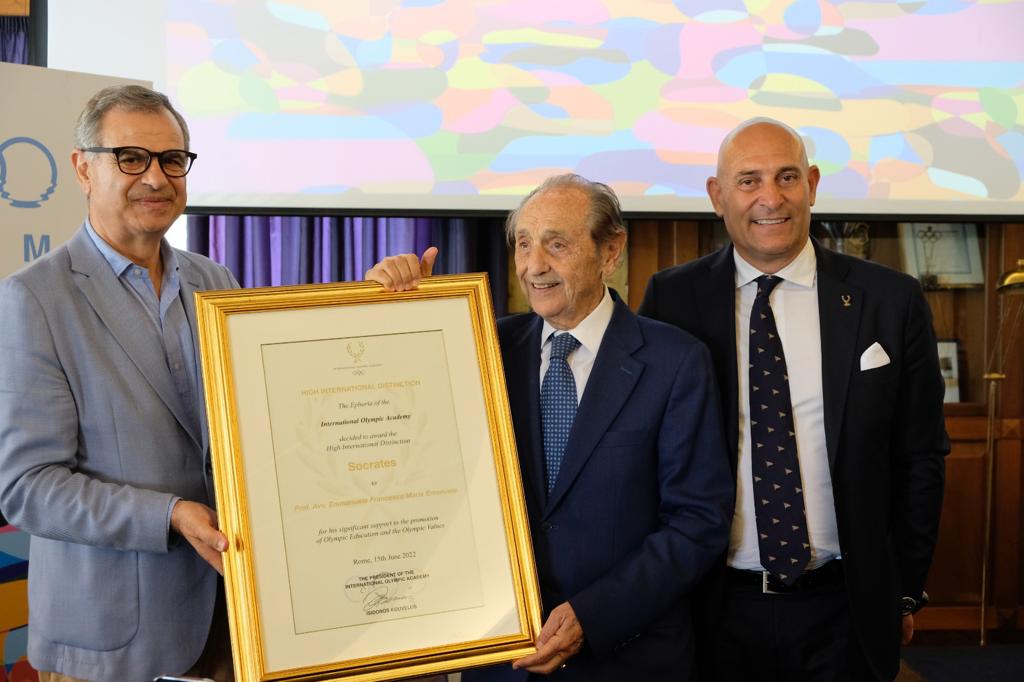 On the occasion, Prof. Avv. Emmanuele FM Emanuele was awarded by Stavri Bello,  President of Coordination Commission Taranto 2026 with the prestigious “Socrates” award of International Olympic Academy, “for the fundamental support given to the promotion and dissemination of sports education and Olympic values “. 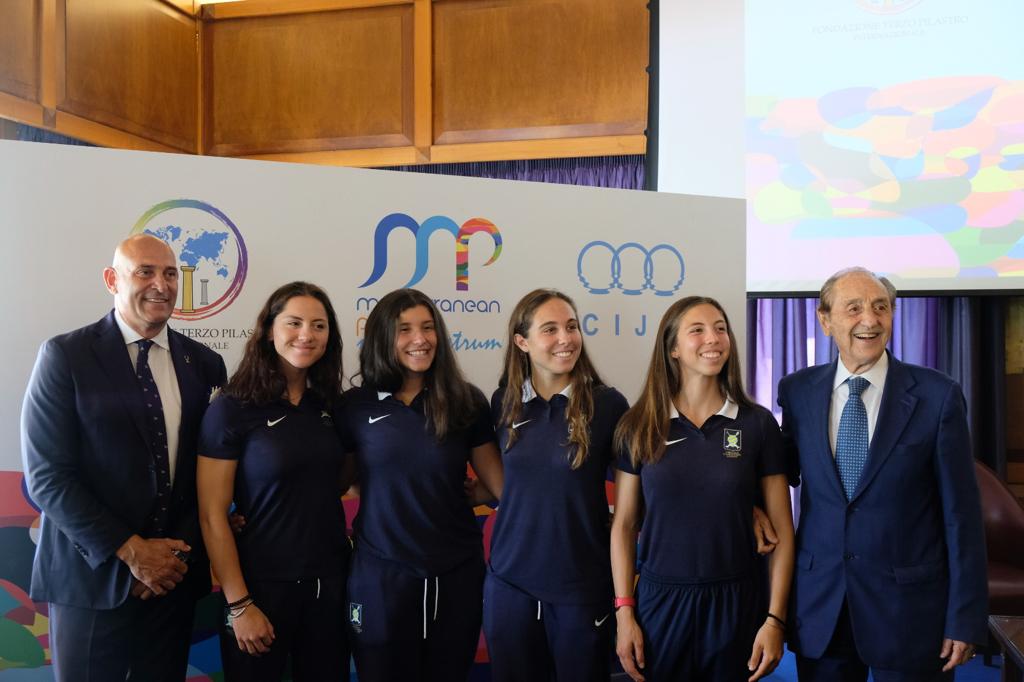 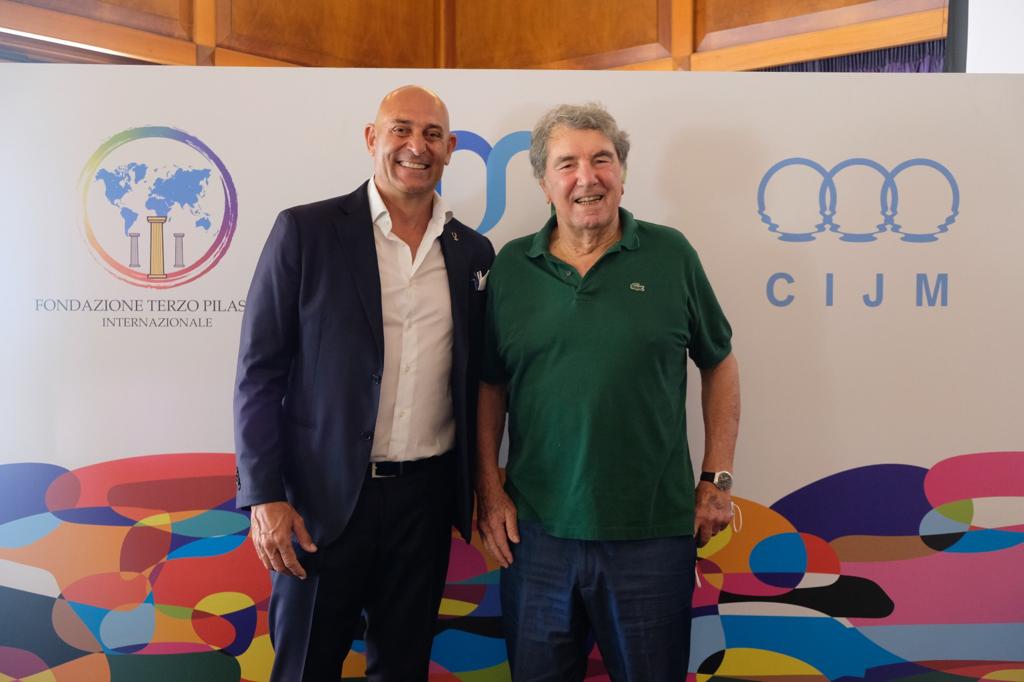 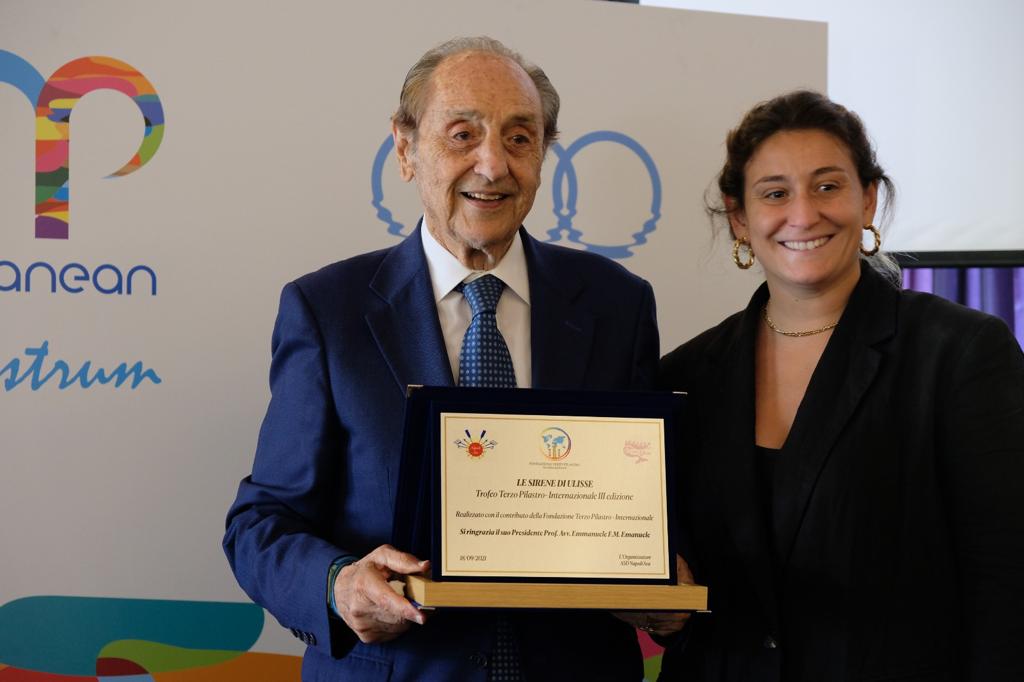