A successful test event for the Mediterranean Beach Games

The final inspection of the ICMG Coordination Commission in Patras

The official presentation of Patreas

The men’s and women’s finals ended on Saturday night in Patras, the final four of the Greek beach handball championship which was the Test Event of the 2nd Mediterranean Beach Games, in the presence of the Secretary General of the  International Committee of Mediterranean Games Iakovos Filippousis. 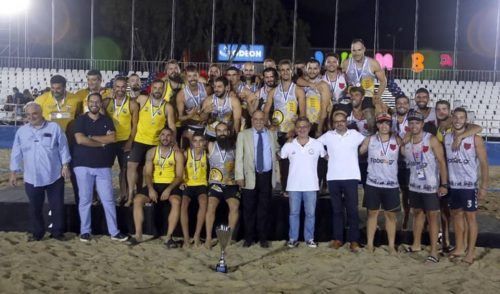 The Test Event went well, the competition venue was excellent and some shortcomings were noted in order to be resolved until the 25th of August and the opening ceremony of the 2nd Mediterranean Beach Games.

The two-day Test  Event took place at the new Beach Handball venue which will host also the Beach Soccer, at the “Artemis” venue, next to the Nautical Club of Patras. 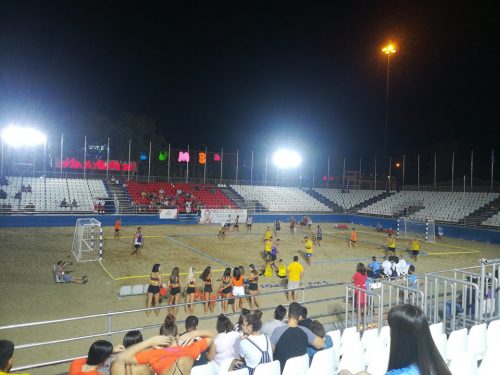