A new stadium in Oran for the Mediterranean Games with 20.000 seats

Victor Sanchez is the President of the Coordination Commission “Taranto 2026”

A new football stadium, with a capacity of 20,000 seats, has just been completed in Oran, the capital of western Algeria. The field is made of natural grass and there are cameras, electronic gates as well as four changing rooms.

This project is part of those launched in the city of Oran which will host the 19th edition of the Mediterranean Games in 2021.

This beautiful stadium will host football games for the Mediterranean Games which will take place in Oran, but also matches of the historic Croissant Club de Sig and others clubs in the region who want to take advantage of the amenities offered by this infrastructure. 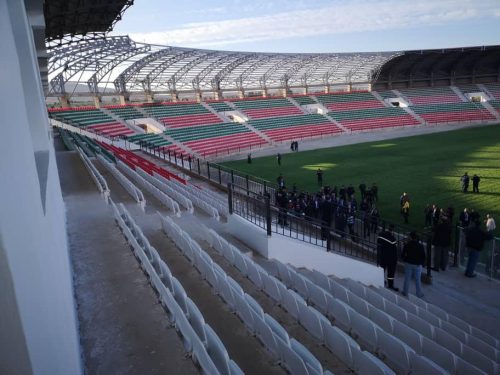 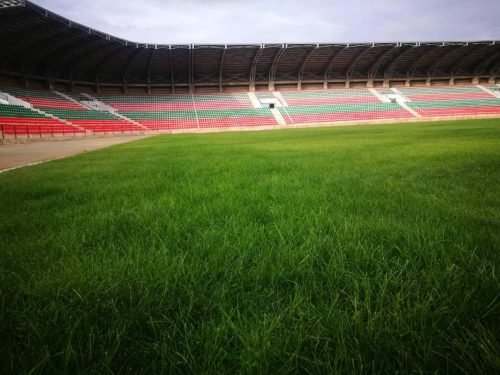