A new stadium for the Mediterranean Games “Taranto 2026”

The NOC of Kosovo hosted the “Sport Forum” Conference

The new Iacovone stadium in Taranto is designed by the Gau Arena studio, the same as Juventus’ Allianz Stadium, and it will be the flagship of the twentieth edition of the Mediterranean Games which will be held in Taranto in June 2026.

The new stadium is part of a project which was presented in a meeting with the president of CONI, Giovanni Malagò, the president of the International Committee of the Mediterranean Games, Davide Tizzano, the governor of the Puglia Region, Michele Emiliano, and the mayor of Taranto, Rinaldo Melucci. 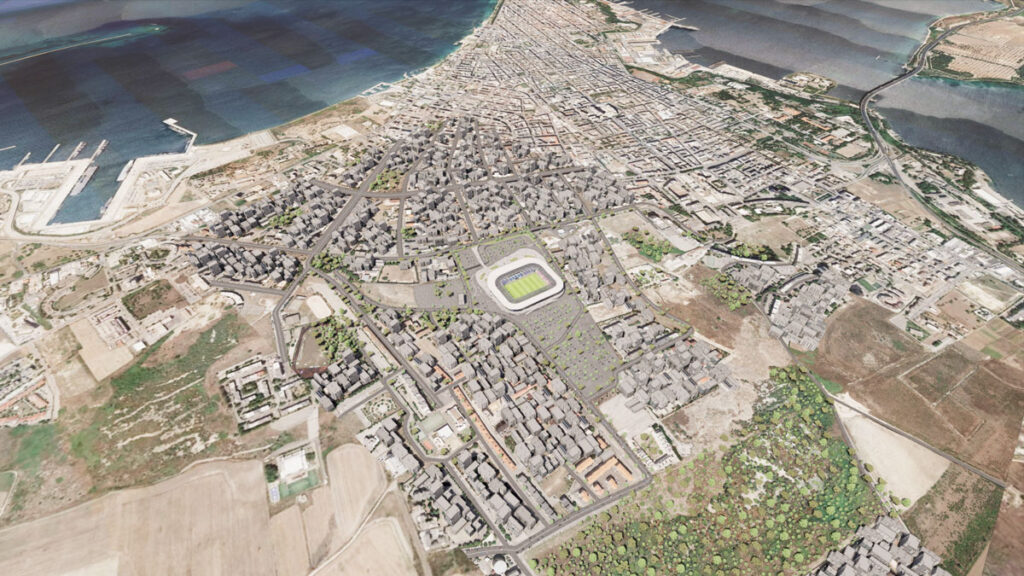 The new project covers the area of the current stadium but also more areas, with 3 parking, commercial spaces, a congress center, a sports medicine center, office and working areas and an 80-metre high hotel with an outdoor swimming pool, a panoramic bar and various services, signed by the architect Marco Piva.

The stadium – designed according to UEFA 4 international standards – has 16,500 seats on a single ring, with hospitality services, boxes, press and broadcast areas in the west grandstand. An internal restaurant is also planned. Antonio Ferrara, CEO of Esperia Investor, the proponent of the initiative, explained that «it is a project that involves about 85 million euros of investments.