Uğur Erdener re-elected as President of the Turkish Olympic Committee

Prof. Dr. Uğur Erdener was unanimously re-elected as President of the Turkish Olympic Committee for an additional four-year term at the TOC’s Ordinary General Assembly held in Istanbul on 6 April.

Mr. Erdener, who is also President of the World Archery Federation and a Member of the International Olympic Committee (IOC), ran unopposed for the TOC presidency which he will now hold for a third consecutive term.

Nese Gundogan has been confirmed as Secretary General, a post she has held since 2003. 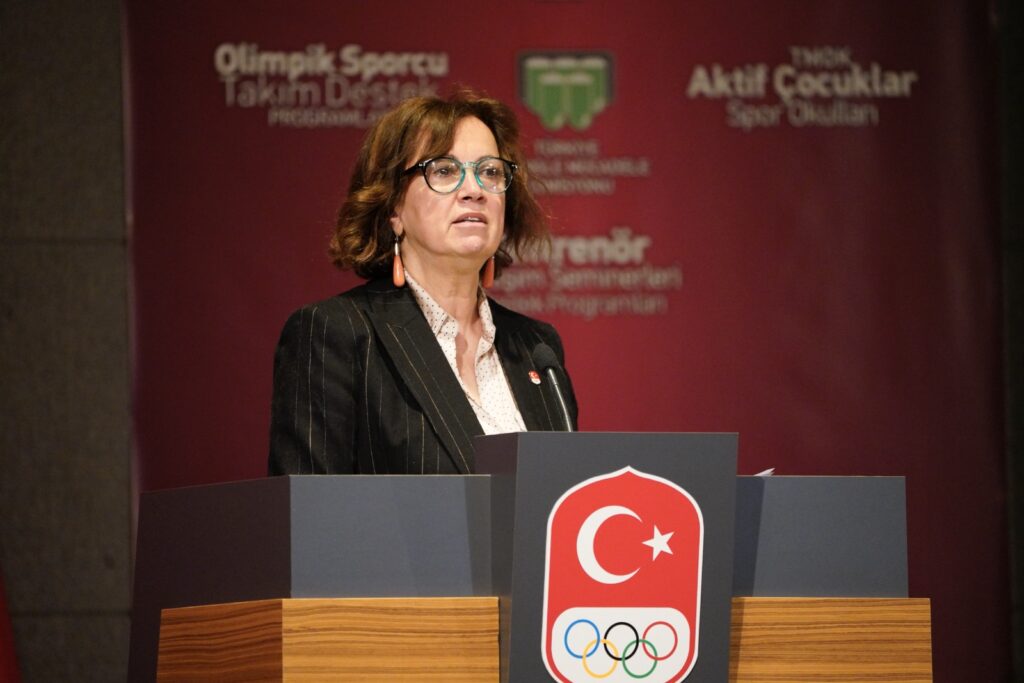