Tokyo 2020: Gold for the French handball and volleyball teams

For the third time since 2008, French handball players have won the gold in the Olympic Games, beating Denmark 25-23 in the final of  Tokyo.

The French team had already obtained the gold medal at the Beijing Games in 2008 and in London in 2012. At Rio Olympics it was Denmark who won gold by beating France. 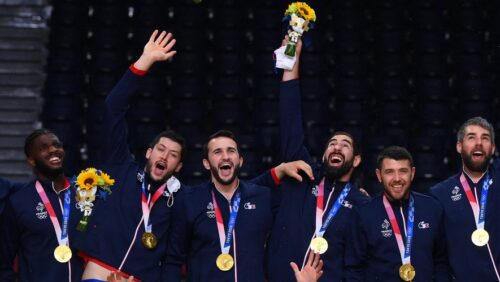 With this victory, France won its 31st medal at the Tokyo Games. It was followed by another gold medal – 32nd French medal in total – won by the men’s volleyball team.

France beat Russia after five sets by 15-12 in the last set. This is the first time that the French men’s volleyball team has won the gold medal at the Olympics. 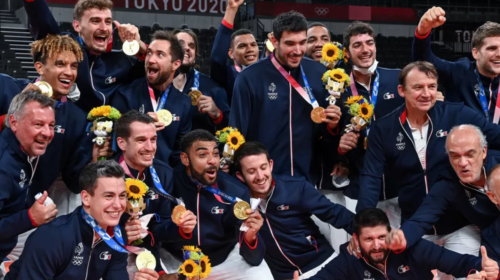