Marija Vukovic is the best athlete in Montenegro in 2021

Giovanni Malagò has become a Knight of the Grand Cross

The kick off of the 14th edition of the Olympic week “sport-South”, was given in a festive atmosphere at the sports complex “February 18” in Al Alia by the wali of Biskra, Mr Abdallah Abinouar, in the presence of the President Abderrahmane Hammad and members of the Algerian Olympic and Sports Committee (COA) and local authorities.

Initiated by the COA in collaboration with the Department of Youth and Sports and the wilaya of Biskra, this event attracted more than 600 athletes from 17 wilayas in the South part of Algeria and was an opportunity to discover new talents and also it was a place dedicated to young people who can forge new friendships while fully respecting the Olympic values. 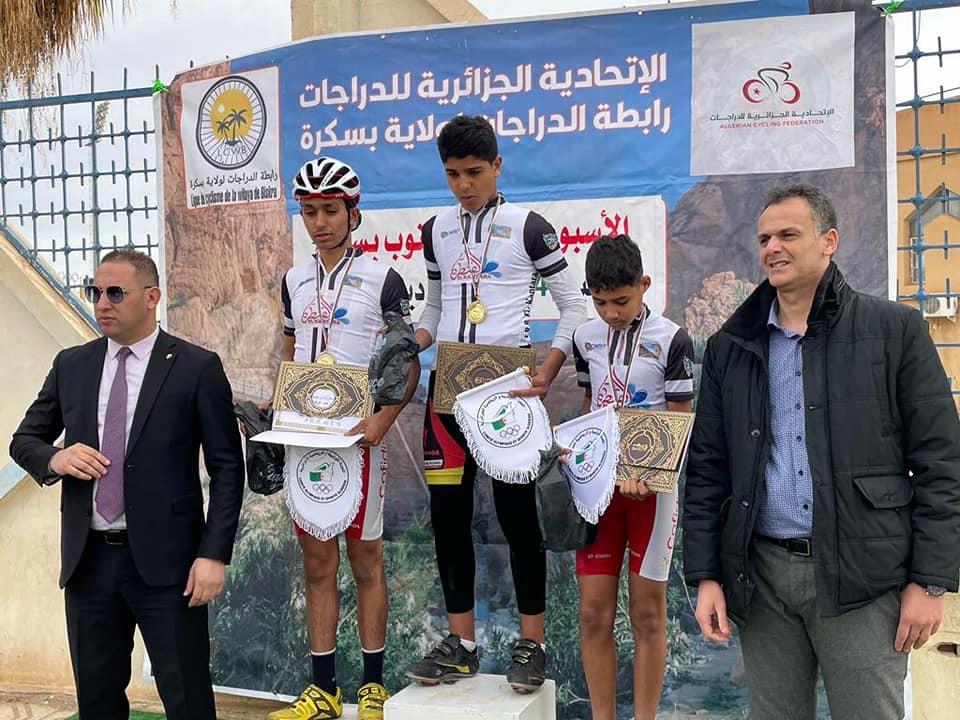 The President of the Algerian Olympic and Sports Committee Abderrahmane Hammad, congratulated all the young athletes, technical managers and leaders of the participating wilayas for their efforts and commitment and the national press for their support. “A special mention and all our gratitude to the Minister of Youth and Sports for his cooperation and permanent support, to the Minister of Higher Education and Scientific Research for having accepted us in the new and beautiful university residence of Biskra, as well as to the wali” he add. 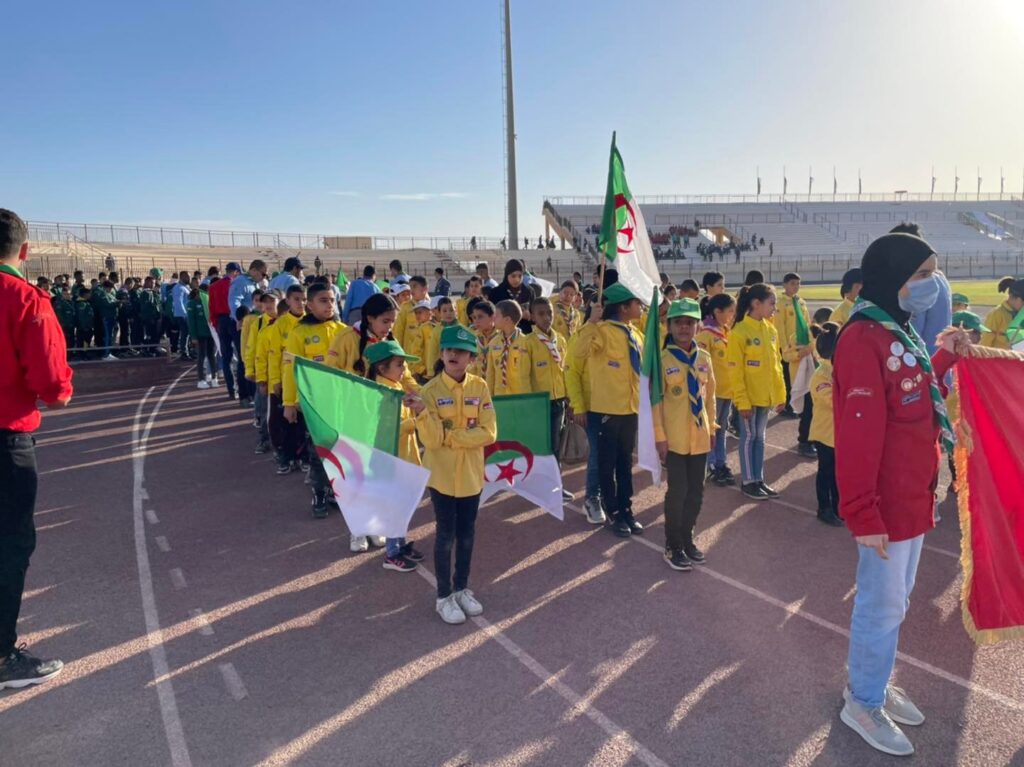