Τhe European Week of Sport in Bosnia and Herzegovina

Oran 2022: Competition for the best poster

On 23 September, the National Olympic Committee of Bosnia and Herzegovina celebrated the European Week of Sport by organising a series of activities and sport events as part of a project cofounded by the EU named “EU4Youth – European Week of Sport Beyond Borders in the Western Balkans”.
The first event was the School Run organised in Sarajevo on 19 September and saw the participation of more than 400 elementary and high school students who had the opportunity to run together with European Junior Swimming Champion Lana Pudar.
The second event was held in Travnik on 25 September, with over 150 participants trying out many sports and playing team-building games. 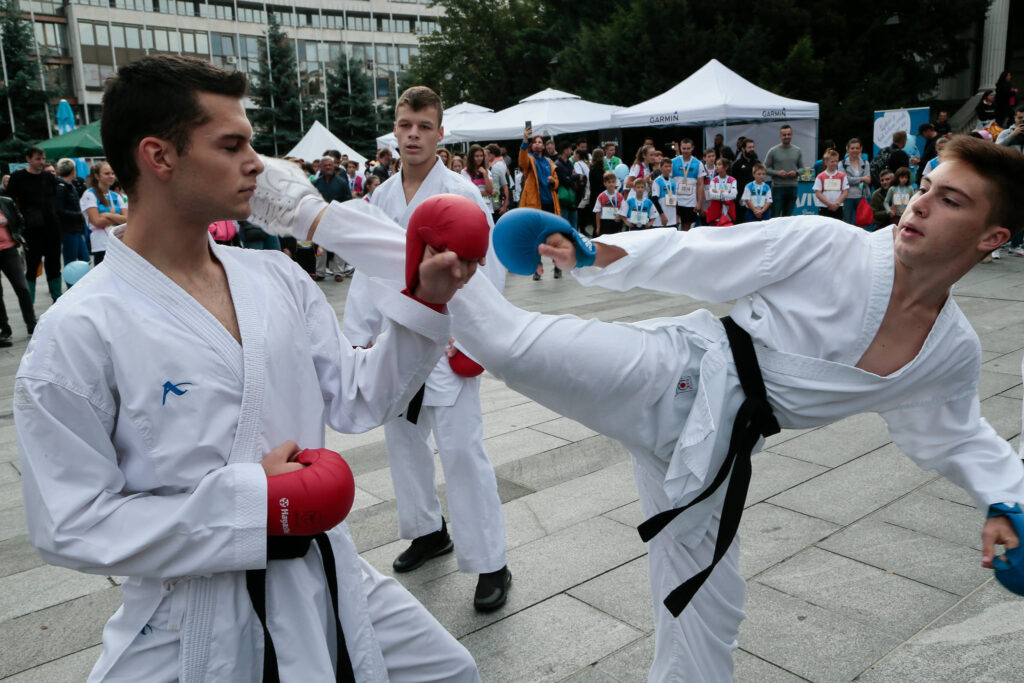 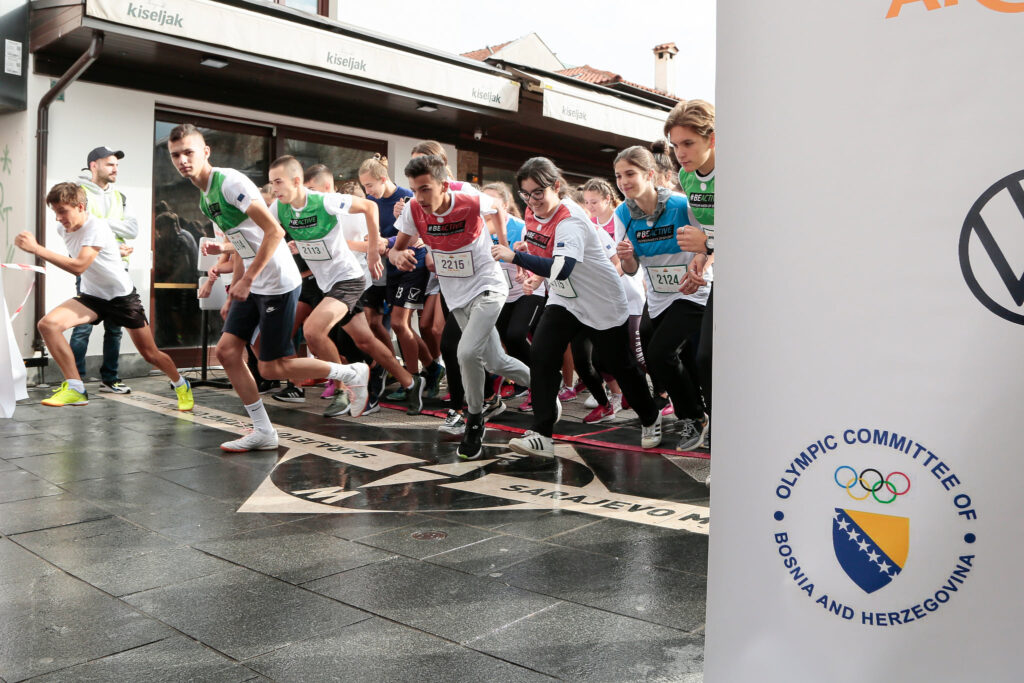 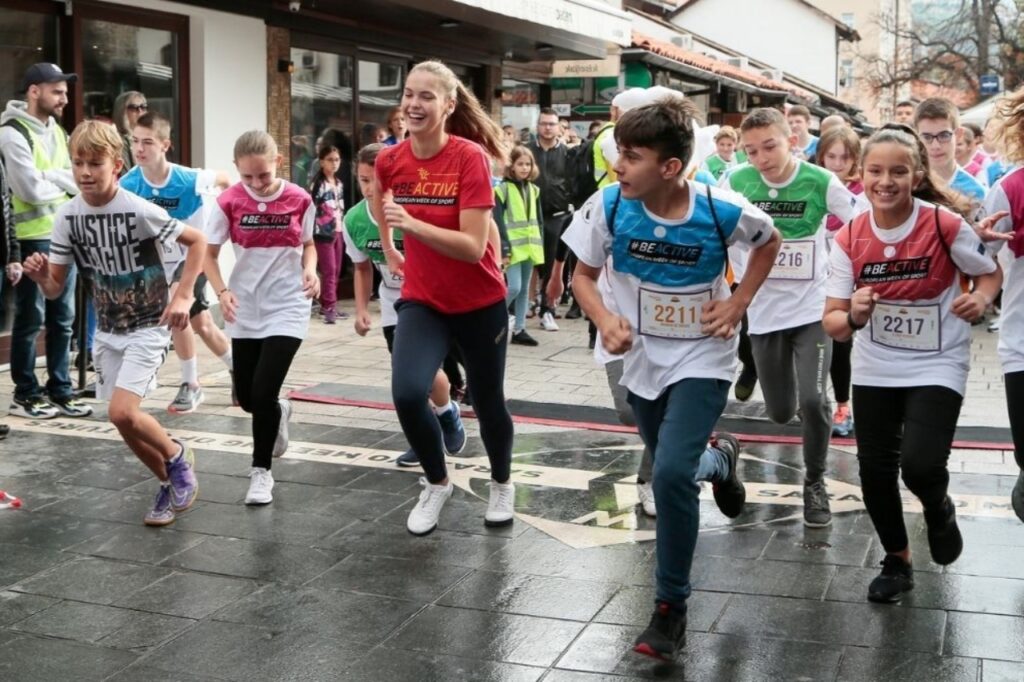