In Ancient Olympia, during the 42nd EOC Seminar, the President Mr. Spyros Capralos presented the “Laurel Award” to the president of KOKSH, for his outstanding contribution to Albanian and European sports. 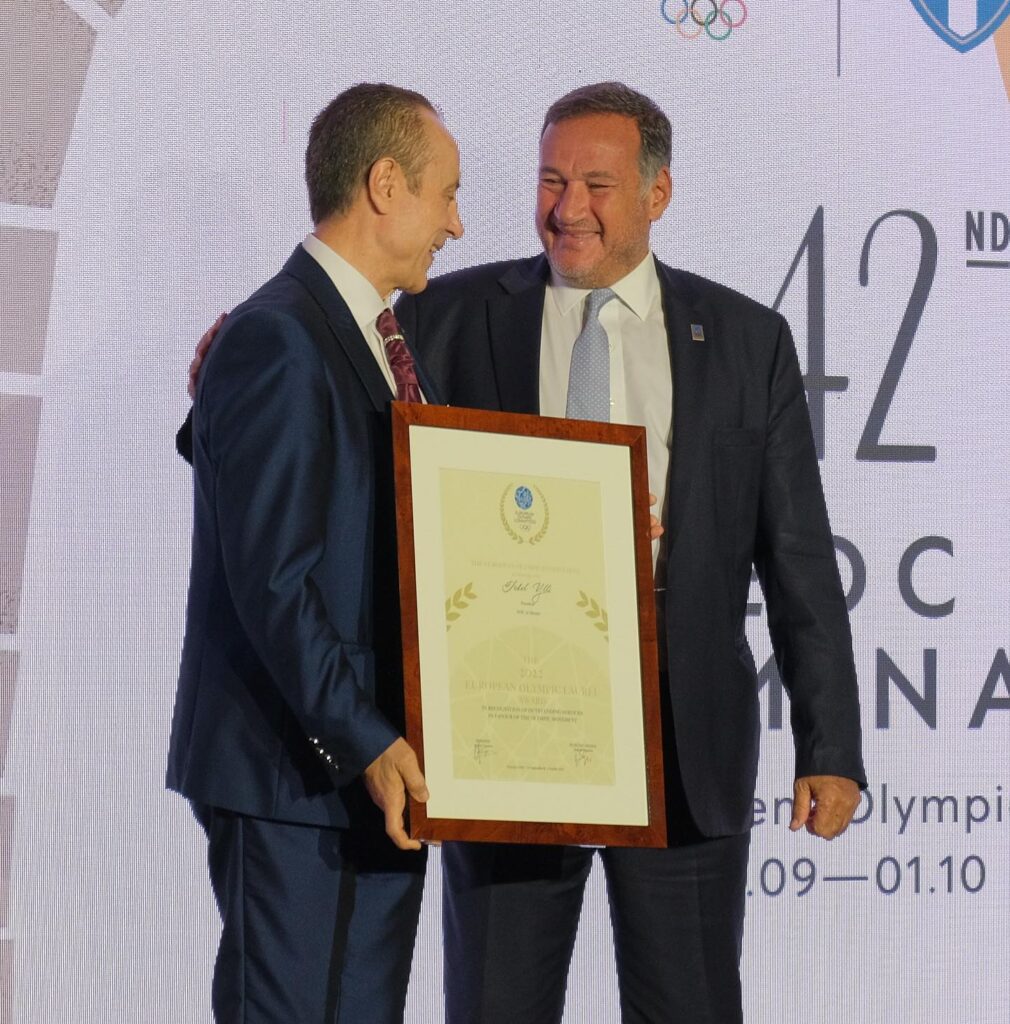 The President of KOKSH in his speech thanked all the participants and expressed his enthusiasm and gratitude for this award.

He also stated that this award came after the great cooperation of KOKSH with the Sports Federations, the Ministry of Education and Sports and the Albanian Government and it is the first time that all the important stakeholders of Albanian sports came together for a goal: the promotion and the development of sports. 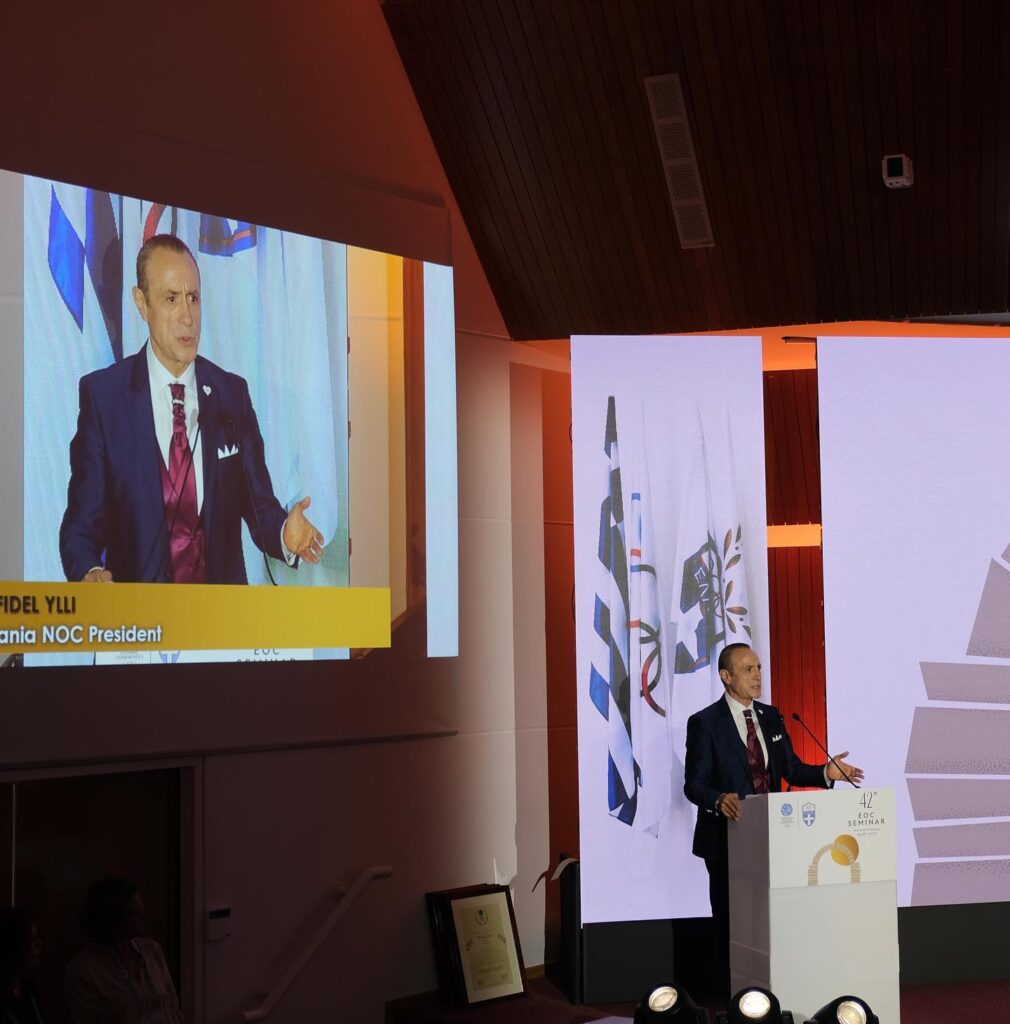 Mr. Ylli emphasized that he and the KOKSH staff are  committed to sport, discovering new projects and making great steps forward. He focused on the Sports Teams project, the innovation with the “SportALB” Channel and the smartphone application, stressing that other big projects are coming.

President Ylli thanked the Executive Board of KOKSH, the leaders of the Sports Federations as well as the KOKSH Staff for their work in the service of sport. At the end of his speech, the President of KOKSH invited all the attendees and leaders of the European National Olympic Committees to visit Albania and proposed that the next EOC Seminar will be held in Tirana. 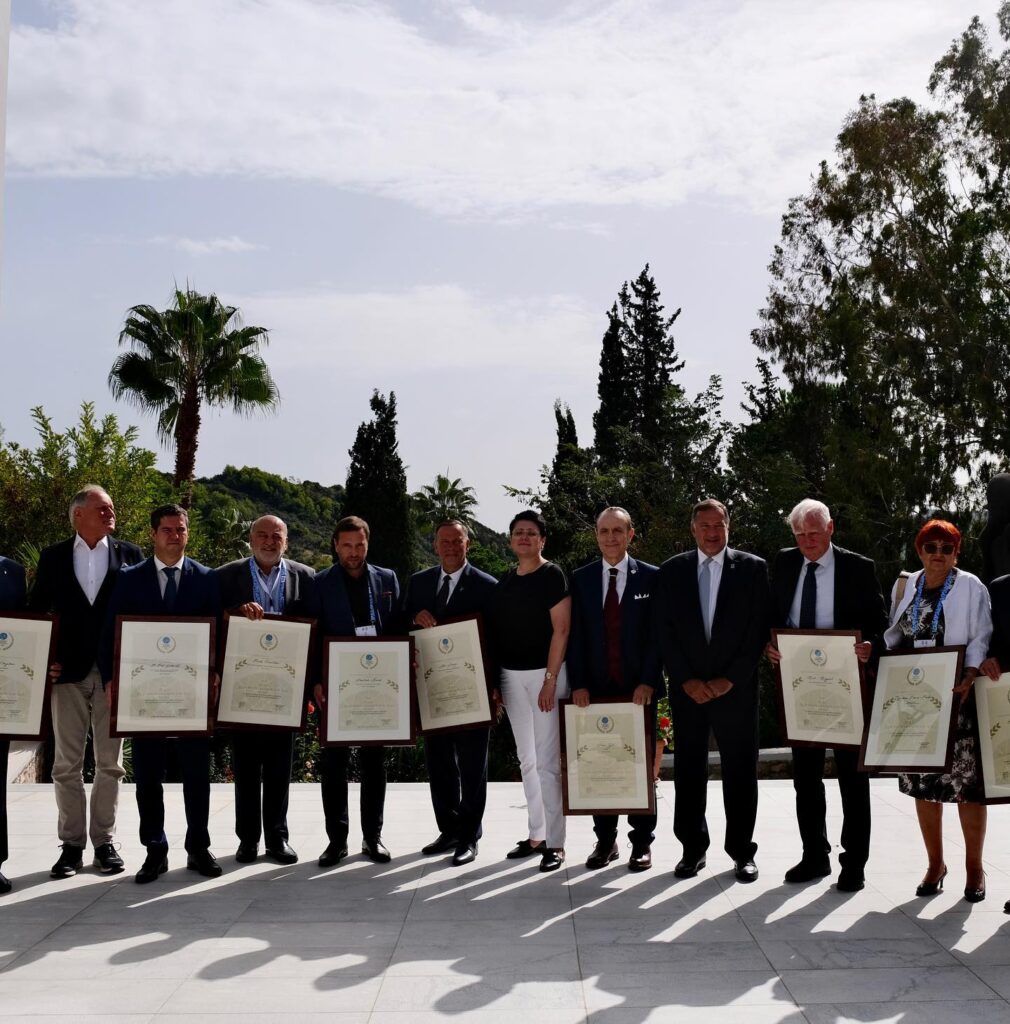 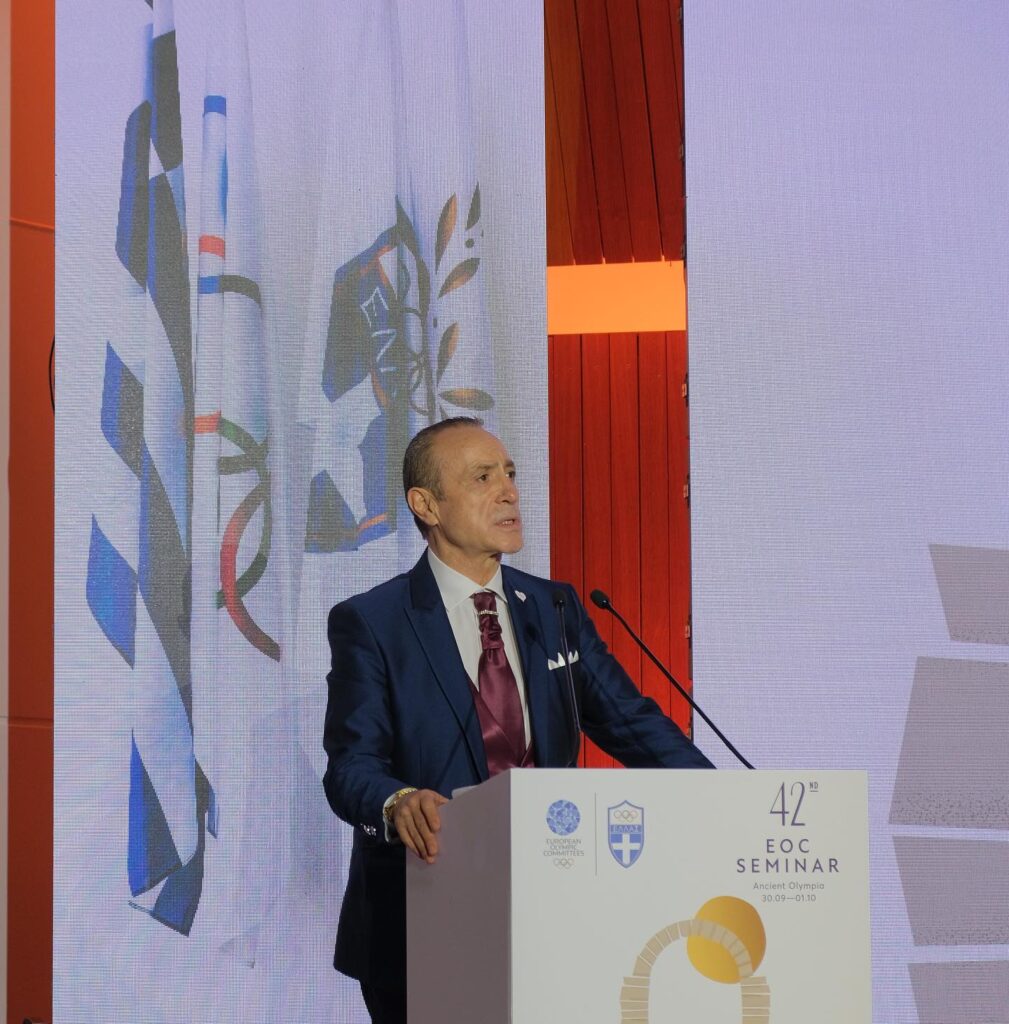