The #DÉFI2024M campaign of the French Olympic Committee

The French National Olympic Committee (CNOSF) challenged people to walk, run or cycle 2,024 metres – a distance symbolising the arrival of the Olympic Games in Paris in 2024. Launched for Olympic Day, the #DÉFI2024M campaign reached 12,000 participants from 24 countries across the world.

Each of the participants could take a picture of themselve to share their participation on social networks. All the images were then collected to create a giant dynamic fresco, revealing an image emblematic of the history of Olympism. 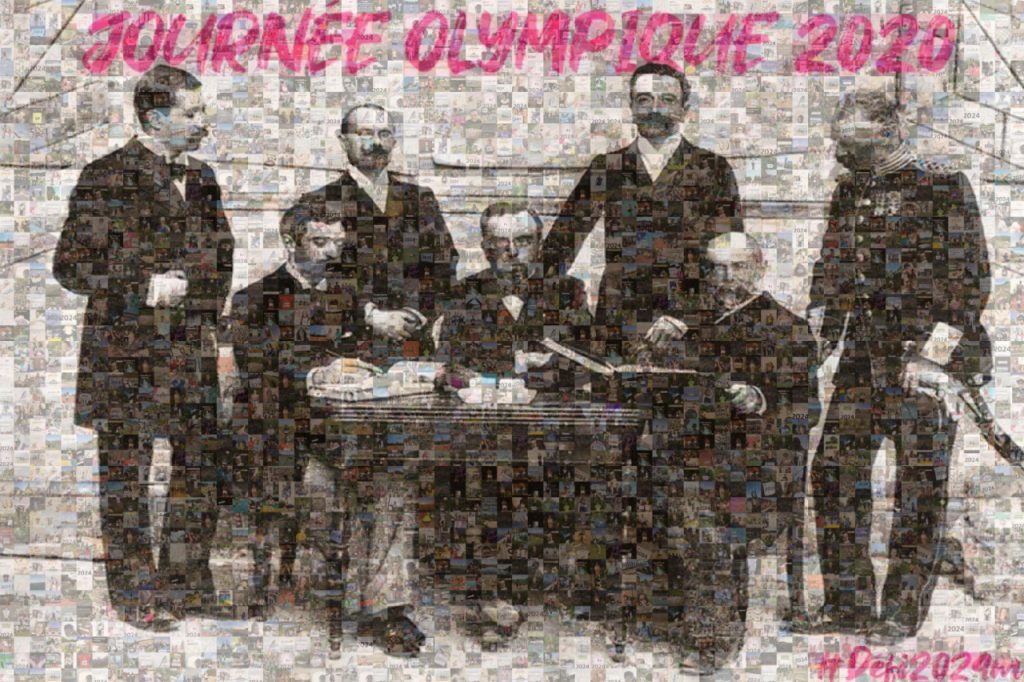