The new stadium of Oran for the Mediterranean Games 2022 (video)

World number 1 Novak Djokovic won the second Roland-Garros of his career. Losing two sets to zero against Stefanos Tsitsipas, he reversed the situation, snatching victory after more than four hours of play and after five sets: 2-6, 6-3, 6-2, 6-4. This is the second victory of his career at Porte d’Auteuil and his 19th Grand Slam victory. 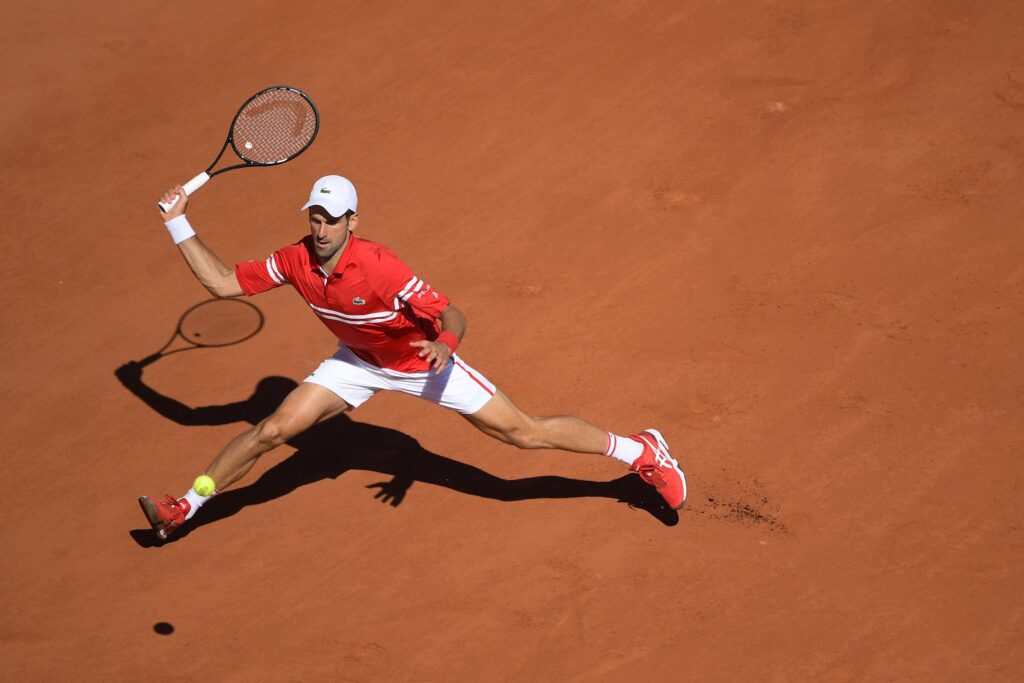 On one side of the net, there were 82 titles on the circuit including 36 Masters 1000, on the other only seven titles. On the one hand, the prospect of getting closer to a length of the record of 20 major trophies jointly held by Nadal and Roger Federer, on the other the dream of a first Grand Slam coronation, a few weeks after a first Masters 1000 title.

The Serbe became the first player of the Open era (since 1968), the third in history after Roy Emerson and Rod Laver, to win at least twice each of the four majors. 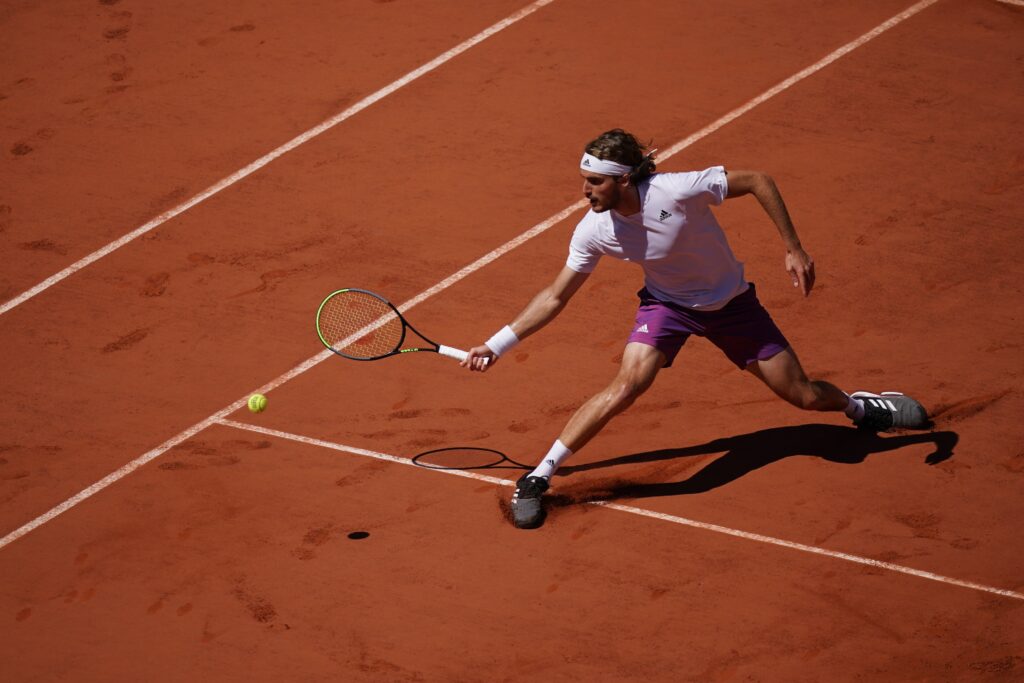