“The postponement of Oran Mediterranean Games will offer a better preparation”

The International Olympic Committee has announced the members of its commissions for 2020. This new composition has shown progress towards gender equality, since 47.7% of the positions in the 30 committees are now occupied by women, compared to 45.4% in 2019.

Within these commissions, Morocco is represented by four members:

Mrs. Nawal EL MOUTAWAKEL: Olympic champion and member of the IOC Executive Board, stands on the following committees: 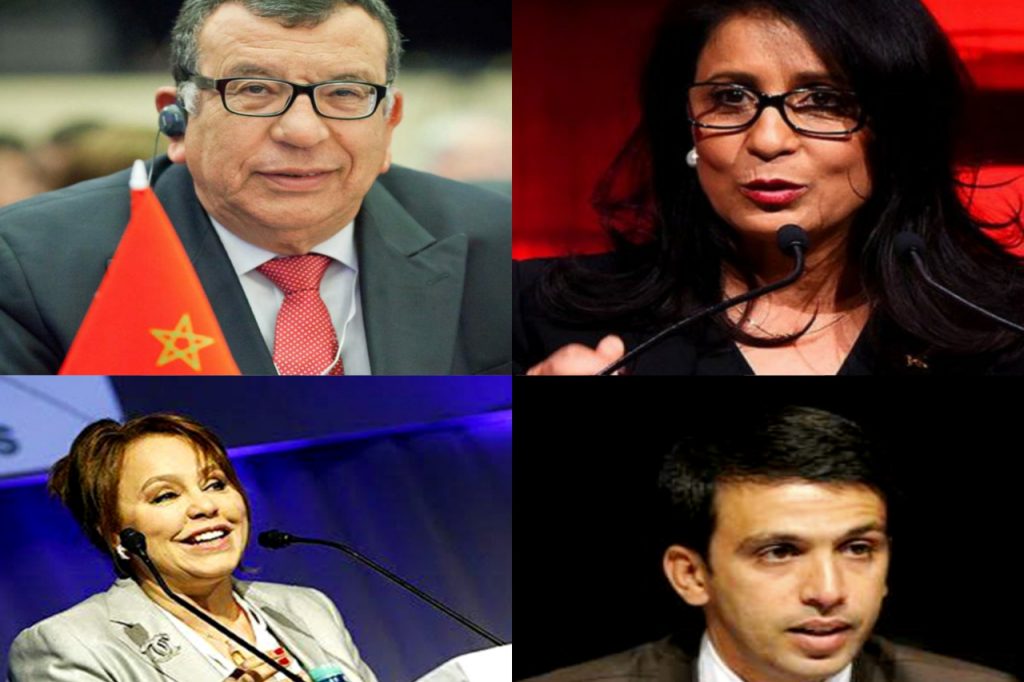