Oran 2022: The lighting system of the new Olympic Stadium is ready

Gold medals for Croatia, Spain, Turkey and France at the European Taekwondo Championships

Τhe works for the installation of the lighting system in the 40,000-seat stadium at the Oran Olympic Complex has been completed, allowing technical testing to begin.

The operation took place in the presence of local authorities, led by the Wali of Oran, Messaoud Djari, who also attended another similar test at the Mediterranean village

“The tests were successful,” said the wali of Oran Messaoud Djari, specifying that all the infrastructures intended for the organization of the Mediterranean Games, which the large city of western Algeria will host in 2022, are completed at more than by 90%. 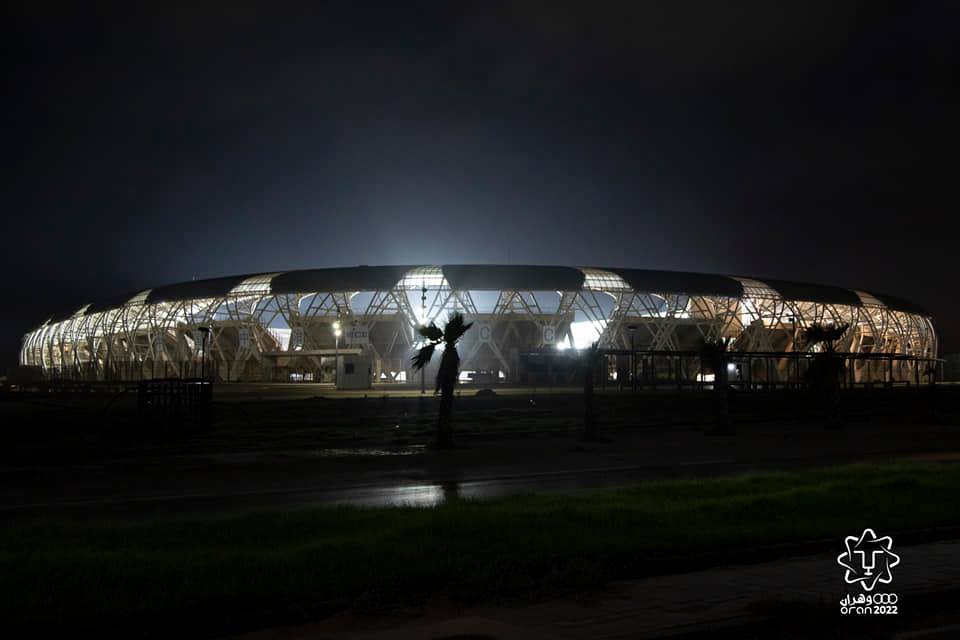 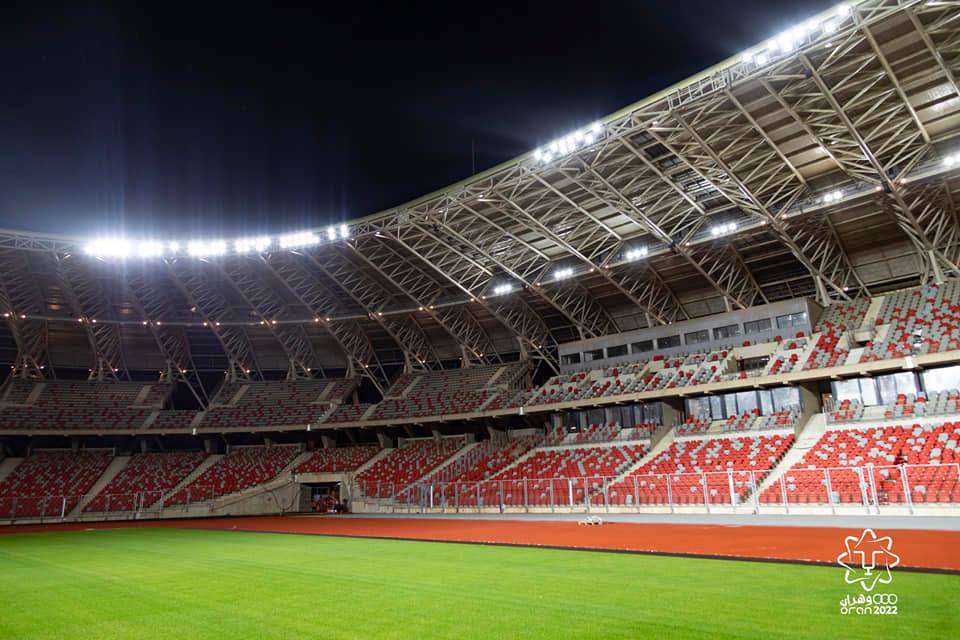