Oran 2022: Evalution visit to the infrastructures of the Mediterranean Games

The Algerian Minister of Youth and Sports, Mr. Sid Ali Khaldi, carried out a visit to Oran dedicated to the Mediterranean Games of 2022, accompanied by the Secretary of State in charge of Elite Sport, Mrs. Salima Souakri and the President of the Algerian Olympic and Sports Committee, Mr. Abderrahmane Hammad,

On this occasion, was held the 3rd meeting of the Executive Council of the Organizing Committee which was followed by a visit to the sports infrastructures to host the Games, including the Olympic Complex and the Mediterranean Village of Bir el Djir, the Saint Hubert Tennis Complex, the Es Senia Equestrian Center and the Hammou Boutlelis Sports Palace. The visit have enabled an evalution of the progress regarding the preparations of the Games and a series of decisions were taken as well as instructions concerning, mainly:

The renovation  of existing infrastructure.

The preparation of Algerian athletes participating in the Games.

The general organization of the Games.

Αs far as the construction of the new Olympic Complex of Bir El Djir, instructions were given for the strict respect of the deadlines on which the construction companies have committed themselves and which are as follows: March 31, 2021 for the 40,000-seat football Stadium, May 31, 2021 for the athletics stadium, June 30, 2021 for the Mediterranean village, September 30, 2021, the final deadline for the delivery of the Nautical Complex and the Omnisport Hall.

Regarding the renovation of the existing infrastructures, no less than 17 infrastructures benefited from upgrading operations, including the Saint Hubert tennis complex, the Es Senia Equestrian Center and the Palais des sports Hammou boutlelis. 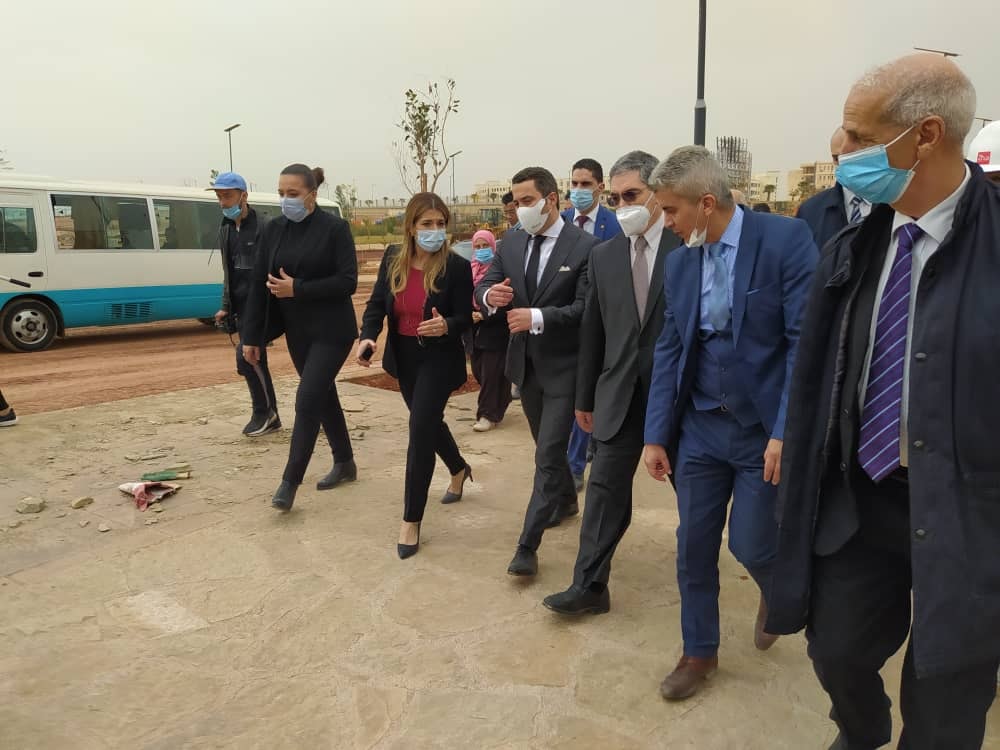 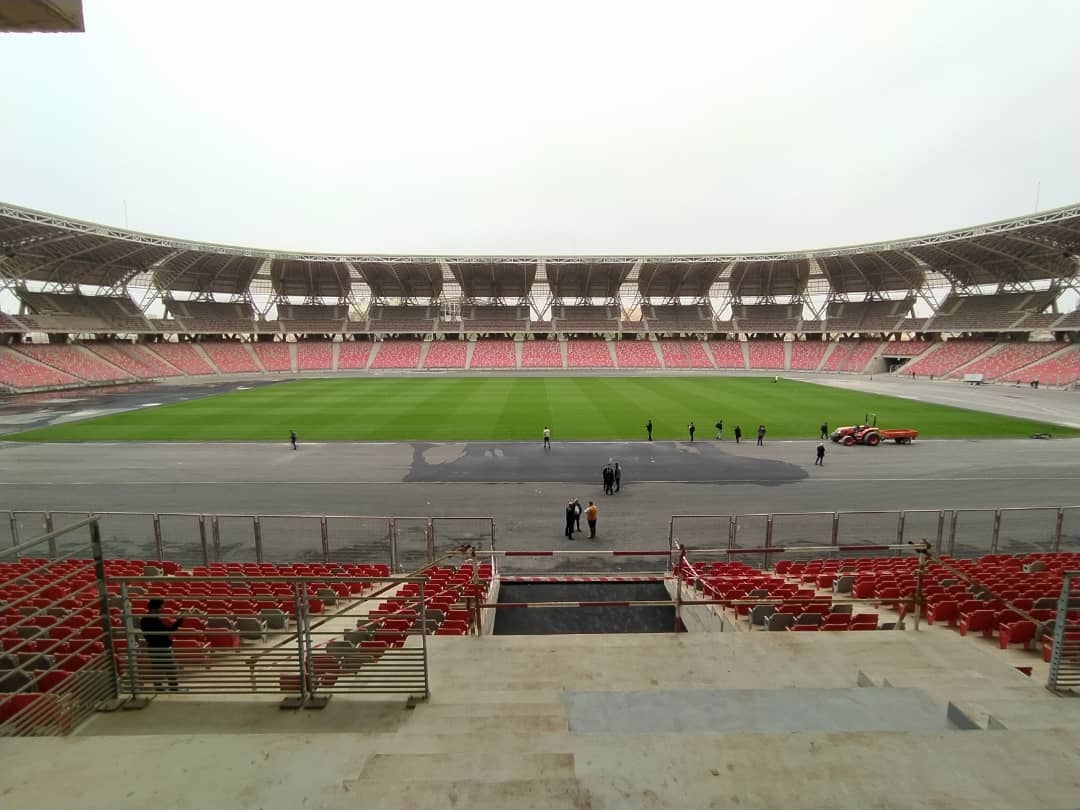 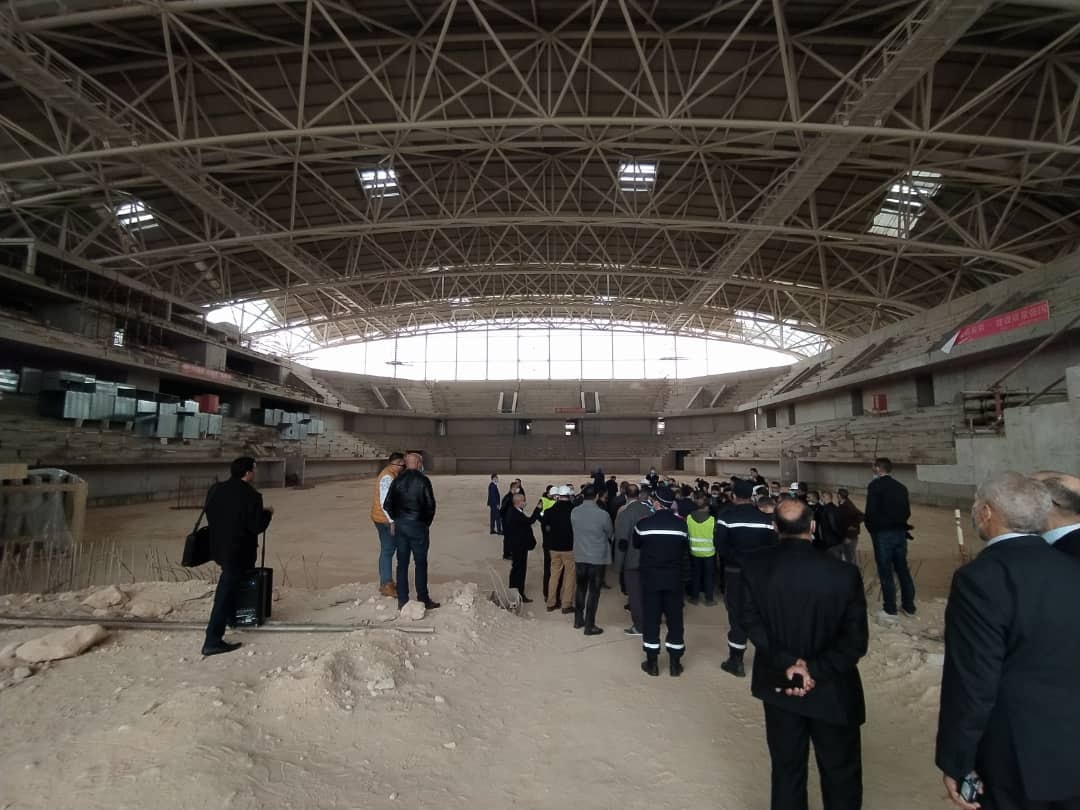