Ismet Krasniqi is the new President of the Kosovo Olympic Committee

ICMG celebrates the International Day of Sport for Development and Peace

Ismet Krasniqi was elected as the new President of the Kosovo Olympic Committee during its 8th Electoral General Assembly held at Pristina.

Krasniqi received 53 votes, pipping his two opponents, Besim Hasani, who received 41 votes, and Linda Shala with 11 votes. Krasniqi, former President of the Karate Federation of Kosovo, will replace Hasani who has led the NOC since 1996.

“I thank you from the bottom of my heart for the support and the opportunity to guide Kosovar sport for four years. The biggest winner is you and the sport of Kosovo. I dedicate the victory to my brother. Thank you all for your trust,” said President Krasniqi. 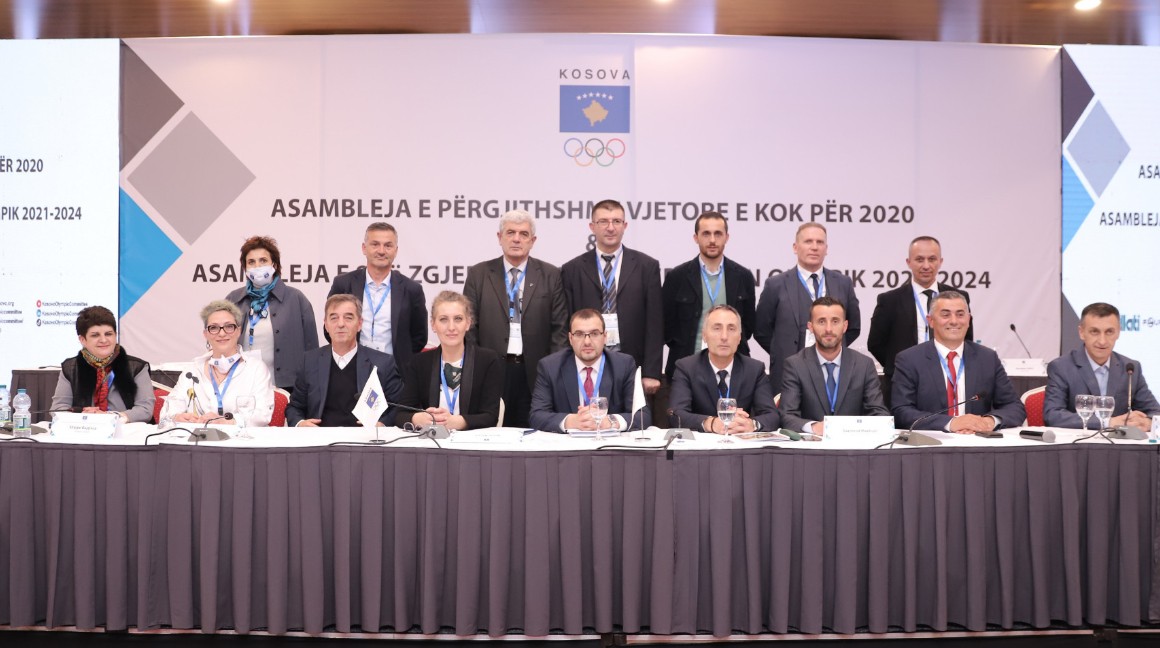