ICMG’s visit to the Mediterranean Village of Oran

Taranto, Podgorica and Pristina will host the next ICMG meetings

Delegation from the International Committee of Mediterranean Games chaired by the President Davide Tizzano paid an informal visit to the Mediterranean Village of Oran.

The delegation consisted of the First Vice President Mehrez Boussayène, the Secretary General Secretary Iakovos Flippousis, the Treasurer Yiotis Ioannidis and the Chairman of the Coordination Commission “Taranto 2026”  Stavri Bello. 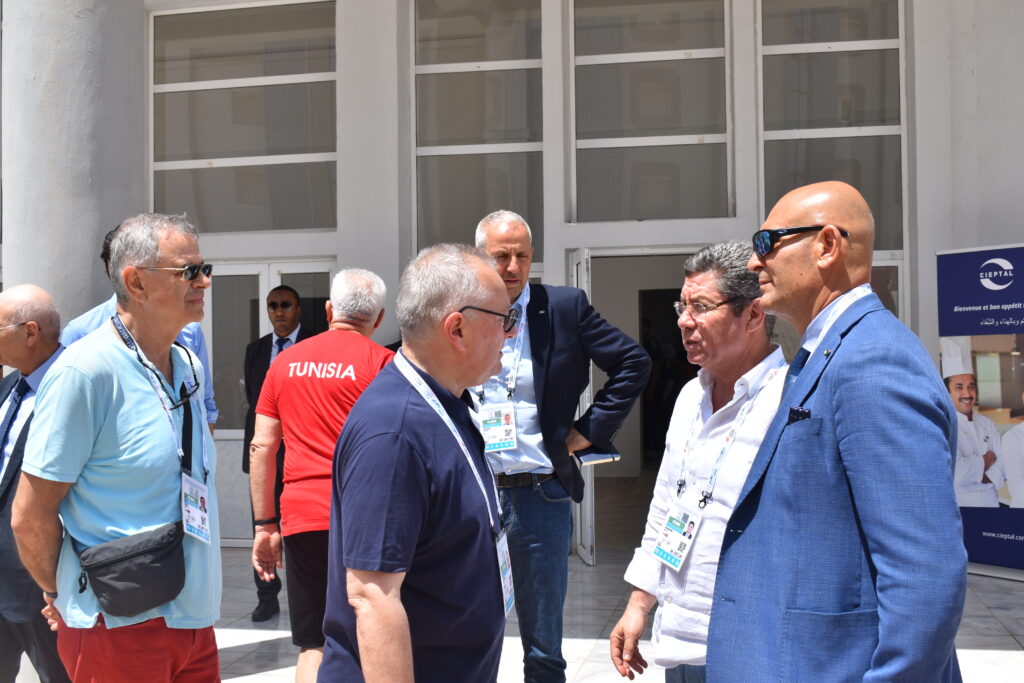 In the Mediterranean Village they were welcomed by the Commissioner of Oran 2022 Mohamed Aziz Derouaz and the Mayor of the Village Djabir Said Guerni. They visited the buildings that will accommodate the athletes, the restaurants and the common areas.

The ICMG delegation expressed its satisfaction with the facilities of the Mediterranean Village but made remarks on issues of safety, cleanliness and assistance of the National Olympic Committees. 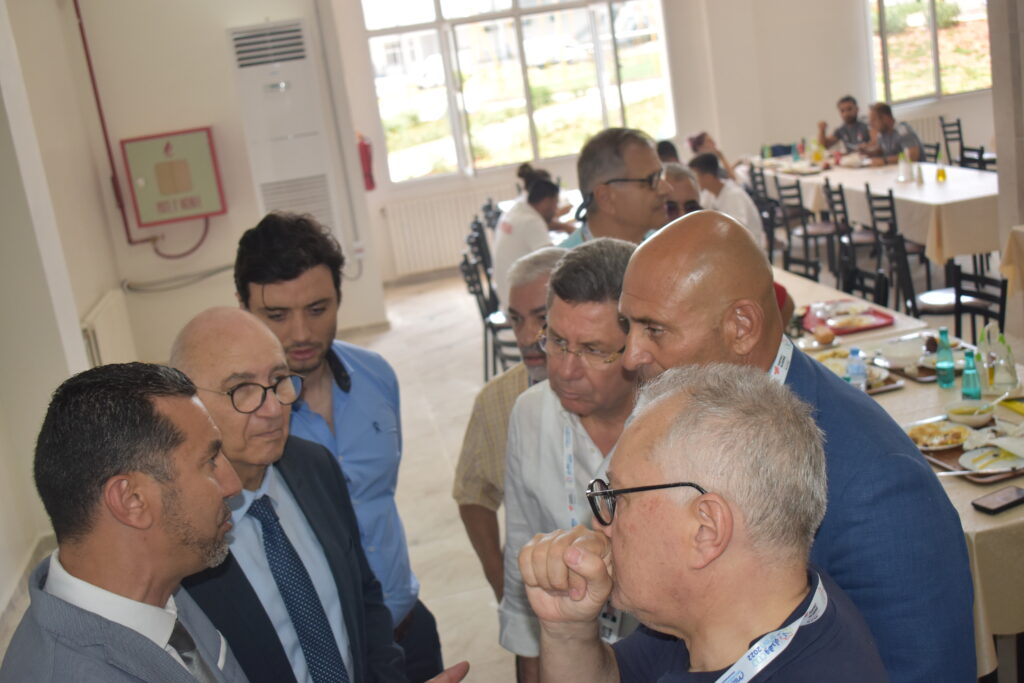 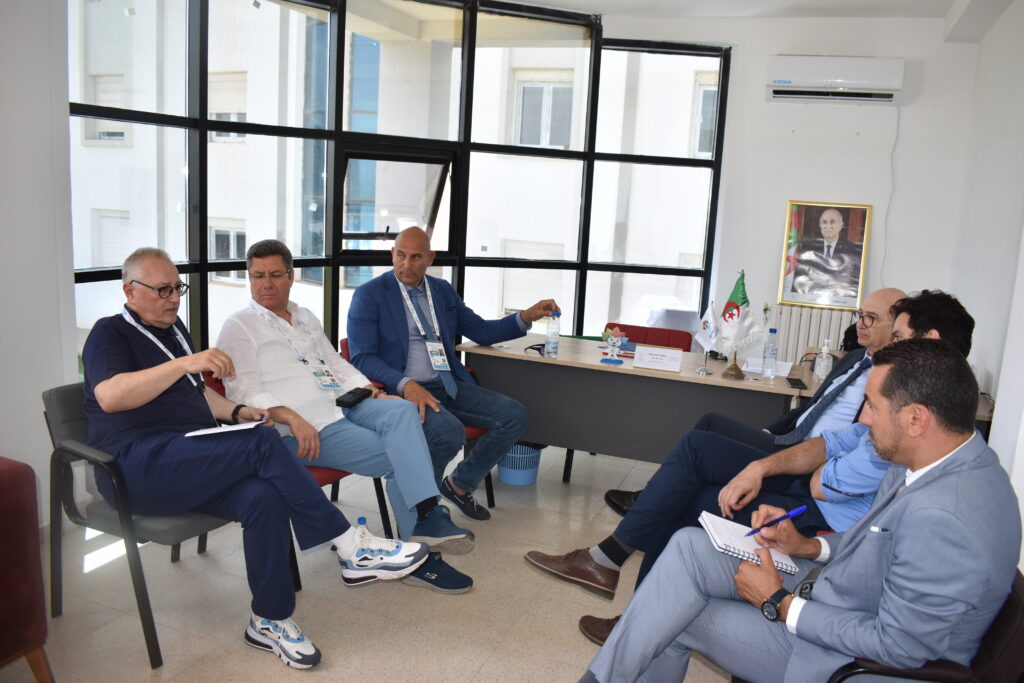