The “Kids Love Sports” programme run by the Hellenic Olympic Committee (HOC) with co-funding from the European Union, with a focus on refugee children, has been officially launched with a virtual kick-off event. As a symbolic act, HOC President and IOC member Spyros Capralos attended the event from the Panathenaic Stadium in Athens.

The programme is designed to provide further complementary activities to connect refugee children with sports activities conducted by physical education and sports science students from the National and Kapodistrian University of Athens within the selected reception centres and under HOC supervision.

Mr. Capralos pointed out the important support of the IOC to the refugee population and referred to the participation of a Refugee Olympic Team, in the Olympic Games of Tokyo. 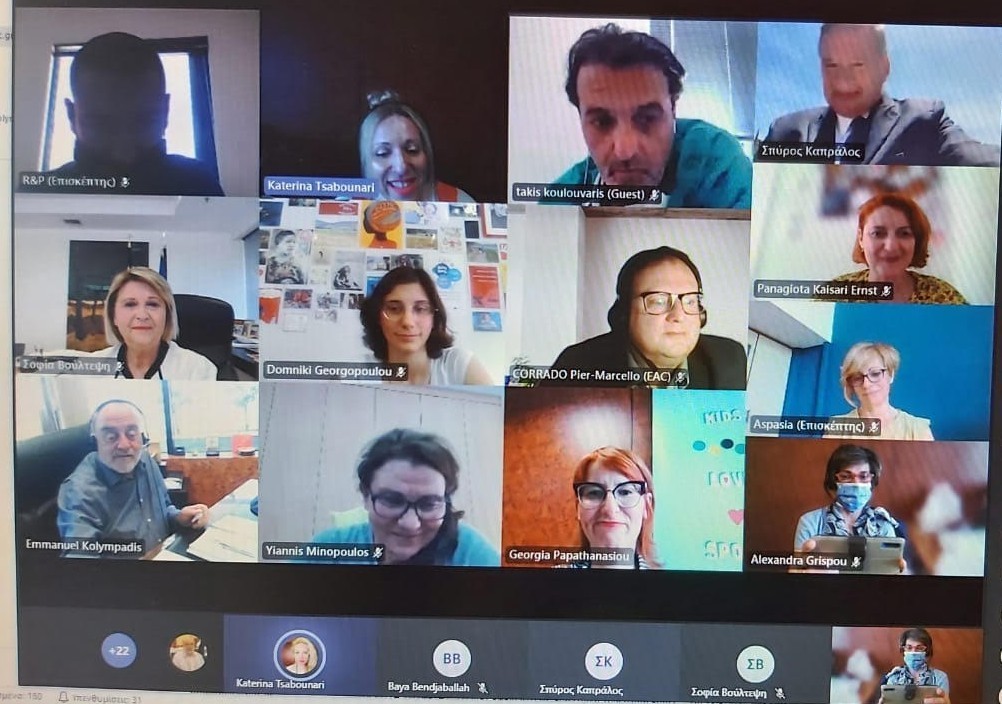