Cooperation between the Olympic Committees of Bosnia and Herzegovina and Slovenia

The Albanian National Olympic Committee approved the proposal of President Fidel Ylli to appoint Mr. Gerti Shima as Secretary General of the NOC.

President Ylli introduced  Gerti Shima to the NOC staff in the premises of Albania Olympic Committee.

Mr. Shima has a long career as a basketball player in several teams in Albania and abroad and he was the captain of the Tirana team and a member of the national team for several years. 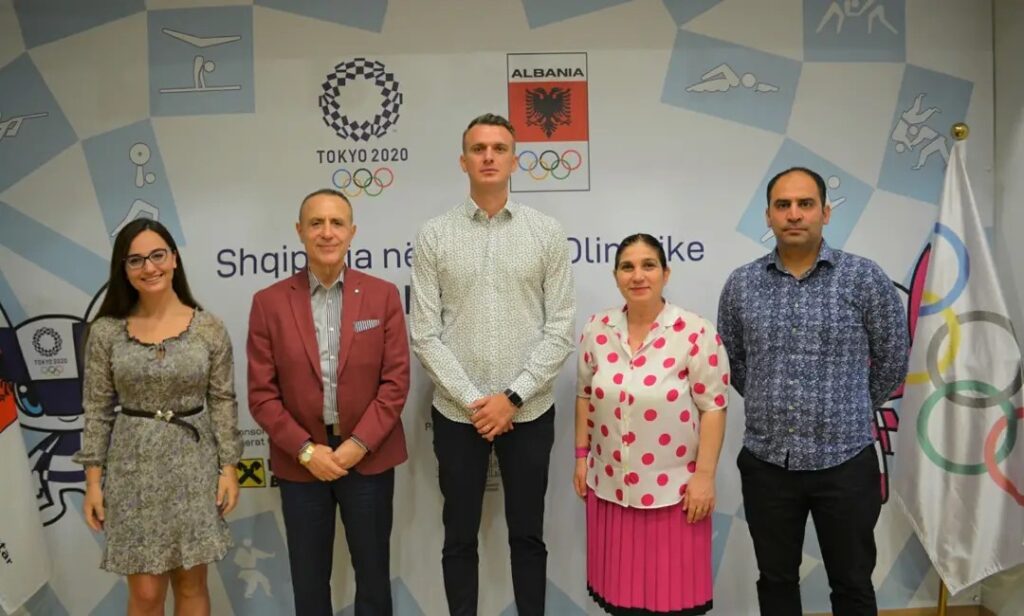