Exhibition on the logo of the Mediterranean Games

The Split Games (former Yugoslavia) welcomed 15 countries on the September of 1979, ftom 15 to 29. But it’s mostly in Split that the Mediterranean Games took their true face.

The young Croatian graphic designer Boris Ljubičić, artistic director of the Games, created that year the logo and the graphics of the event.

The logo features three rings (three continents) in the blue waters of the Mediterranean and it is still in use. Boris Ljubičić and the Museum of Croatian sports have entrusted at the Museum of Printing and Graphic Communication many documents and graphic designs which they are available for the public, who are lovers of graphic design but also sports fans who sometimes know little about the Mediterranean Games. 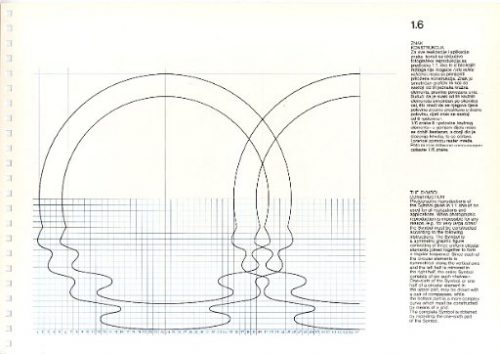 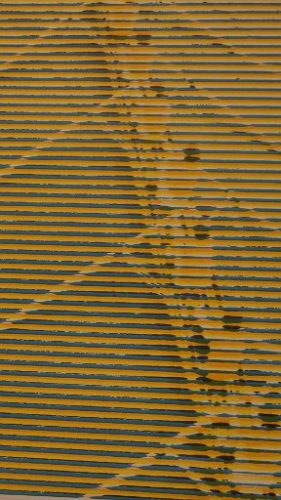 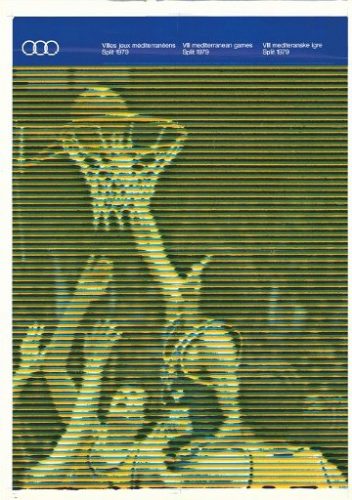