Creation of the Mediterranean Waterski and Wakeboard Confederation 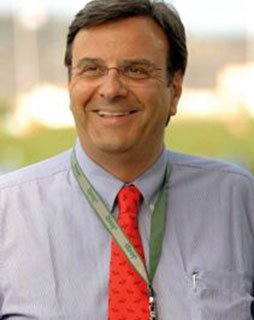 g a proposition by the President of the IOC Mr. Jacques Rogge, Mr. Isidoros Kouvelos, President of the International and Hellenic Olympic Academy and Secretary General of the ICMG, was elected member of the Board of Directors of the International Olympic Truce Foundation. This election took place on 20.05.2010 in Lausanne, during an exceptional meeting of the members of the Foundation.

Mr. Kouvelos is the third Greek member of the Foundation’s Board of Directors, besides the Prime Minister Mr. George Papandreou and Mrs. Fany Petralia, who are both Vice Presidents of the Foundation.

With this move, the IOC President wished to reward the total contribution of the International Olympic Academy and its President personally to the Olympic Movement, thus proving the substantial support of the IOC to this institution and its work.