The Tunisian delegation for the Mediterranean Games of Oran 2022 (June 25-July 6), will include a number between 200 and 240 athletes to compete in 22 disciplines, in individual and team sports, according to a press release from the Tunisian Ministry of Youth and Sports.

The TAP agency indicated that the final preparations undertaken in anticipation of the Mediterranean games in Oran and other short-term deadlines were examined during a meeting of the Olympic preparation commission held in the presence of the Tunisian minister of Youth and Sports, Kamel Dequiche and the President of the Tunisian National Olympic Committee, Mehrez Boussayène. 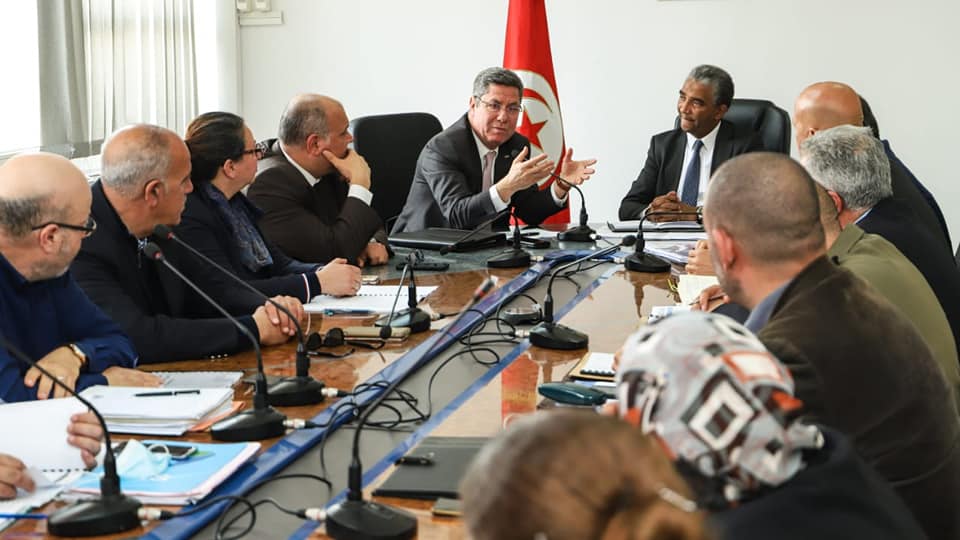 The two sides expressed their willingness to combine efforts and intensify contacts with all parties concerned in order to overcome the difficulties and ensure the best conditions for the participation of Tunisian athletes in the 2022 Mediterranean Games.

In the meeting was discussed the objectives of participation, the sports disciplines, as well as the last logistical and material preparations such as the transport, the outfits and the equipment of the athletes. 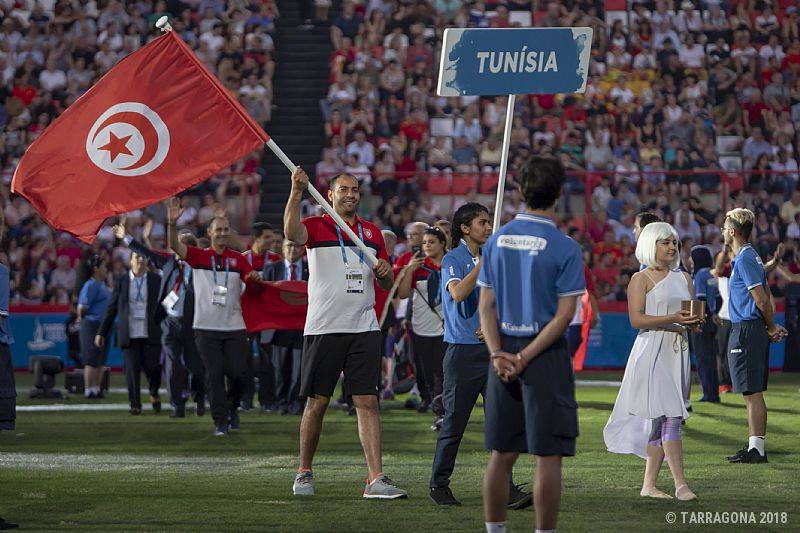