Abderrahmane Hammad was elected as President of the Algerian NOC at the elective General Assembly held on 12 September at the NOC headquarters in Algiers. Eighty out of 90 members who make up the General Assembly were present. The new NOC President has been African high jump champion several times and won a bronze medal at the Olympic Games Sydney 2000.

He succeeds Mustapha Berraf, who stepped down in May. The investiture ceremony took place on 17 September in the presence of the Youth and Sports Minister, Sid-Ali Khaldi, and the Secretary of State for Elite Sport, Salima Souakri.

During his speech, Mr. Hammad thanked all those who trusted him and declared that he will cooperate with all parts of the national sports movement in an atmosphere of serenity. 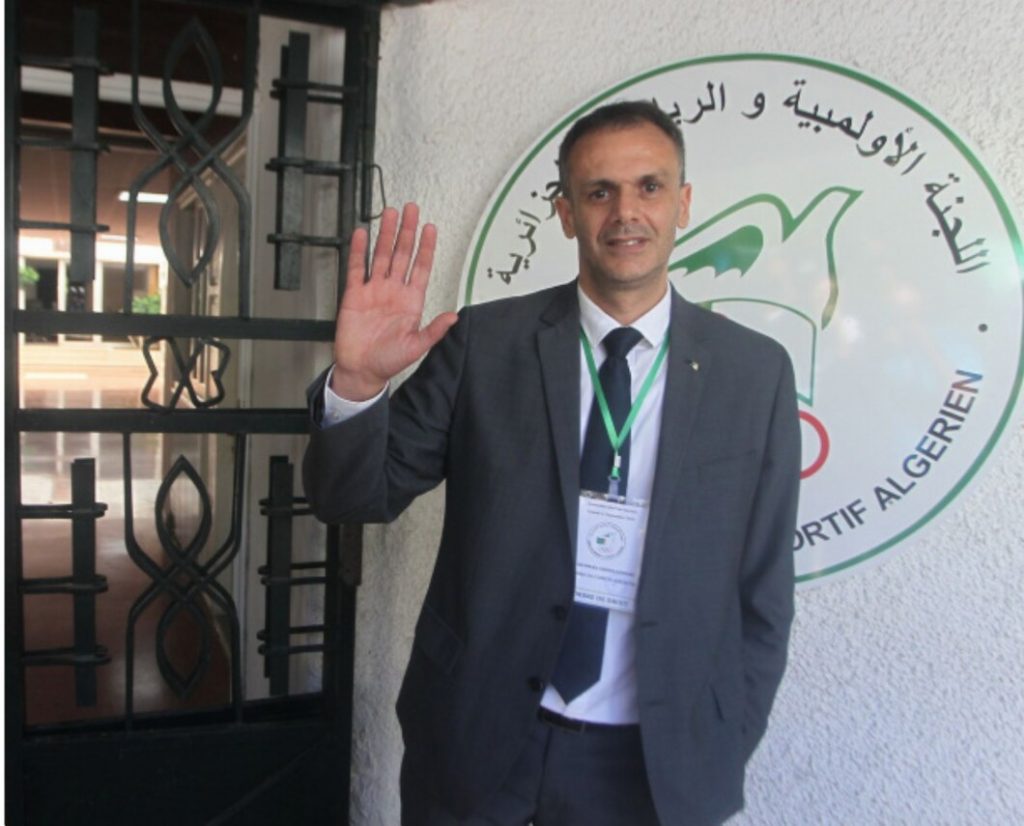