Boutros Jalkh is the new president of the Lebanese Olympic Committee

To mark 100 days to go until the Olympic Games Tokyo 2020 begin, the Organising Committee unveiled a giant set of Olympic rings on top of Mount Takao, which is located in Tokyo, and statues of the Olympic and Paralympic mascots at the Tokyo Metropolitan Government headquarters.

As the best-prepared Olympic city in history, the priority for Tokyo over the coming weeks will remain COVID-19 countermeasure planning. A key component of this will be the publication of the second edition of the stakeholder Playbooks later this month, which will further detail the guidelines to be followed at Games time.

With more than 65 per cent of the athletes now qualified for the Games, only a few Olympic qualification events remain. 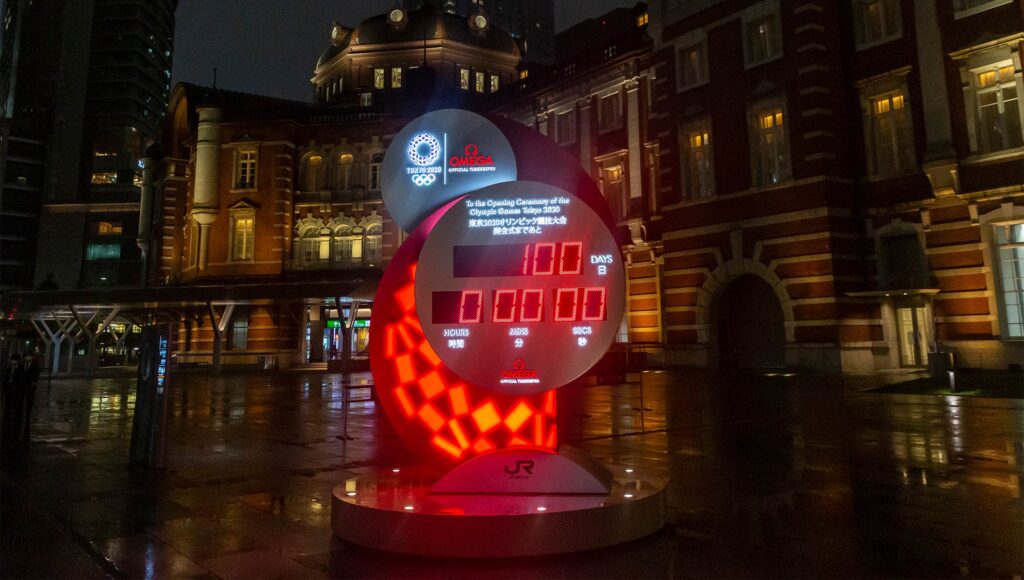