Gold medals for Croatia, Spain, Turkey and France at the European Taekwondo Championships

Boutros Jalkh is the new president of the Lebanese Olympic Committee

Oran 2022: The lighting system of the new Olympic Stadium is ready

With three golds and two bronzes, Croatia was first among the Mediterranean countries and placed third in the medals table of European Taekwondo Championships in Sofia, Bulgaria. Spain, Turkey and France took one gold medal each.

The medals of the Mediterranean countries 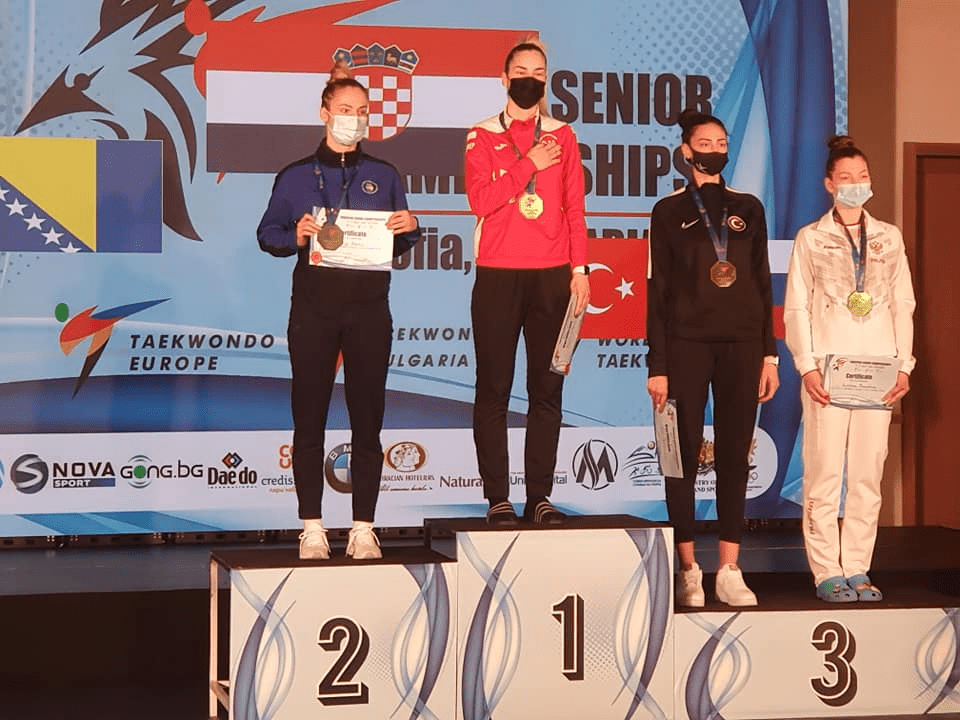 In the women’s under-53 kilograms final, the Turkish Zeliha Ağrıs lost from Tatiana Kudashova of Russia and took the silver medal. Another silver for Turkey with Hatice Kübra Ilgün in the under-57 kilograms category.

Bruna Vuletić faced Bosnia and Herzegovina’s Marija Štetić in the women’s under-62kg final, with the Croatian emerging as a winner with 14-10. Turkey’s Irem Yaman completed the podium with the bronze medal.

in the women’s under-73-kilogram category, the former Olympic champion Milica Mandić from Serbia was second and Doris Pole of Croatia, won the bronze medal. 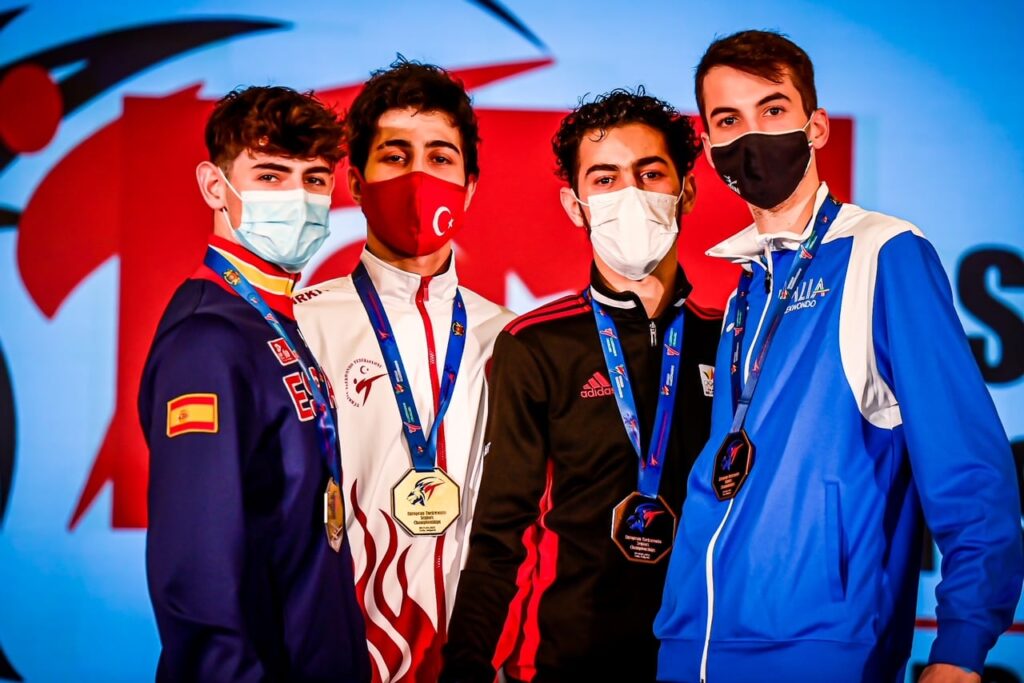 In the first category, the men’s under-54kg Dionisios Rapsomanikis took the silver medal loosing from the Hungarian Salim in the final.

Cyrian Ravet from France defeated the Spanish Adrián Vicente in the final of the under-58kg category. Rui Bragança from Portugal took the bronze.

There was a Turkish triumph in the men’s under-63kg, with 21-year-old Hakan Reçber enjoying a dominant run to the final and then squeezing past Spaniard Joan Jorquera 18-12.

In the men’s under-68kg  the Greek Konstantinos Chamalidis and the Javier Pérez of Spain took the bronze medal.

in the men’s under-87kg the Serbian world champion Mehdi Khodabakhshi was second and Italy’s Roberto Botta and Croatia’s Ivan Šapina were the bronze medallists in the category.

Iván García of Spain won the bronze medal in the men’s over 87kg.